UFC: Watch: Sarah Kaufman – Nobody inside or outside the UFC wants to fight me 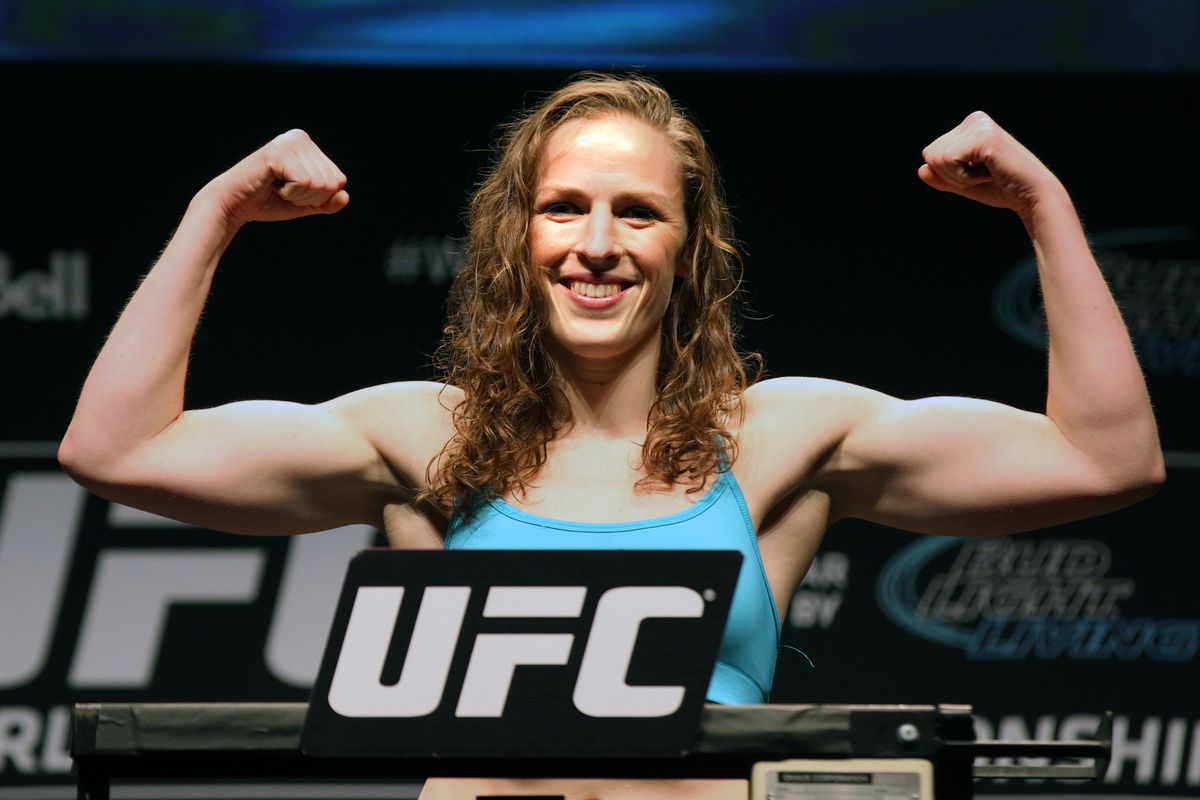 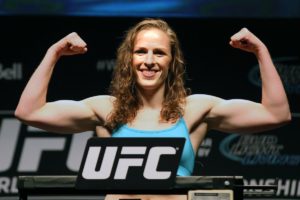 Kaufman left the UFC back in December 2015 with a two fight losing streak. However after that, Kaufman has been on a tear. Kaufman then defeated current UFC flyweight prospect Jessica Rose-Clark, which paved the way to her signing with the Invicta FC. Kaufman then defeated a dangerous TUF 28 finalist Pannie Kianzad. Kaufman then earned her title shot and defeated Katharina Lehner via submission to become the champ.

However that’s not it for Kaufman. Speaking with MMA India, Kaufman expressed her wish to knock at the doors for another UFC return. (via YouTube):

Kaufman revealed her theory of fighting current double champ Amanda Nunes, whom she admires a lot, for a ‘champ champ champ’ title. Kaufman also claimed that her long time problem of not having opponents still prevails. Kaufman claimed nobody wishes to fight her ‘inside or outside the UFC’.

Kaufman also expressed her desire to fight for the Invicta featherweight belt however lack of contenders have halted her wish in Invicta as well. Kaufman however understands that she would have to do a lot more for a UFC contract. Kaufman said she is now planning to finish all her fights and few finishes in a row would make her UFC return inevitable.