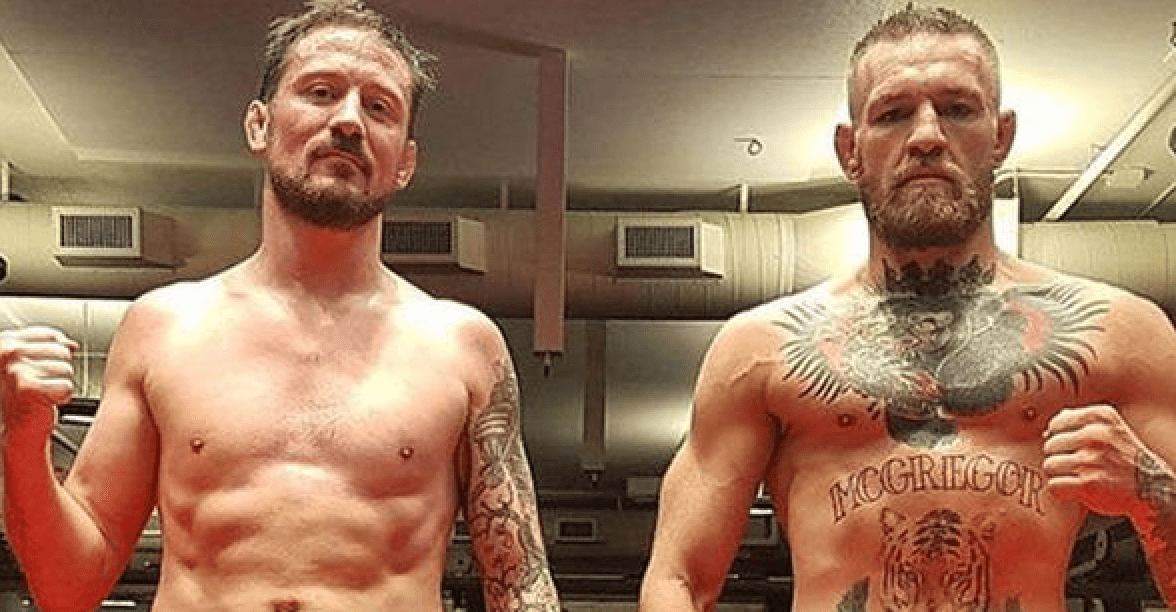 Maxwell was arrested at a luxury hideaway, in a small town in New Hampshire early on Thursday. She appeared via video in a US court after being arrested in relation to alleged sex crimes, conspiracy and perjury involving her late close friend and convicted sex offender, Jeffrey Epstein. 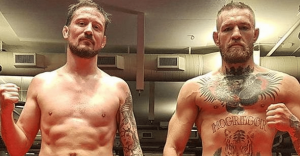 Kavanagh weighs in on the issue!

Kavanagh took to social media predicting a ‘terrible accident’ for Maxwell in near future. (via Twitter):

He obviously took a jab at Epstein’s controversial suicide while he was in jail and thus Maxwell would face the same fate as well. He is famously known as being the coach of former double champ and superstar, ‘the Notorious’ Conor McGregor. He is also known to be the first ever BJJ black belt from the country of Ireland.

Maxwell was accused of hiding and previously lying about her direct and indirect involvement in the abuse of underage girls by Epstein.

“Maxwell played a critical role in helping Epstein to identify, befriend and groom minor victims for abuse,” the Prosecuter told a press conference in Manhattan. “In some cases, Maxwell participated in the abuse.”

“She set the trap. She pretended to be a woman they [alleged victims] could trust.”

Maxwell’s arrest has been a ray of hope for Epstein’s survivors. An accuser Jennifer Araoz said that she and the other survivors were “able to take a breath of relief” after hearing the news.

“Day after day, I have waited for the news that Maxwell would be arrested and held accountable for her actions. Her arrest is a step in that direction, and it truly means that the justice system didn’t forget about us.”

Epstein was found dead in his cell in New York city on August 10, 2019. The U.S. Attorney General William Barr called the death an apparent suicide. However the autopsy reports suggest the nature of his injuries to be more common in victims of homicide by strangulation. The controversy has been circulating ever since.