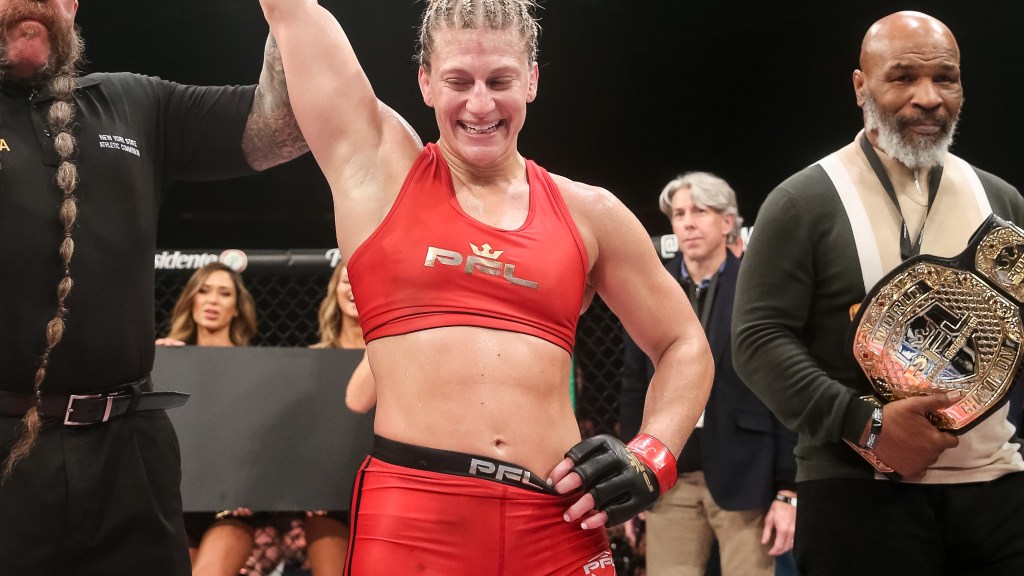 Harrison will face Jozette Cotton in a rematch at Titan FC 66, promotion’s COO Lex McMahon confirmed to MMA Fighting. The bout will serve as co-headliner to a middleweight main event featuring Bruno Assis (9-5) vs. Jeremiah Holloway (10-4). The event takes place on Dec. 17 at InterContinental Hotel in Miami and streams on UFC Fight Pass. ESPN first reported the booking.

Kayla Harrison (@KaylaH) has booked her second fight of 2020, per her manager Ali Abdelaziz (@AliAbdelaziz00) and Titan FC’s Lex McMahon (@lexmcmahonMMA). And She’ll fight a familiar foe next week in Miami. https://t.co/aZbrx3HxvY

Kayla Harrison made it clear she wanted a second fight before the year ended, and that’s what she’s getting. Harrison, the 2019 PFL women’s lightweight champion, is set to fight Jozette Cotton on Dec. 17 at Titan FC 66 in Miami. The fight between Harrison (8-0) and Cotton (8-2), which will be contested at lightweight, is a rematch of an August 2018 matchup. Harrison won by third-round TKO at PFL 6 in just her second professional fight. 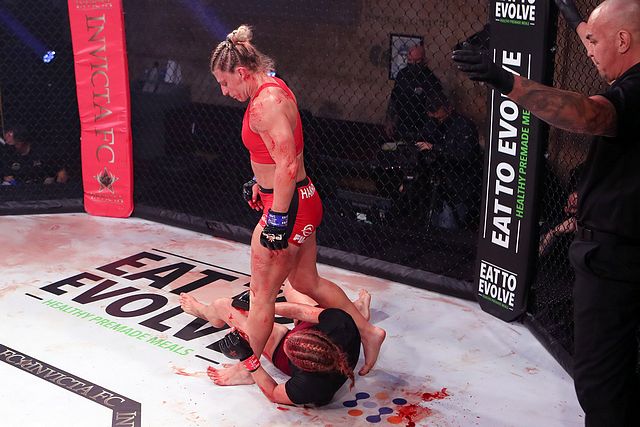 Kayla, 30, had been frustrated sitting on the sidelines all year after the PFL canceled its 2020 season earlier this year because of the coronavirus pandemic. But she reached an agreement with the promotion to be able to compete in other promotions before the 2021 season gets underway next April. Kayla Harrison made her return to competition last month at Invicta FC 43 where she battered and bloodied Courtney King, en route to a second-round TKO win to remain undefeated. It was Harrison’s first time competing at 145 pounds. 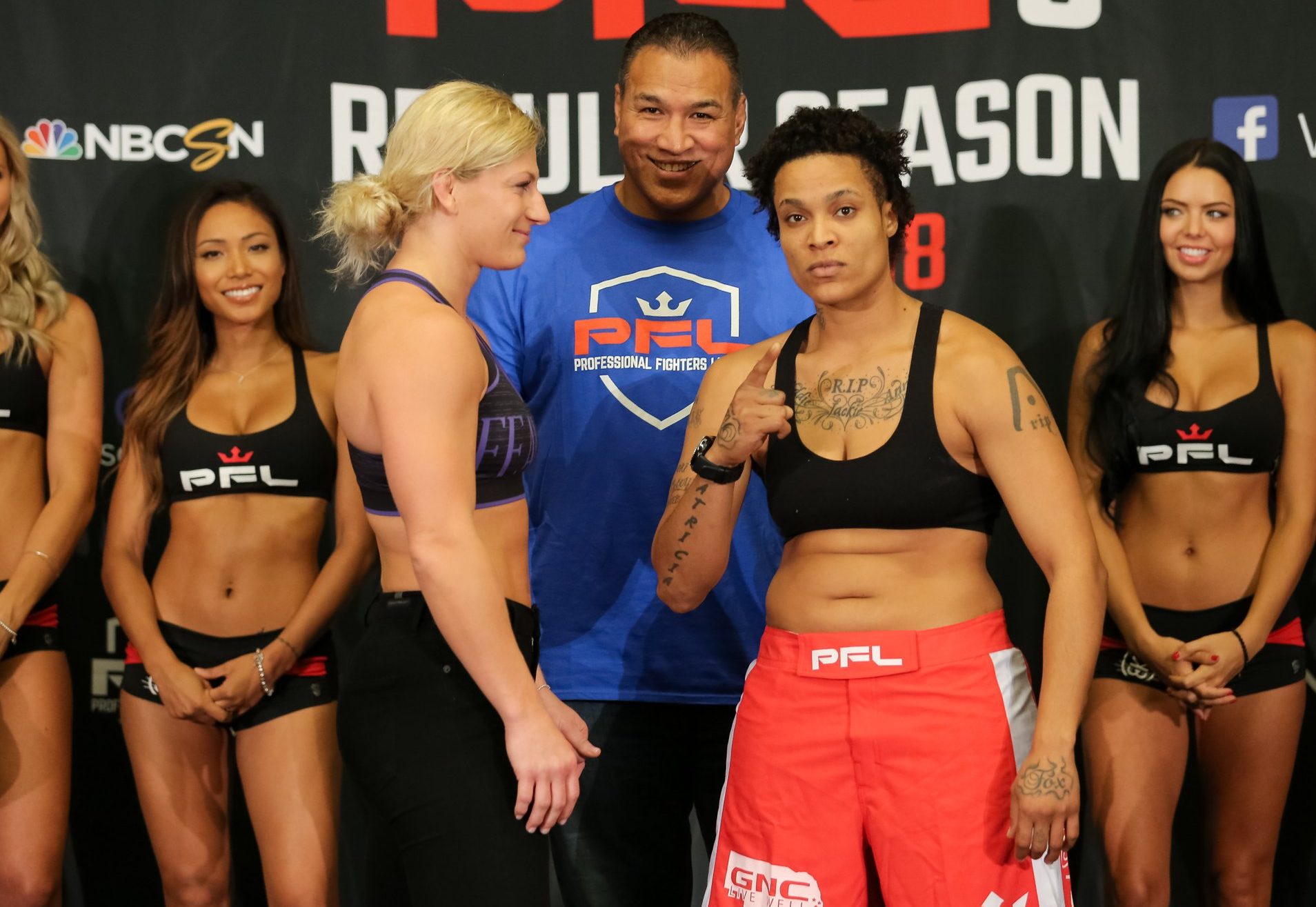 The Olympic gold medalist earned her 2019 PFL lightweight championship with multiple decision wins over Larissa Pacheco the second of which took place in the title bout — along with submission victories over Morgan Frier and Bobbi-Jo Dalziel.

Cotton, 30, who fights out of Omaha, Neb., hasn’t competed since her loss to Harrison more than two years ago.“Head Busta” has finished half of her MMA bouts and in March competed in the boxing ring where she fought to a draw.

Kayla thinks she is Female Khabib

Kayla Harrison compared herself to arguably one of the best fighters in the world i.e to Khabib Nurmagomedov. Speaking to ESPN, the 29-year old said that she is the female Khabib.

“I would say I’m like a female Khabib, but better,” Harrison said.

“Listen, Khabib’s great. He’s an amazing wrestler. He used to do judo back in the day,” Harrison said. “But I feel that the world’s never seen an athlete like me. And my submission skills, I think, are just a tiny bit better than him.” (H/T – BJPenn.com)

Kayla Harrison has called out the former UFC featherweight champion Cris Cyborg and said that she is welcome to join the PFL and that it would be a fit choice for her as she wouldn’t have to struggle to make weight because of the presence of the lightweight division.