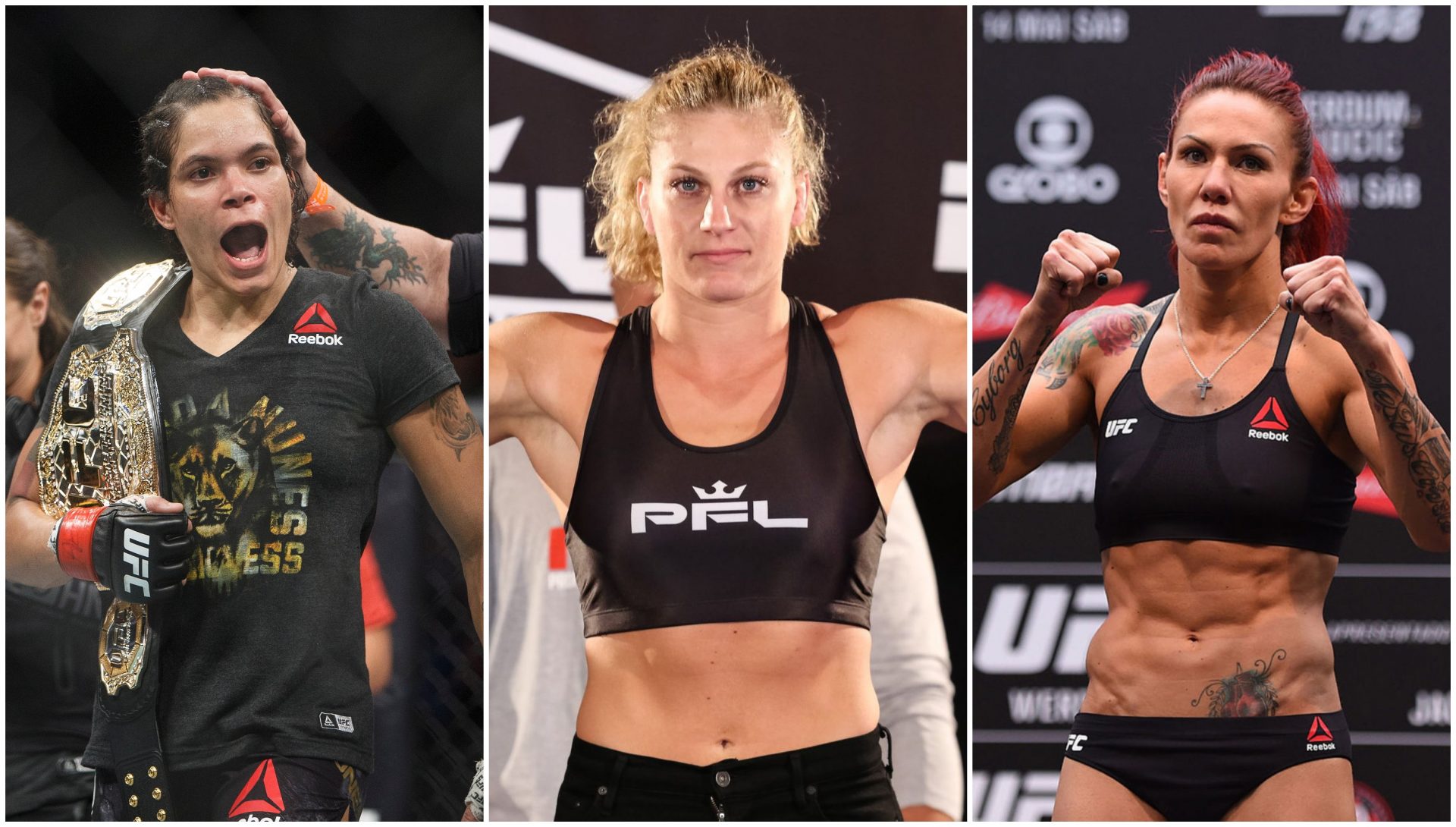 Kayla Harrison won the Olympic Gold medal in Judo at the 2012 and 2016 Olympic games and then turned professional in June 2018. With the PFL season cancelled, Harrison was handed a contract exemption to sign with the Invicta FC and made her debut in the Featherweight division against Courtney King at Invicta FC 43 on November 20th, 2020. 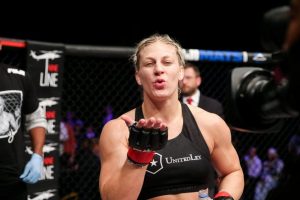 In that fight, she defeated her via TKO in the second round. However, despite all that, she has her eyes set on Bellator and UFC champions.

In an interview with MMAJukie, she expressed interest in fighting Cris Cyborg.