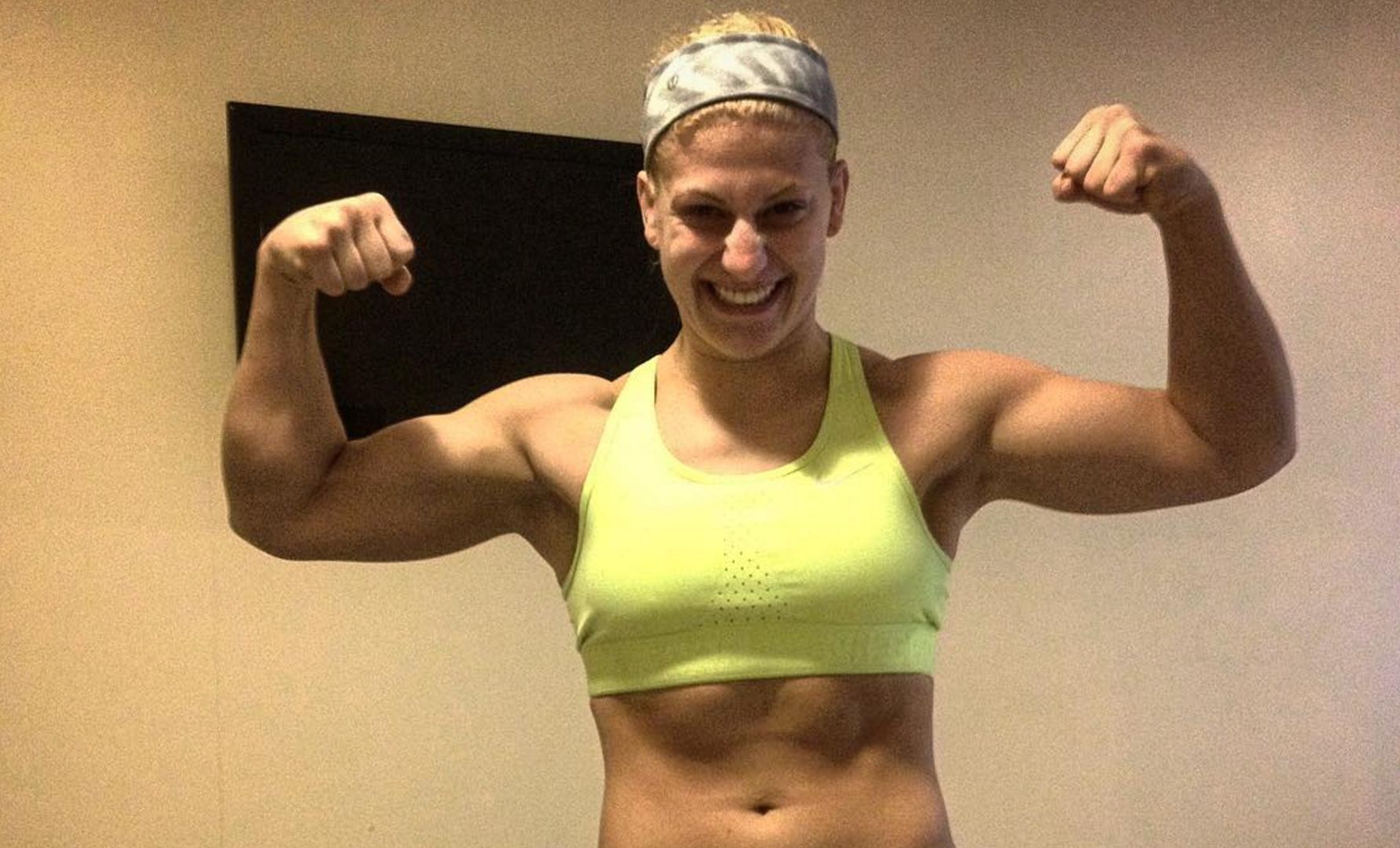 Female Judokas have been vastly successful in the world of MMA, while there aren’t many who have transitioned, still, the biggest success story in this regard is of the former UFC and Strikeforce women’s bantamweight champion Rowdy Ronda Rousey. Following suit is another female judoka Kayla Harrison. Harrison currently has seemingly made an effortless transition into MMA and currently has a professional fighting record of 4-0 while competing for the PFL. Now she is set to return for her next fight against Morgan Frier on July 11th.

Harrison initially made her name by winning the 2010 Judo World Championships. She then later went on to win Gold medals in both 2012 London Olympics as well the 2016 Brazil Olympic games. 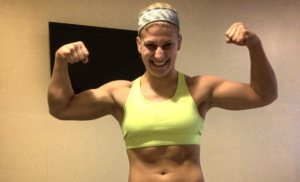 Harrison fighting on July 11 against Frier were earlier just rumours. However, the fight has now been confirmed.