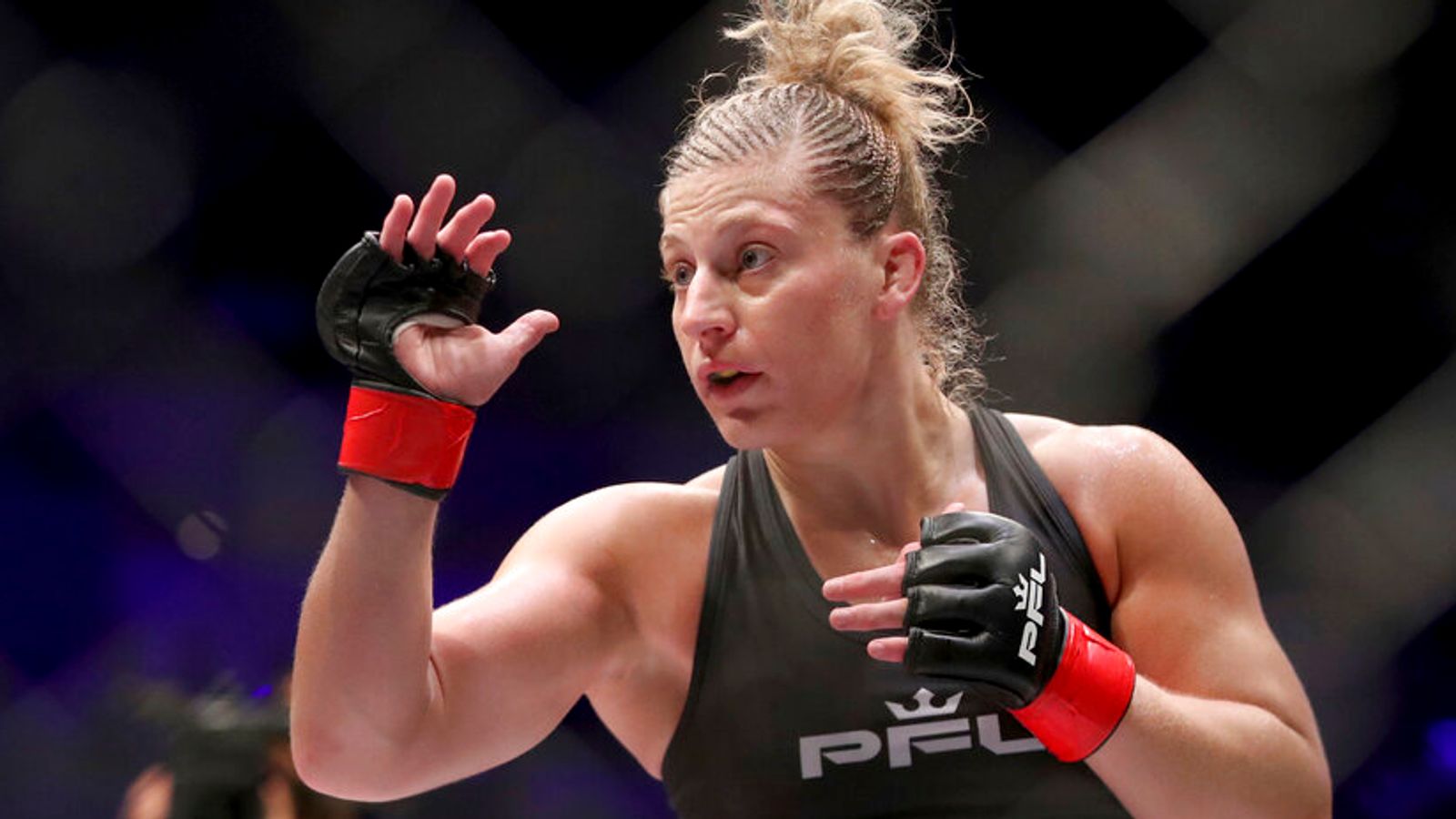 Kayla Harrison, the two-time Professional Fighters League (PFL) Women’s Lightweight champion is revered to be one of the most dominant female mixed martial artists of the present day, but the undefeated American is yet to be featured in MMA’s top drawer, the UFC and remains in the wishlist of many fans across the globe to be seen inside the Octagon. However, Harrison is steadfast in her belief that she will prove to the UFC president Dana White that she will be worth the investment as well as the risk if she joins the promotion.

A two-time Olympics gold medallist, Kayla Harrison made her professional MMA debut in June 2018 at PFL 2 and quickly dominated her way into the creamy layer of the promotion, winning the 2019 PFL Women’s Lightweight Tournament. She won the tournament for the second time this year at PFL 10 last month, becoming a free agent.

Many of her fans wish for Harrison to join the UFC roster, where “Doug” is expected to take on much tougher competition and yet, despite her impeccable run in the PFL, there has not been any response from Dana White, the UFC president in bringing Harrison to the Octagon.

According to Harrison herself, while speaking to MMAFighting.com in a recent interview, its her job the prove her worth to the White that she will be worth the investment as well as the risk, while also adding that she wishes to switch to featherweight in the UFC.

“All I can do is to continue to go out there and be so dominant and continue be so good that you can’t ignore me. I know that I’ll do that. He says a lot of stuff and I know that I’m going to make him eat his words and he’ll smile when he does it and it will be great. I’m not worried about it. That time is coming,” she added.

Do you want to see Kayla Harrison competing as a featherweight in the UFC? Let us know in the comments.

Previous articleIranian Hulk vs Martyn Ford fight set for 2nd April in London
Next articleSean Strickland uninterested in Darren Till fight, names 2 of his ideal opponents