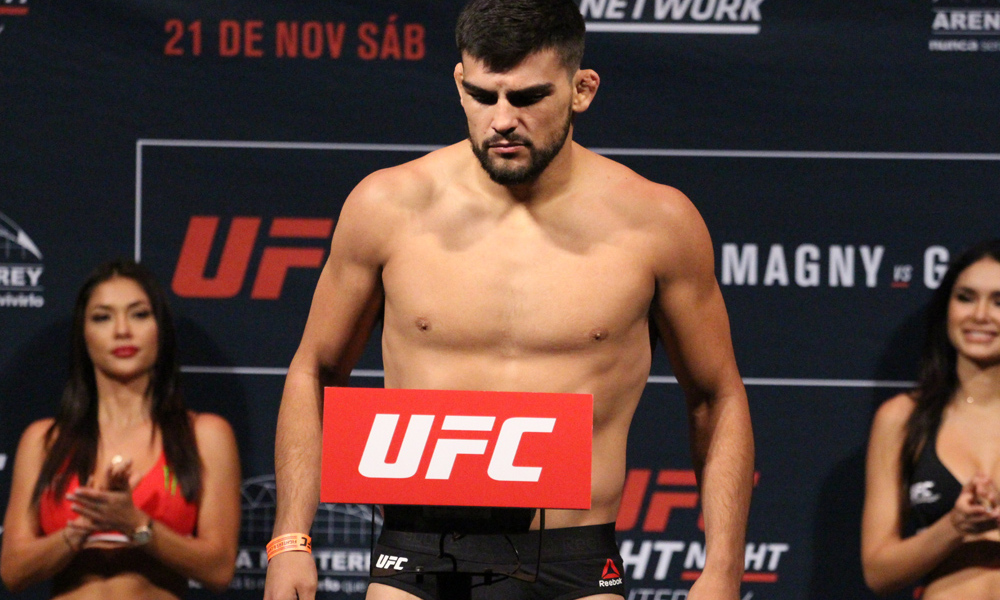 At UFC 236 Kelvin Gastelum will be taking on the surging Israel Adesanya for the UFC interim middleweight title. Even though, Gastelum holds far more MMA experience than the young Adesanya, he is still believed by many to be an underdog in that fight. Due to this Gastelum recently posted an image on Instagram with a long caption stating how he has heard it all before. 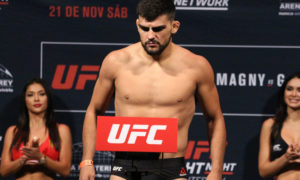 Gastelum’s caption talked about how people have always underestimated his abilities and always considered him to be an underdog. He boldly replied to all this that he does not care what people think. You can read his caption below:

Conor McGregor and Tony Ferguson go back and forth on social media – big fight next up?

Previous articleJon Jones willing to fight Daniel Cormier at HW – if the price is right!
Next articleWatch: Eddie Alvarez explains how interim titles in the UFC is hurting the fighters
- Advertisement -