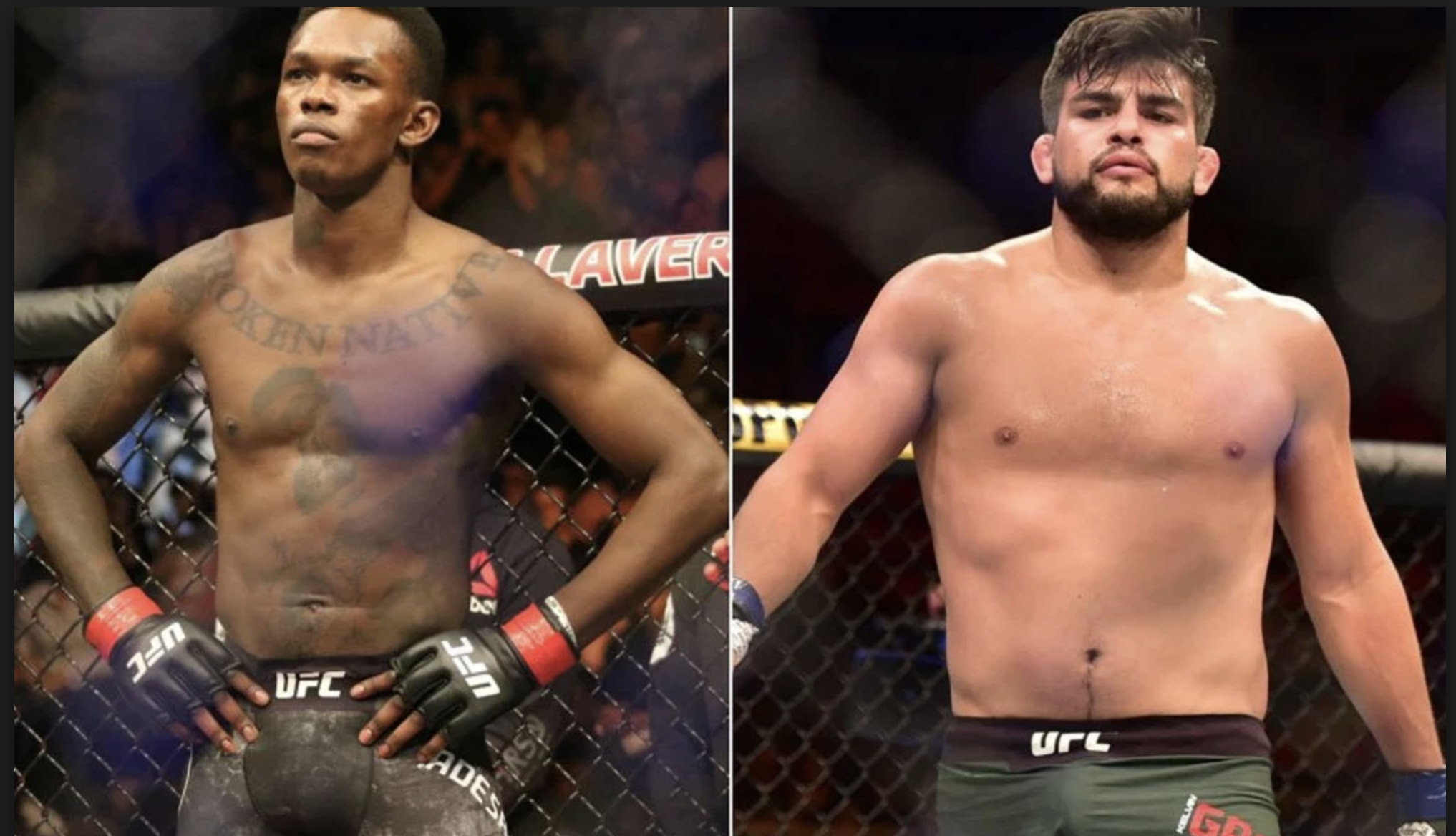 The UFC is introducing yet another interim title to the middleweight division.

Kelvin Gastelum and Israel Adesanya are set to square off at UFC 236 on April 13, ESPN reported Tuesday afternoon. The bout will be for interim 185-pound gold. ESPN’s report did not state whether or not Gastelum vs. Adesanya will serve as the event’s main event.

Gastelum was scheduled to fight Robert Whittaker for the undisputed middleweight title at UFC 224 earlier this month, but Whittaker was forced out of his first title defense on fight day due to an abdominal hernia. Gastelum did not remain on the card, and in the new main event, Adesanya defeated former champ Anderson Silva by decision.

Adesanya vs. Silva had been previously scheduled as the event’s co-main event.

Whittaker, who is still recovering from emergency surgery, is expected to come back to the cage this summer.

A location and venue for UFC 236 has yet to be announced.

Gastelum is coming off an April 2018 win over Ronaldo “Jacare” Souza, in which he bested the Brazilian veteran by split decision. Gastelum is riding a two-fight winning streak.

This won’t be the first time the UFC has brought an interim belt to the division. Two years ago, Whittaker won the interim title over Yoel Romero while then-champion Michael Bisping was sidelined. Whittaker was later promoted to undisputed champion after Georges St-Pierre vacated the title in late 2017 (following a win over Bisping).

Romero and Luke Rockhold were expected to fight for the interim title in February 2018 when Whittaker got injured, but Romero missed weight for the bout. Rockhold was still eligible to win the title, but lost the fight by knockout.