Kelvin Gastelum not a fan of the Conor – Khabib feud: There are lines that shouldn’t be crossed!

Mixed martial arts has no longer remained a sport that is fought inside the Octagon. With the level of penetration that social media has, fighters have been spilling their beefs all over it.

The biggest example of this is none other than “The Notorious One”. His beef with Khabib is not at all hidden to anyone. However, during the past week it has escalated to new levels. Even religions and life partners have been dragged in the mix by the two. The seriousness of the issue can be understood by the fact that Dana had to step in between the matter.

And now even fellow fighters have openly talked about the gravity of the situation. Kelvin Gastelum, who is set to meet Israel Adesanya for the interim middleweight belt, has expressed his concern over the levels the matter has escalated between the fighters.

“I think there are some lines that shouldn’t be crossed,” Gastelum told reporters at a media event promoting UFC 236 on Thursday. “And this rivalry that’s going on right now is escalating to a point where it shouldn’t have to, you know what I mean?”

“I feel like if it keeps escalating the way it is, somebody is going to end up getting hurt or shot, or something. I truly believe that.” 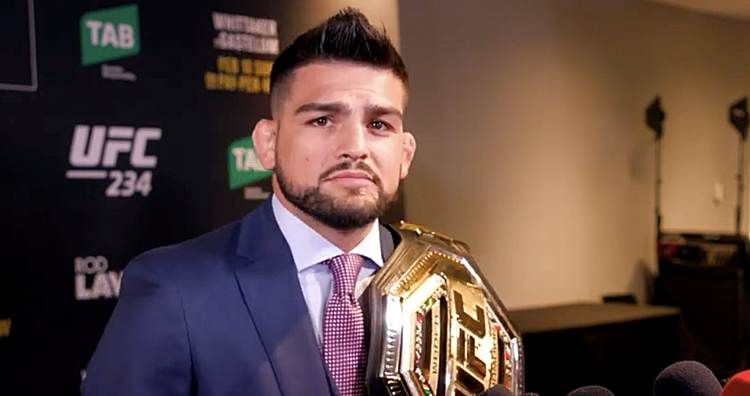 On his own part, Gastelum doesn’t chide away from jawing at his opponents. When his fight with Whittaker got cancelled at the last minute, he paraded in the Rod Laver Arena with a belt. However, he has recently given an explanation for the same. Gastelum has openly talked about what was murmured by others. There are certain things that should be kept out of arguments.