Kelvin Gastelum open to a rematch against Darren Till 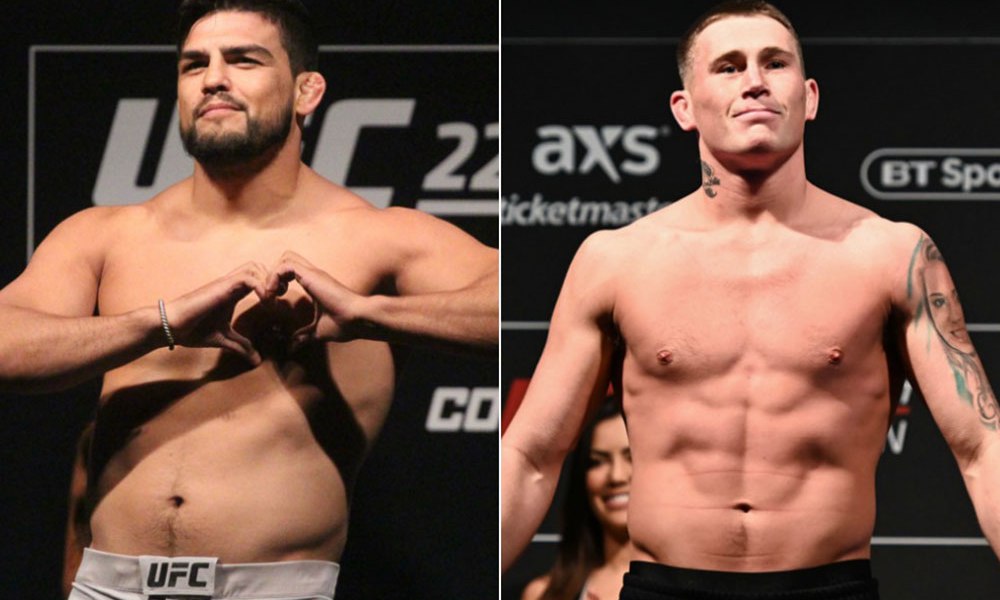 This is an important fight for Gastelum who will be looking for a win as he is currently riding on a two-fight losing streak. He last fought against Darren Till at UFC 244, which took place at the Madison Square Garden in New York City.

Prior to that, he lost to current UFC middleweight champion Israel Adesanya at UFC 236, in what could be considered as one of the best fights of 2019. 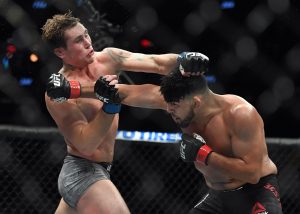 On the other hand, Jack Hermansson is coming off of a TKO loss to Jared Cannonier at UFC Fight Night 160 last September.

Following his loss to Darren Till at UFC 244, Kelvin Gastelum wasn’t in the right mind mentally and physically. However, he is ready for his challenge this weekend.

“It was just some personal stuff going on behind the scenes in my life, and we eliminated that aspect, and I feel like a resurgence in me, and I really enjoyed the process for this camp, which really hasn’t been the case in the past. And waking up and training and dieting and losing the weight – I enjoyed every single day of this process, and so I’m in a good place mentally, physically. I’m ready to go.” Kelvin Gastelum said.

Rematch with Darren Till?

After his loss to Darren Till at UFC 244, Kelvin Gastelum was suspended by USADA for marijuana use. While his main focus will be his upcoming fight with Jack Hermansson, he can’t help but think about fighting Darren Till in a rematch again.

“Yeah, I thought I wanted a rematch before. I lost to guys like Neil Magny. I lost to Tyron Woodley and I felt like maybe I’d like to have a rematch with those guys. But, the feeling that I got after fighting Till, I’ve never wanted a rematch any more than I want that. I would love to run that back,” Gastelum.

“All respect to Darren Till, he had a great, phenomenal gameplan that night and beat me fair and square. But, anybody that knows me, anybody that knows my style and that has seen me in my fights in the past knows that wasn’t me fighting at 100 percent. So, I’d love to be able to run it back.” Kelvin Gastelum said.

Previous article
UFC News: Kamaru Usman reveals who he wants to fight next after defeating Jorge Masvidal at UFC 251
Next article
Joseph Benavidez issues stern warning to Deiveson Figueiredo: I want to put this guy away