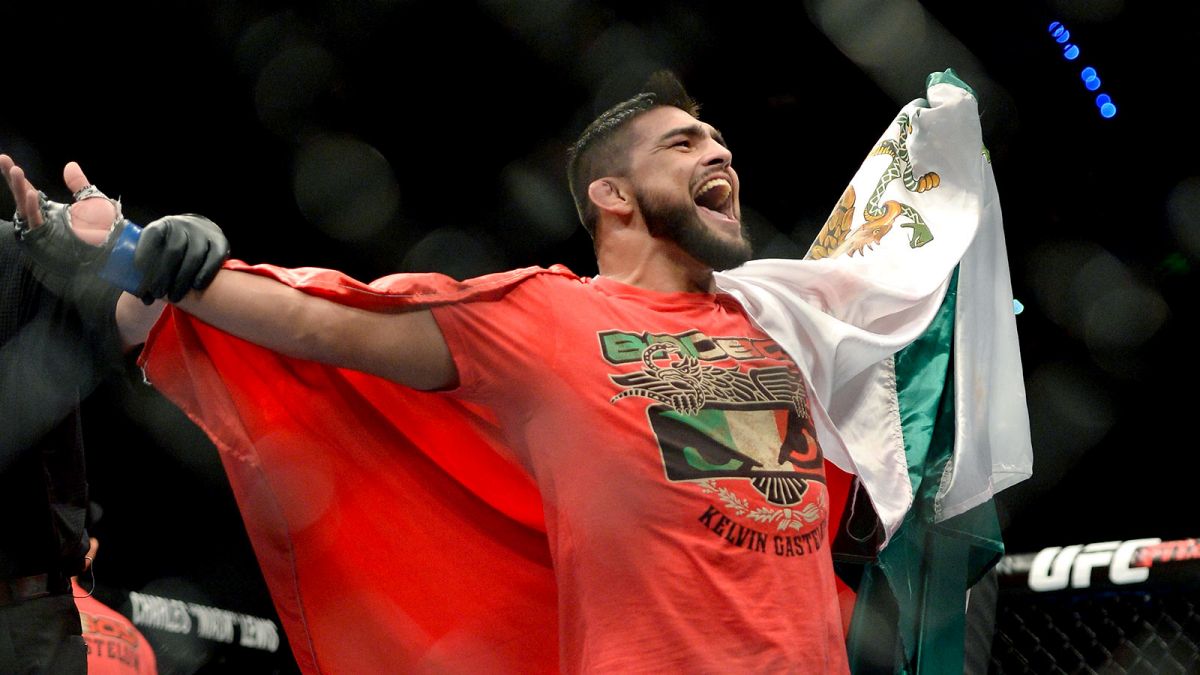 It’s well known news now that Kelvin Gastelum tested positive for marijuana after his win over Vitor Belfort which took place in Fortaleza,Brazil on March 11th 2017 at UFC Fight Night 106 which was headlined by both fighters.
His positive test not only got him pulled from his bout against Anderson Silva at UFC 212 but has now also resulted in the overturning of his win against Belfort to a No Contest.
Gastelum admitted using marijuana and in a plea deal with the Brazilian MMA Sports Court (STJDMMA) he will also be suspended 90 days and fined 20 percent of his purse.

In a tweet Kelvin summed up his mood over the situation stating ‘Suspension accepted, but I will never fight in Brazil again!. All they want is $$$$