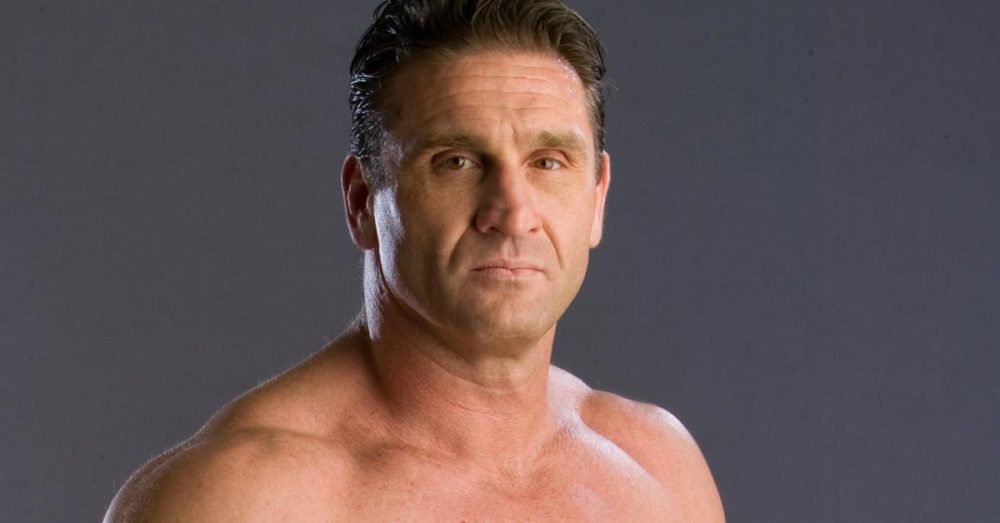 Bare knuckle boxing has recently burst out onto the combat fight landscape. After the success of BKFC 6 headlined by Paulie Malignaggi and Artem Lobov, new promotions have seen bare knuckle boxing as a profitable venture. One such new promotion is Valor Bare Knuckle. The promotion’s first event will feature UFC Hall of Famers Ken Shamrock and Mark Coleman.

The organization is started by none other than Shamrock himself. The information was conveyed by him in a press release.

“I fell in love with bare knuckle in the first no-holds barred UFC promotion in 1993,” Ken Shamrock said in the press release. “There is nothing like bare knuckle. You have to be much more accurate with your strikes, and you have to train with a specific strategy in mind. Bare knuckle has always been my favorite way to compete because it is simply fighter against fighter, no more and no less. There is something pure and uncomplicated about that.”

However, Ken didn’t announce any fights for the card that is expected to take place in September later this year. The news, instead, was broken by former UFC champ Mark Coleman, through his Facebook, that he will be the one fighting the 55 year old veteran.

“Ken and I are finally going to share the Ring!” Mark Coleman wrote on his personal Facebook page. “Bare Knuckle Boxing. I will no longer have to answer if I fought The Great Ken Shamrock! Good luck my friend.

Coleman’s long time friend, Wes Sims, took to social media suggesting that the card will have the following fights as well.

Sims added: “And talks to get Guy Mezger, Mark Kerr and others on the card. I’m stoked. Lion’s Den vs Hammer House BKB.”

Valor Bare Knuckle Inc is slated to hold its first event on 21st September at the 4 Bears Casino and Lodge in New Town, North Dakota. As per the information obtained from the promotion’s website events will be available through “network, digital, and pay-per-view (PPV) platforms.”

Previous article
UFC 239: The Thrill and the Agony – Sneak Peek
Next article
Cris Cyborg vs Amanda Nunes rematch at UFC 240?