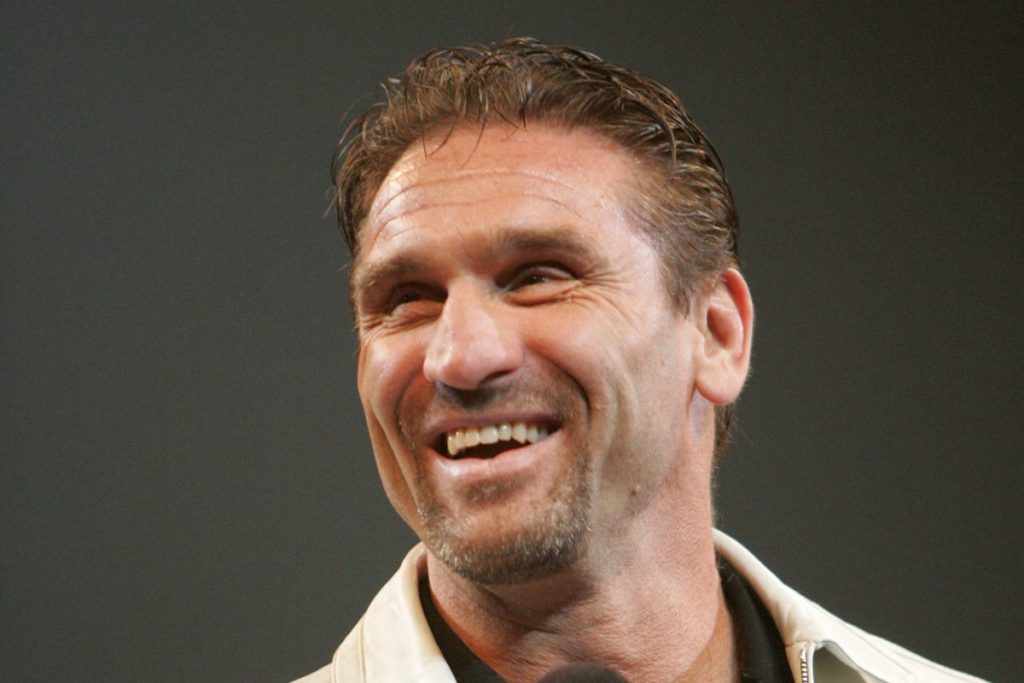 Earlier this month Jorge Masvidal defeated Nate Diaz via TKO [Doctors stoppage] at the Madison Square Garden in the main event of UFC 244.

With this win, Masvidal won the BMF (Baddest Motherf****r) in the game belt. However, UFC Hall of Famer Ken Shamrock wasn’t pleased with the idea of a BMF belt. He made himself clear that he doesn’t mean any disrespect to either Diaz or Masvidal when he criticizes the concept of a BMF belt. 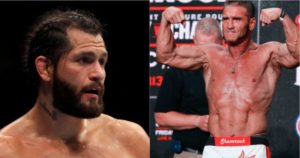 He then later said that he would love to have Masvidal fight at Valor fighting championship which is a new Bare-knuckle fighting organisation founded by Ken Shamrock himself.

“I don’t think we need a belt to tell people there’s a ‘BMF’ – I don’t understand that,” Shamrock told MMA Fighting. “Masvidal fought bare-knuckle. He did backyard brawls just like (Kimbo Slice). So I say if that’s the case, why doesn’t he try his hand at Valor? We’d love to find out how bad he is.”

He then also said that he disagreed with the doctor’s stoppage at UFC 244.

“In my opinion, Diaz and Masvidal, you’ve got to let guys fight,” he said. “These guys are both skilled fighters. They have a lot of fights under their belt, and they both know what they’re in for.

“It’s just like with some of my fights that were stopped – it was just ridiculous. Oh yeah, I get it. They want to try and keep people safe. But don’t do that with guys that are veterans. The guys that have been in there a whole long time, you’ve got to give them a lot of leeway.”

Previous articleBen Askren announces MMA retirement
Next articleRitu Phogat: I am very humbled to be called the ‘Female Khabib’