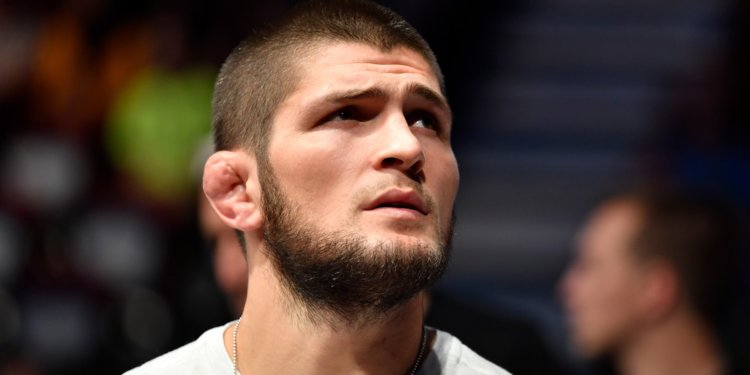 27 fighters have tried to take away the undefeated tag away from Khabib. And that includes some of the best names mixed martial arts has to offer at 155 pounds. Be it Conor McGregor, Al Iaquinta, Edson Barboza, Rafael dos Anjos and Michael Johnson. However, current UFC analyst Kenny Florian feels that if among the people who can beat be the 1 in Khabib’s undefeated streak is the featherweight BJJ whiz Ryan Hall.

“Ryan Hall,” Florian stated on the Pull No Punches podcast when asked which fighters he believes could dethrone Khabib Nurmagomedov. “It sounds crazy because he’s a 145-pounder, but you either need to be an absolute ninja on the ground, right? You need someone who can always put you on defense — someone like a Ryan Hall on the ground. Or you need someone who can absolutely keep it on the feet.”

Kenny also took some other names. That included one of the best wrestlers UFC has ever seen – George St. Pierre and the hard hitting Justin Gaethje.

“We have Georges St-Pierre,” he said. “He does have a very high level of wrestling. He’s also very big. That probably not going to happen. GSP it seems is retired for good now. As she should, he absolutely deserves that and has done everything in the sport that you can do.

“Justin Gaethje,” Florian added. “He comes from a wrestling background and he does hit extremely hard. I think he’s one of the few guys who might be able to give Khabib a tough time. If he does stuff the takedowns he does have the power in the striking to knockout Khabib.”

What’s surprising is that Florian didn’t even mention the name of Dustin Poirier, the man scheduled to fight Khabib in less than two weeks time. Khabib vs Poirier will headline UFC 242 in Abu Dhabi on Sept. 7, 2019.

Previous articleWHICH WAS THE FIRST INTERVIEW THE MMA INDIA SHOW COVERED ?
Next articleConor McGregor reportedly took off his shirt and flexed after pub attack