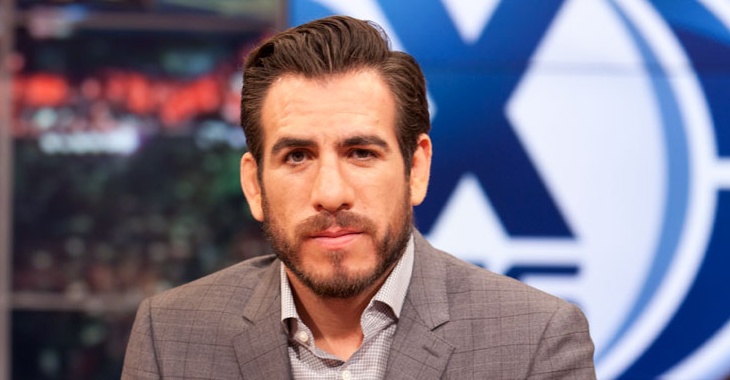 UFC lightweight champion Khabib Nurmagomedov has been undefeated in his MMA career for far and ever since making his UFC debut back in 2012, he is riding on an eleven-fight winning streak inside the Octagon. 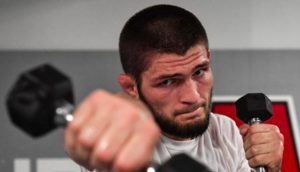 From Conor McGregor to Al Laquinta to Rafael Dos Anjos, the 30-year old from Dagestan, Russia has looked virtually unbeatable inside the Octagon. However, UFC commentator, analyst and former fighter Kenny Florian has outlined a perfect gameplan on fighting Khabib on fightTIPS.

“Against Khabib, I think everyone goes, ‘well this is what I’m gonna do. We gotta work on our wrestling for this fight.’ It’s not gonna work,” Florian said. “He’s been wrestling for way too long. Same thing against someone like [Ben] Askren. You can work on your wrestling for as much as you want, they have too many years under their belt. They’re always going to beat you at wrestling. It’s just gonna be too tough.”

He said that countering Khabib’s wrestling with Jiu-Jitsu might be the key to victory.

“I think yeah, don’t ignore your wrestling, but I think one way to counteract Khabib is trying to utilize jiu-jitsu to create scrambles to get back to your feet,” Florian explained. “And again, I might be a little biased as a jiu-jitsu guy, but I think taking that approach of really trying to counter the wrestling with some jiu-jitsu, at least threaten it to get him to disconnect from you or create scrambles to get back to your feet, I think is a decent approach.”

He said that keeping the fight stand-up for as long as possible and targetting him with body shots to slow him down can be useful.

“And of course just keeping the fight on the feet as long as possible,” Florian continued. “Attacking the body to try to slow him down. He’s very well-known for his conditioning and I think beating up the body is a great way to try to slow down someone like that. Even guys who are in unbelievable shape, you beat up the body they’re gonna get slowed down. And there’s a lot to it, but I think trying to beat a wrestler with wrestling, a wrestler of that caliber, is maybe not the best approach against someone like Khabib.” (H/T- BJPenn.com)

Do you guys agree with KenFlo?