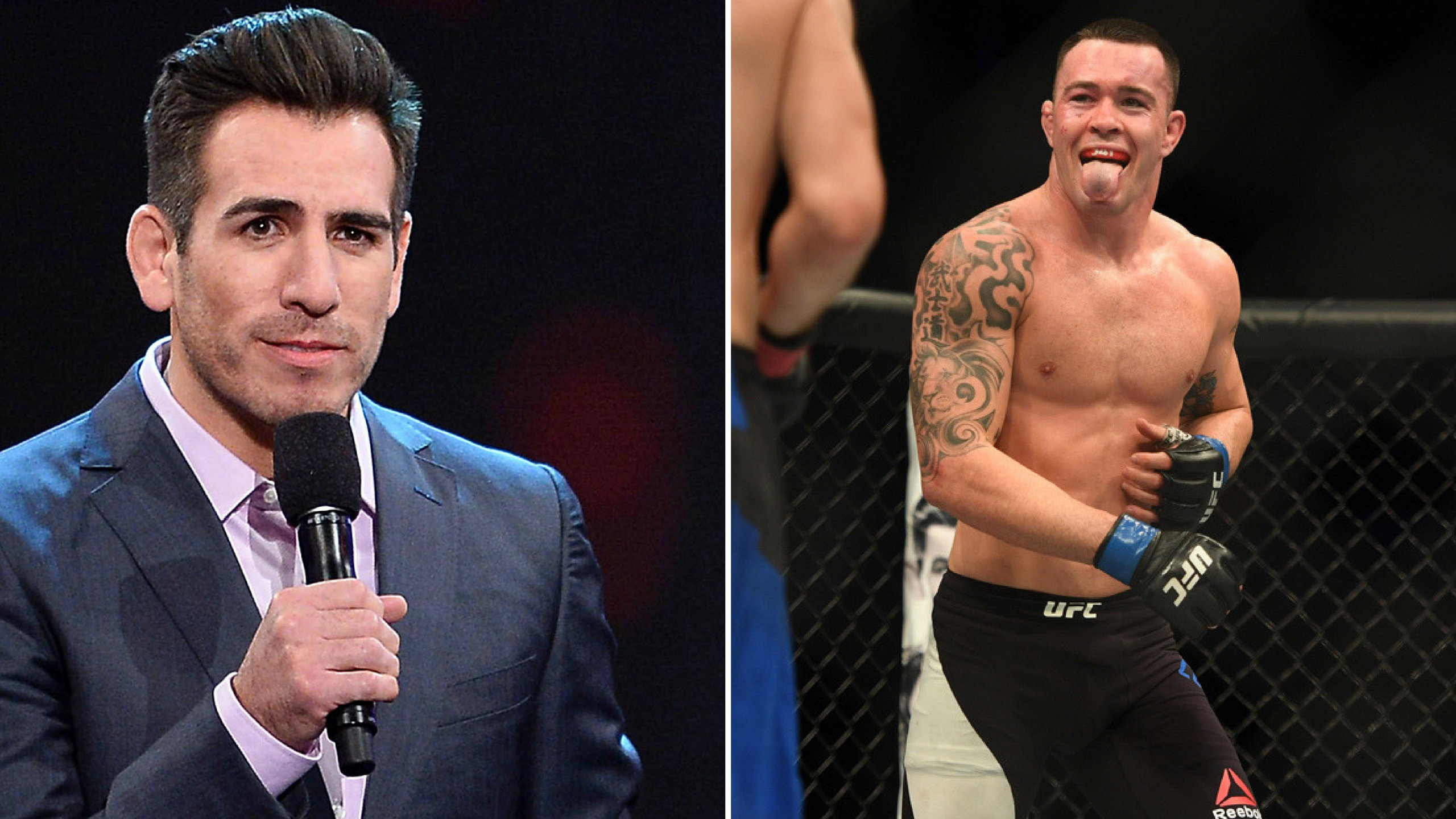 The former UFC title challenger and current UFC analyst, got into some words with top ranked welterweight Colby Covington recently, but he had his reasons.

“I think in some ways and sometimes people kind of need to look at themselves a little bit,” Florian said, when asked about why he responded to Covington. “And if I had the opportunity to be a mirror to Colby Covington, then I’m gonna do my best to do that. And, you know, listen, everyone has a different approach and everyone will live their life in whatever way they choose and that’s fine. But, I think that when you talk about bully-type mentalities and disrespect, I just don’t like that. I don’t like it.”

“I definitely respect the marketing aspect of it, right?” Florian elborated. “I think you can be confident and you can call out guys, you could say certain things, I think there’s just a certain level of respect. I think that when you start getting into like the bully-type mentality and you start really insulting, when you’re using things like gay slurs, when you’re using racist remarks, when you’re insulting countries and groups of people, that’s too much. We have enough of that going on in the world. And I think like we should kind of show a much more respectful side. That’s myself and that’s what I think.”

“But, you know, as far as marketing yourself, I get that, but there is a line. Imagine if we picked our Olympic teams based on how good our trash talk was. Like, you know? ‘Oh that’s the number one guy, but he’s quiet, so we’re gonna give it to the number three guy because he has more twitter followers. Or this guy talks more trash, he’s really selling the fact that he’s going to win this hundred-meter race, so we’re gonna put him in there. Sorry, I know you got first place and you’re the fastest man in the world, but this guy really talks a good game, so we’re gonna just jump the line, okay? Is that cool with you?’ It just, it doesn’t make it a sport anymore, does it? And that’s kind of what bothers me, and not just me, I think it bothers a lot of the professional fighters. So the game has definitely changed since when I was fighting – now I sound like an old guy, which I am – but a balance needs to be found.”

“Colby’s just… there’s not a whole lot of, I don’t know if there’s a whole lot of slickness to what he’s saying. It kind of just sounds like an angry 15-year-old, you know what I mean? Chael at least had knowledge of how to play the heel in a relatively intelligent way.”

Previous article
Vijender Singh’s New Year Resolution: Commonwealth and World Titles, calls out Amir Khan as well.
Next article
Frank Trigg believes that referring is not an easy job to do inside that cage