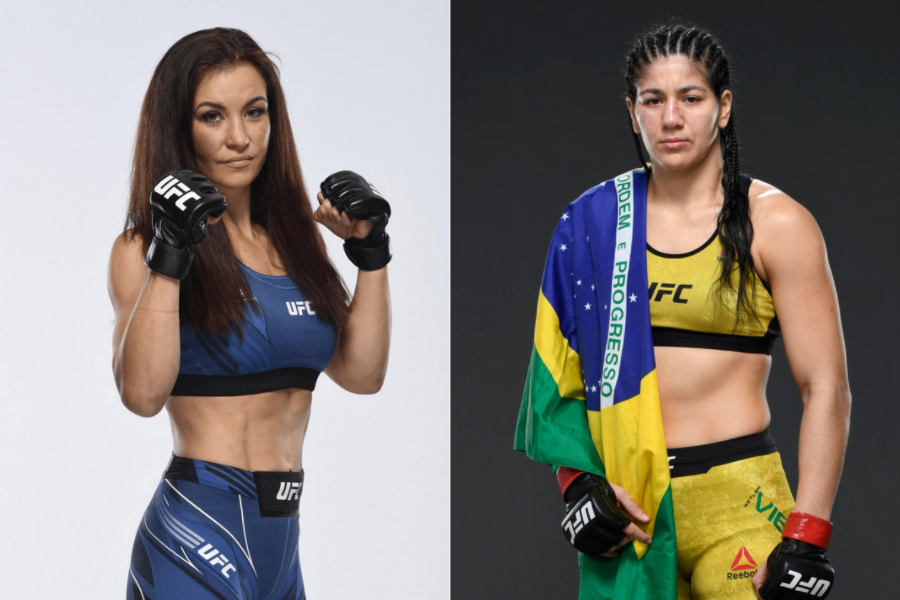 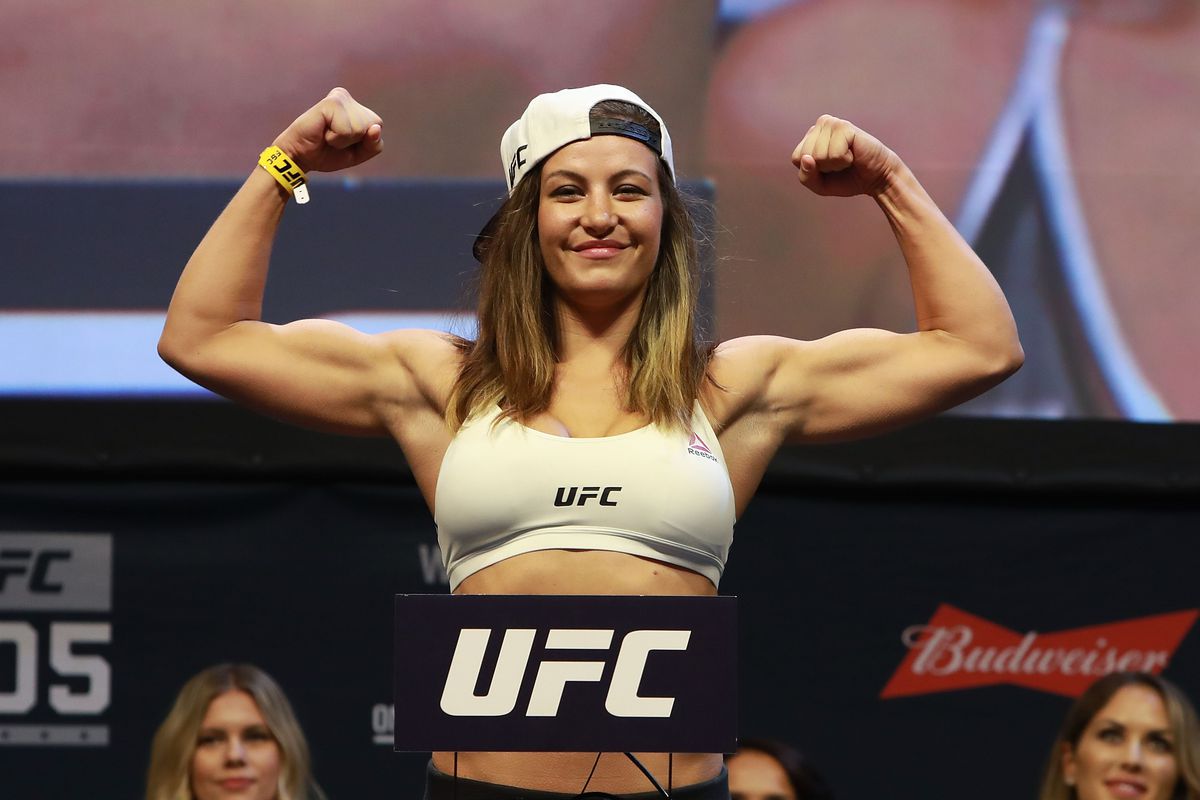 Miesha Tate who came back from retirement after being nearly five years away from the sport secured a win over Marion Reneau and now gets her second fight against Ketlen Vieira. UFC has booked Miesha Tate vs Ketlen Vieira as the main event of UFC fight night on October 16. Miesha recently returned to the octagon after being away for years and fought a tough veteran fighter in Marion Reneau. It didn’t take her long enough to show the hold that she still belongs to the top of the division as she scored a third-round TKO win over Marion Reneau in the co-main event of UFC on ESPN 26.

Now just weeks after her comeback fight Tate has already been assigned with her next assignment which is against a tough bantamweight prospect, Ketlen Vieira. Ketlen is an excellent fight and has gained quite an experience in their UFC as she is 5-2 in her UFC journey and overall is 11-2 in her MMA career. Miesha Tate is a former bantamweight champion and she won the belt by defeating Holly Holms at UFC 196. Her fight with Holms was one of the most iconic title fight comebacks in the promotion’s history. Holly was dominating Tate on the feet but in the last round of the fight, Miesha took her down and took Holly’s back and locked her in the rear-naked choke, and put her unconscious. She went to lose the belt in her very next bout to the current bantamweight champion, Amanda Nunes. 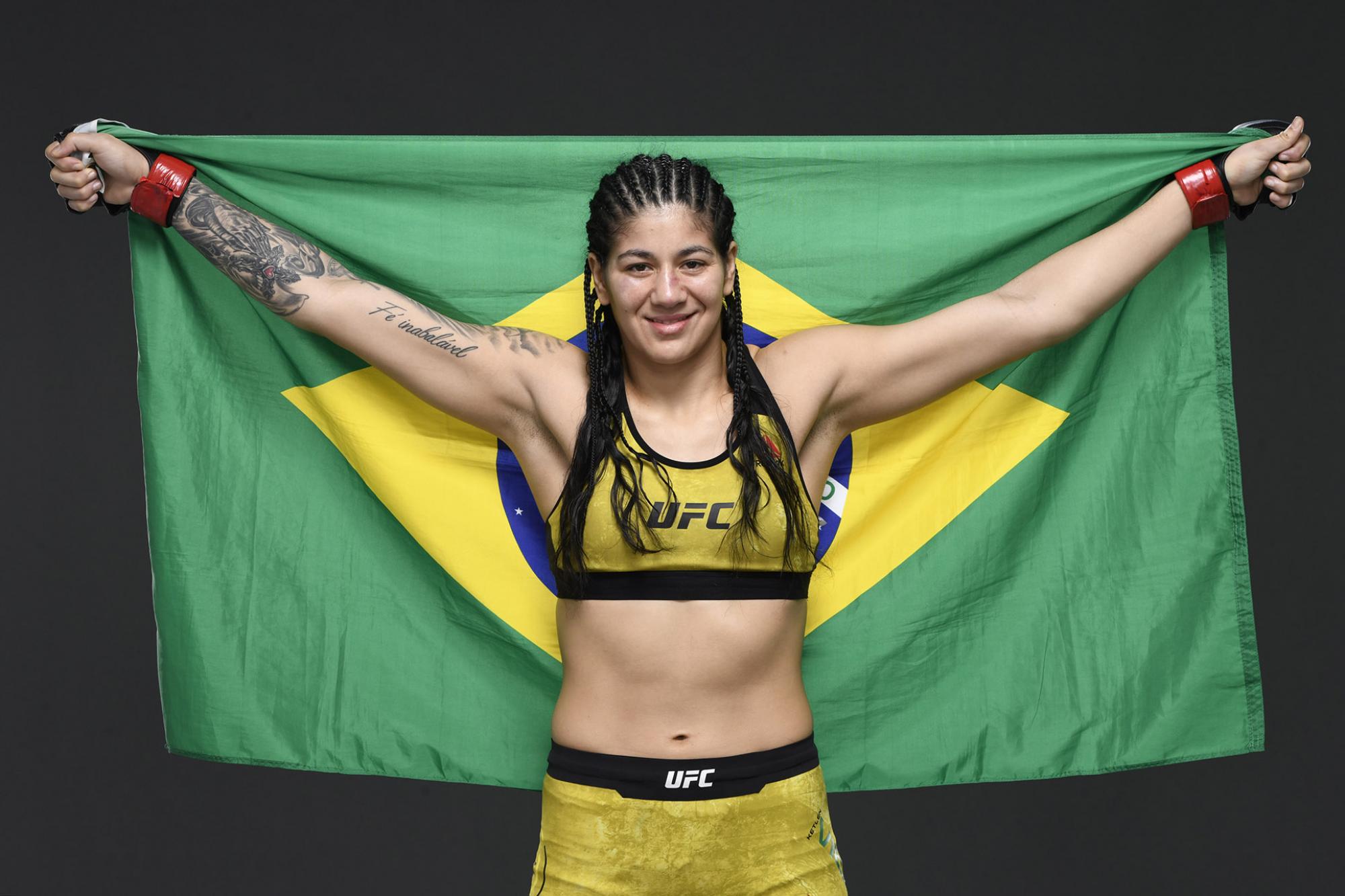 The Brazilian Ketlen Vieira joined the UFC in 2016 as a young bantamweight prospect. she came into UFC as an undefeated fighter and kept on increasing her unbeaten streak in the company. She finally met her match when she fought Irene Aldana on December 14, 2019, at UFC 245. The fight was a close matchup but Irene landed a very good left hook and scored a KO victory and Vieira got her first loss on the resume. She then secured a decision win over Sijara Eubanks. She is coming off a decision loss against Yana Kunitskaya at UFC fight night 185.

The fight between Miesha Tate and Ketlen Vieira will be an interesting one as both the fighters need a win to get a better position in the division’s ranking.