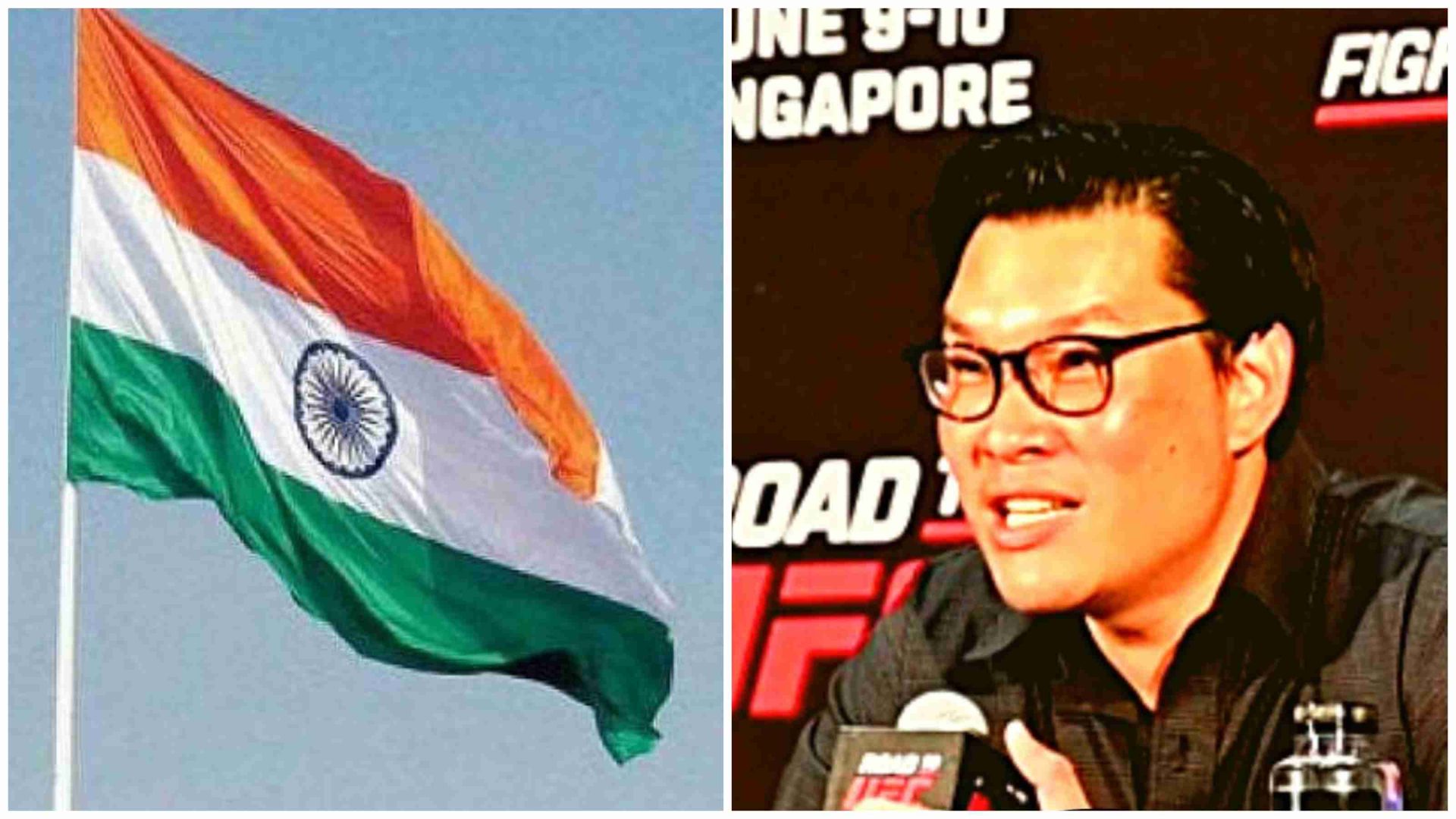 India, which lives and breathes sports like cricket and football, did not have that much of a combat sports following, until the last decade when it saw a massive hike in the popularity of boxing and mixed martial arts. And with the skyrocketing fame of UFC all across the world, the country of 1.3 billion now has a regular fan following of the sport.

Aside from the fanbase, India has also seen the rise of professional mixed martial artists competing in top MMA promotions around the world. In the meantime, the UFC brought forward its “Road to UFC” event, spanning two days just before UFC 275 takes place in Singapore.

Offering an opportunity to Asian MMA prospects, Road to UFC is the gateway for fighters to land a contract in the sport’s top drawer promotion, and as the talent-hunting event took place in Singapore, MMA India got into an exclusive conversation with Kevin Chang, the Senior Vice President of UFC Asia Pacific, who not only detailed the path Indian MMA fighters need to take to be a part of Road to UFC or even the UFC itself in future but also revealed that the promotion will also look forward to hosting a UFC event in the country in the near future.

MMA fighters in India, who wanted to be a part of this tournament but couldn’t, can you tell me the pathway for them, what should they do step by step so that they can come to a tournament like this or even the UFC?

“Continue to compete, that’s the most important thing. There are no amateurs in this tournament. Everybody’s a professional. They need a track record, they need a Tapology ranking- they need all of these kinds of things so the thing is to do is to get as much experience behind you and continue to perform in the domestic promotions, and that’s how, you know, ultimately every fighter goes to the UFC.

So does UFC have a scout in India that looks at certain fighters?

Yeah, yeah, several actually. Our matchmakers, they have a network in every single country so they’re certainly keeping an eye out on the talented in the country and all of their promotions and again, that’s where you get noticed when you compete and do well and you kind of rise above the rest. That’s really the guys that have a shot.

Will we get something like Road to UFC for India-specific? Is that something that you’d like to do?

Right now, given the talent base for the entire region, it’s going to be a regional tournament. Maybe in years’ time, I mean there’s so much talent in that one country that could be a possibility, but at this point, it’s still going to be regional.

How did the Road to UFC event do in TV ratings in India? If you have those numbers.

I don’t have them yet, but I’m sure they did very well. Sony is our partner out there. They were very supportive, very behind it. They’ve put out tons of press about it, lots of promotions as well, and covered the tournament from all angles. And again, we have an Indian fighter in the next round so I’m sure the country will be eager to see how he does.

Back in 2018, there was a report from Sony that there are 100 million MMA fans in India, for UFC specifically. Do you think that number could potentially even go much much higher?

Of course. India has such a huge population and all it takes is one spark. You look at how we’ve really grown so quickly in certain countries- Ireland is a great example with Conor (McGregor). Before that, it wasn’t necessarily huge but then Conor came along and every single person in the country became a UFC fan. So, I think that’s what it takes and that’s the reason why we do tournaments like these.

Do you have a timeline for a UFC event in India?

I will hope in the next few years. That’s what I would say but you know, a lot of things have to fall into place so I don’t have a specific timeline but we’re definitely keeping an eye on it.