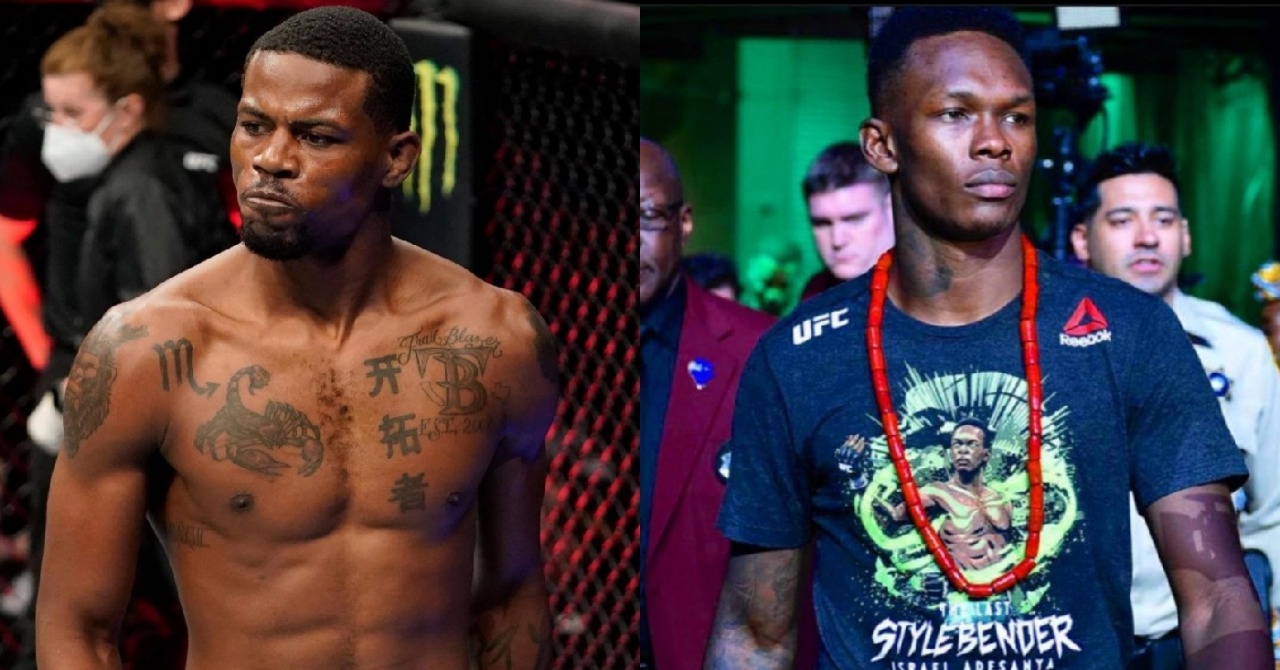 UFC middleweight fighter Kevin Holland says that the champ Israel Adesanya is a true loser after getting losses in boxing, kickboxing, and now in MMA. 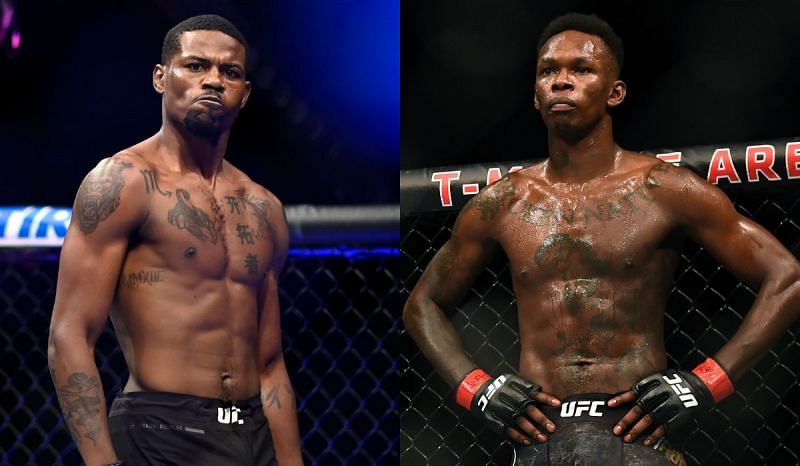 Israel Adesanya came up short in his bid to dethrone current Light Heavyweight champion Jan Blachowicz at UFC 259, losing via unanimous decision. With the experiment over with, Israel Adesanya is back down to re-consolidate himself as the threat he’s proven to be.

UFC middleweight contender, Kevin Holland, spoke to the media ahead of his first main event against veteran Derek Brunson. The bout is Holland’s first opportunity to truly make a meaningful jump towards actualizing his goal of becoming an undisputed champion. Derek Brunson has traditionally been a litmus test for future champions and ‘The Trailblazer’ is sure to get tested.

“He said he didn’t try to put on weight, but I think he put on weight. He may have come in at 200 pounds, I think he did a normal weight cut which was smart,” Holland said at media day. “It’s the smart thing to do, take it like you normally would take it. He looked a little slower than he normally does, right?

“In a lot of other sports, when you are the champ and you lose, you are no longer the champ any more,” Holland added. “Granted he moved up a weight class, bull**t the dude lost. Are there any other fighters right now that have done just about every combat sport and lost in every combat sport? Is there? So I guess you can say he’s a true loser.”

Currently ranked No. 10 at 185 pounds, Holland can take a big leap up the ladder and closer to a possible title shot against Adesnaya if he can defeat Derek Brunson this Sat at UFC Vegas 22 in Las Vegas, Nevada. Although Kevin Holland believes Israel Adesanya is a true loser, The Last Stylebender is still the middleweight champion while Holland is trying to get a title shot. 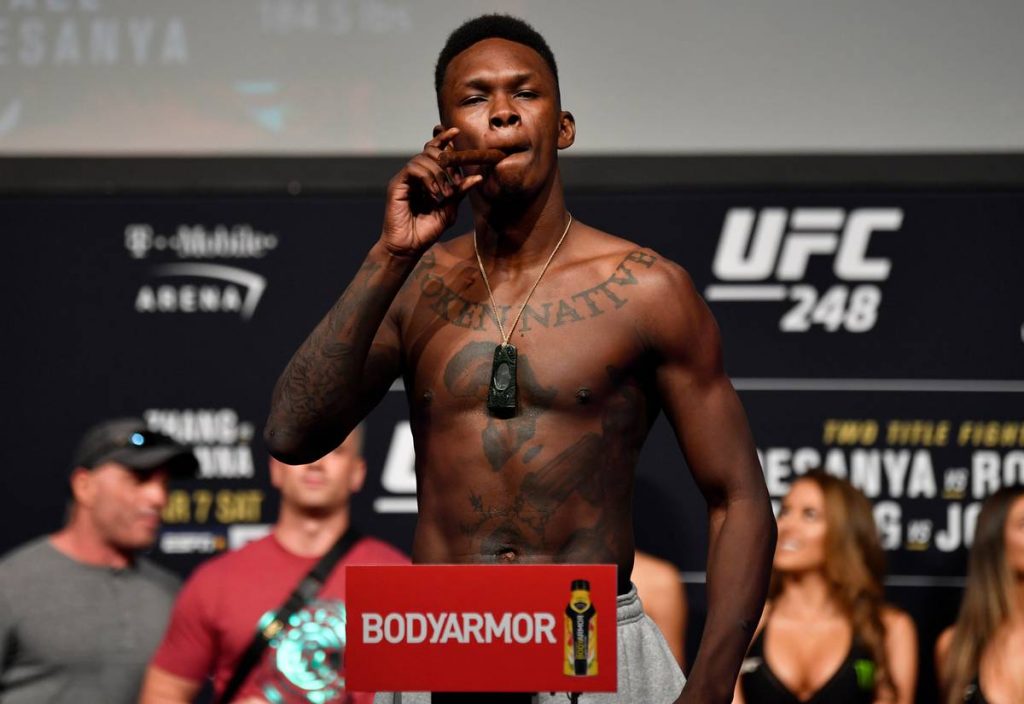 Following UFC 259, Adesanya spoke at the post-fight press conference about what’s next for him. One of the questions posed to “The Last Stylebender” was whether or not he’s still interested in a potential superfight with Jon. To which Israel said at this moment he will go back to 185lbs division but never say never fo Jon Jones superfight.