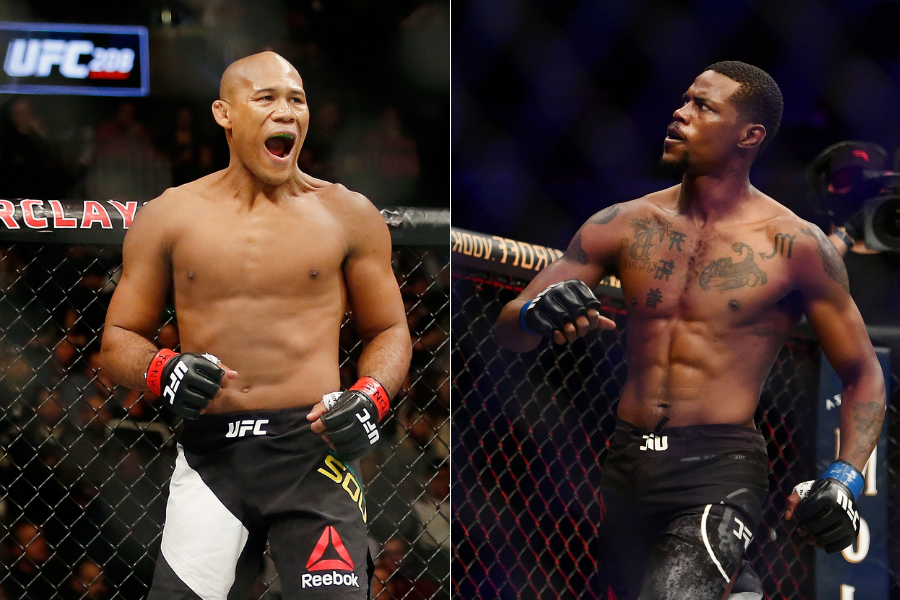 Kevin Holland tested positive for COVID-19 yesterday. This canceled his main event bout next week against Jack Hermansson. Hermansson was originally booked to face Darren Till on the card next week. However, an injury to Till ended up canceling that fight, and Kevin Holland emerged as the replacement. Now, ‘Trail Blazer’ is out of the fight due to his positive test. 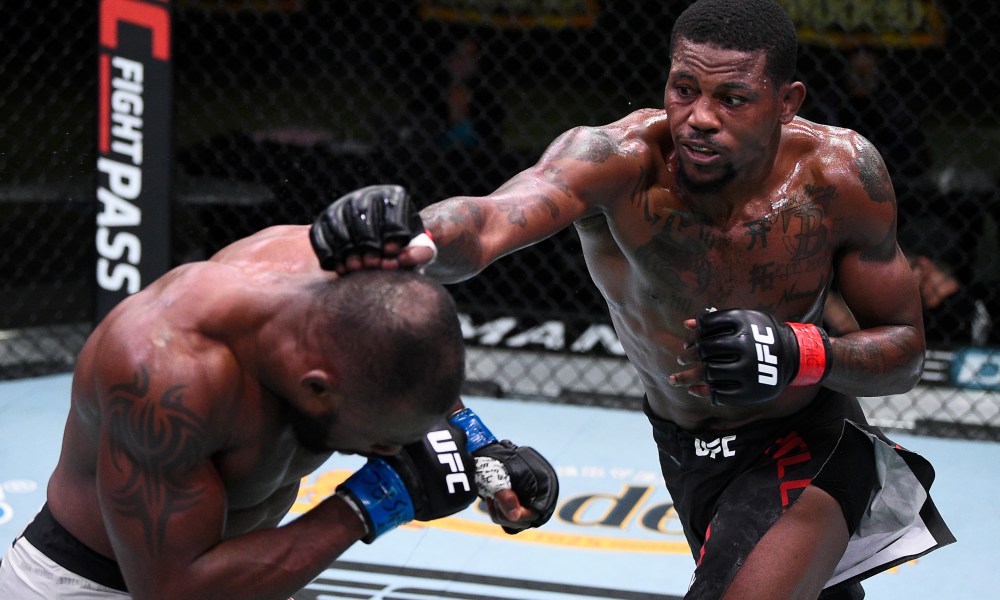 However, the UFC has made some clever moves to keep the division going. They have made Marvin Vettori and Holland switch places and continue their fights with different opponents. To save next week’s main event, Marvin Vettori will move from UFC 256 to face Jack Hermansson. While at the same time, Holland will take his place at UFC 256 and fight Jacare Souza. He’ll now meet former Strikeforce middleweight champion, Ronaldo Souza, at UFC 256 on Dec. 12. The UFC announced the bout during Saturday night’s UFC on ESPN 18 broadcast.

Kevin has fought four times in 2020. All of these fights have taken place after the pandemic hit. He is currently 4-0 for the year and will look to become one of the few fighters in UFC history to go 5-0 in a calendar year. That motivation would explain why Holland accepted to be re-booked while dealing with COVID. He has wins over Anthony Hernandez, Joaquin Buckley, Darren Stewart, and Charlie Ontiveros, with three of those victories by the finish. 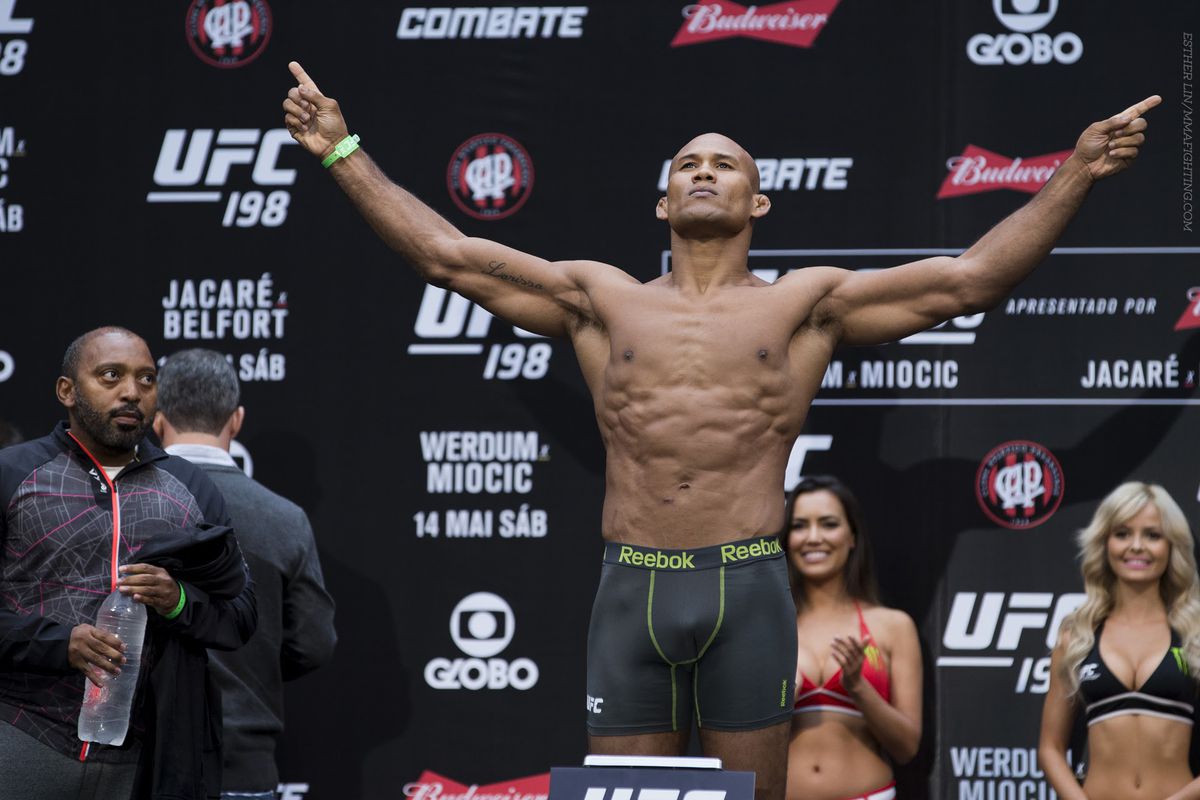 Souza (26-8 UFC, 9-5 UFC) makes a long-awaited octagon return. He was scheduled to fight Uriah Hall at UFC 249, but the day before the show, he became the first UFC fighter to test positive for COVID-19 during the current era and withdrew. He’ll try to shake off a two-fight skid. Souza was initially slated to fight Vettori at UFC 256 before Vettori was shuffled to the Hermansson fight.

UFC 256, which will be held at the UFC Apex in Las Vegas, will be headlined by Deiveson Figueiredo’s flyweight title defense against Brandon Moreno, with both fighters competing on 21-day turnarounds. It will also have the co-main event fight between Tony Ferguson and Charles Oliveira.

The main event and Co-main event