Kevin Holland says he is never going to stop talking 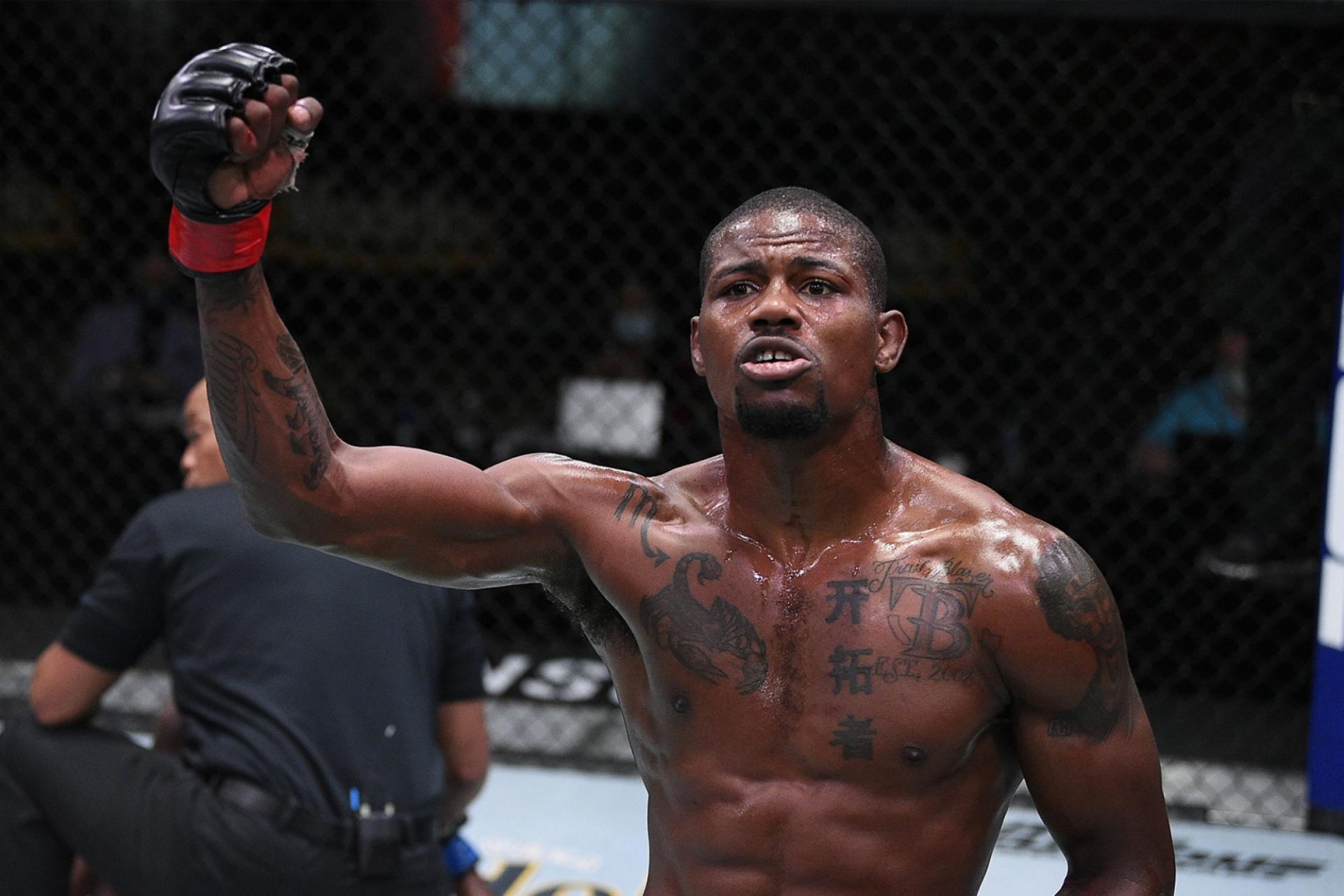 Kevin Holland received a lot of backlash for his talking in fights which didn’t stop even while he was getting pounded on by Derek Brunson at UFC Vegas 22.

Holland (21-6 MMA, 7-3 UFC) suffered a unanimous decision loss to Derek Brunson (22-7 MMA, 13-5 UFC) in Saturday’s UFC on ESPN 21 headliner, and afterward, he received a lot of criticism for his antics throughout the bout at the UFC Apex in Las Vegas.

Due to the amount of talking Holland did inside the octagon, UFC president Dana White said he thought the fighter had a “mental breakdown,” and others questioned why Holland didn’t focus more on fighting than chatting, especially when it was clear he was losing. Before this setback, he had behaved much the same way while finishing four of his last five opponents but the trash talk didn’t seem to bother Brunson, who stayed composed while running up the scorecards to claim the victory.

“I think that was a mental breakdown,” White told Yahoo! Sports after the event. “The only other thing I saw like it was [in boxing] when Lennox Lewis fought that guy [Oliver McCall] who kept his hands at his side and was crying.

“I don’t know what he was doing. I think he might not have been able to handle the pressure and just broke mentally. I haven’t seen anything like that.”

Kevin Holland responds to his critics

Kevin Holland ultimately doesn’t appear to care about any of that feedback. His post-fight messages on social media were defiant, and Holland said he has no plans to tone it down moving forward.

“Never going to stop talking,” Holland said on Instagram. “If you guys don’t f*cking like it, deuces. … I’m gonna be me till I die never said I wanted to be the champ I said I wanted to have a good time and that I did on to the next.”

Although he has no plans to tone down the talking going forward, Kevin said he’s not ignorant to the flaws that lost him the fight, and he does vow to shore up that aspect of his game.

“Yes I will talk yes I will have fun but winning is a sh*t load of fun as well,” Holland wrote in a follow-up post on Instagram. “I hate letting you guys down so fighting smarter improving position and avoiding being taken down I’ll get back to work within the week”

Kevin said on the UFC on ESPN 21 post-fight show that he’s considering a drop down to the welterweight division following his loss to Brunson. He’s teased the move for several years and had a fight scheduled at 170 pounds in May 2020 before he was forced to withdraw due to injury.