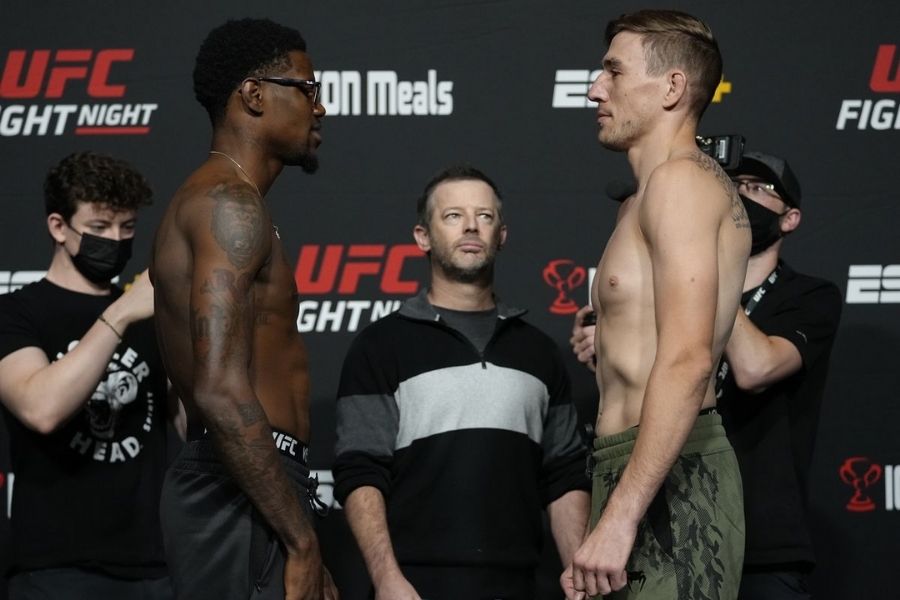 UFC Fight Night 197 won’t be hosting the rematch between Kevin Holland and Kyle Daukaus as Kevin has pulled out of the fight due to an injury he suffered in his training. The duo previously fought at UFC Fight Night 193 on Oct. 2. The fight was going well for both fighters as they were proving to be an equal match for each other. But in an unfortunate moment, the duo clashed their heads hard and Kevin was knocked down on the mat for a brief moment and then regained his composure but was not in all his senses. Daukaus didn’t waste a second and jumped in for a rear-naked choke and submitted Kevin Holland. But after looking at the replay and after a long discussion between the referee and the judges, the fight was declared as a no contest. 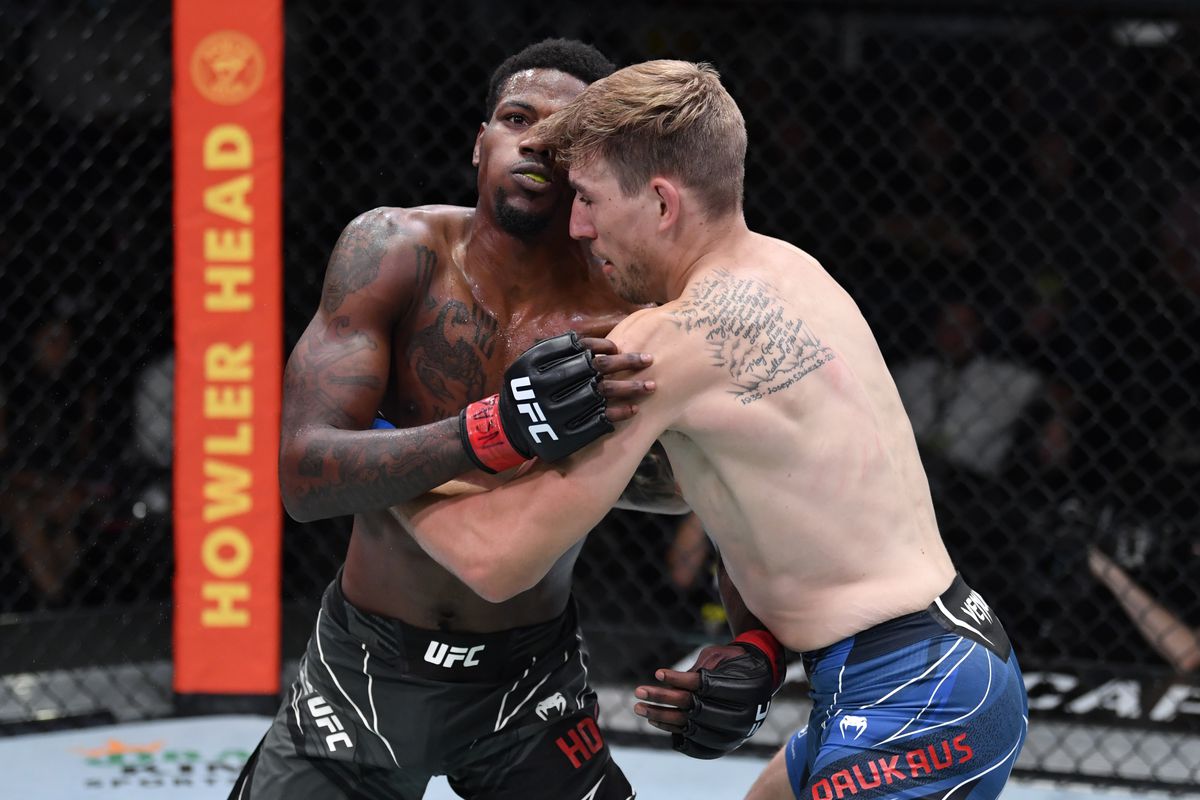 After the fight, Kevin Holland stated that he had no proper memory of the incident and he was rooting for the rematch.

“I don’t remember anything,” Holland told reporters at the UFC Fight Night 193 post-fight press conference. “I felt myself hit the ground and all the sudden I felt him on my back. So whatever happened in between that, that’s just goodwill and God-given.”

“Sh*t, if Johnny Walker would’ve gotten hurt tonight, I would’ve gone to 205 and run it back with Thiago (Santos). I’m that guy. If he wants to go somewhere else, that’s because he felt the head-butt was the best thing that could’ve happened to him. I got respect for Kyle, Chris and the Daukaus family, but the fight game is the fight game and I don’t feel like it’s over.” 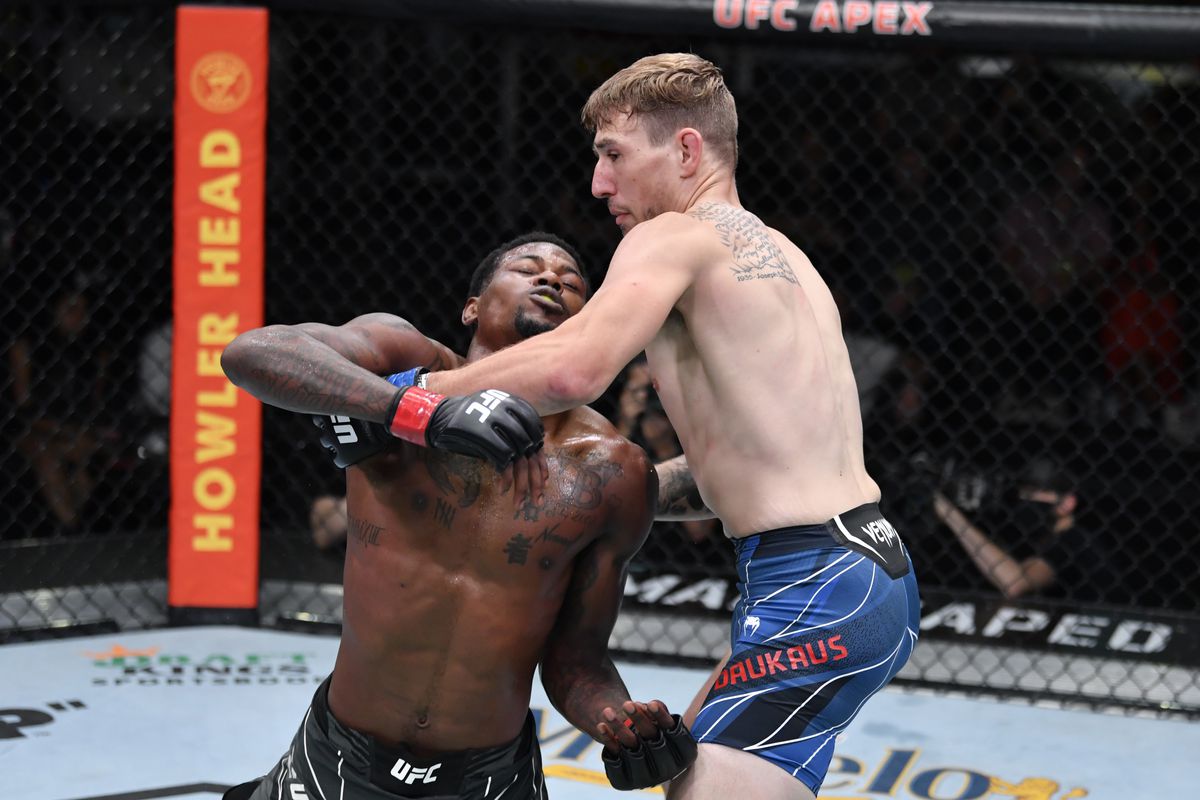 Now the rematch was scheduled for UFC Fight Night 197 but unfortunately, Kevin Holland has to pull out due to an injury he suffered. He will now have to wait for the rematch and heal till the moment he gets the chance to fight Kyle Daukaus.

UFC Fight Night 197 is going to be headlined by one of the most exciting featherweight fights of all time between Max Holloway and Yair Rodriguez.

Previous article
I love karma: Jake Paul rails at Claressa Shields following her first MMA defeat at PFL 10
Next article
Listen to me, my brother. I smash you: Hasbulla warns Dan Hooker ahead of Islam Makhachev clash at UFC 267