UFC middleweight and welterweight prospect Kevin Holland has posted a video on his social media platforms where he was seen grappling with an unknown person. In the video, Kevin Holland has been seen easily dominating a person in all the grappling exchanges and eventually submitting him. Before the video, Kevin has posted some screenshots of a chat with the person that same person who he submits later. According to Kevin, an internet troll was regularly challenging him for a jiu-jitsu match. Kevin then accepted the challenge and had a jiu-jitsu session with that troll which Kevin won comprehensively. 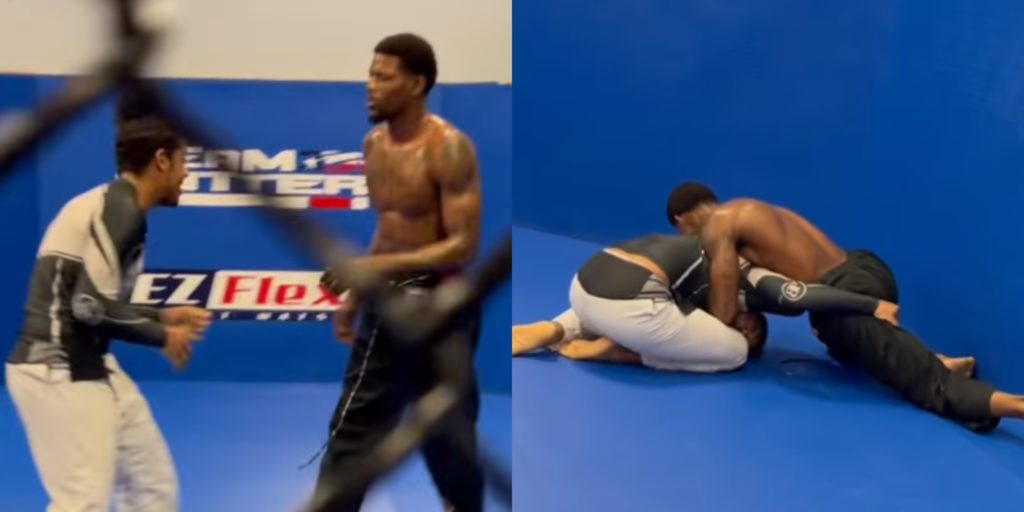 Kevin Holland submits Insta troll who claimed that he could beat him. pic.twitter.com/IEvu3kvNSD

In the post, Kevin first shared the screenshot of the messages which were sent to him by his internet troll. In the second slide of his Instagram post, Kevin was seen dominating his troll in all the exchanges and then eventually submitted him. 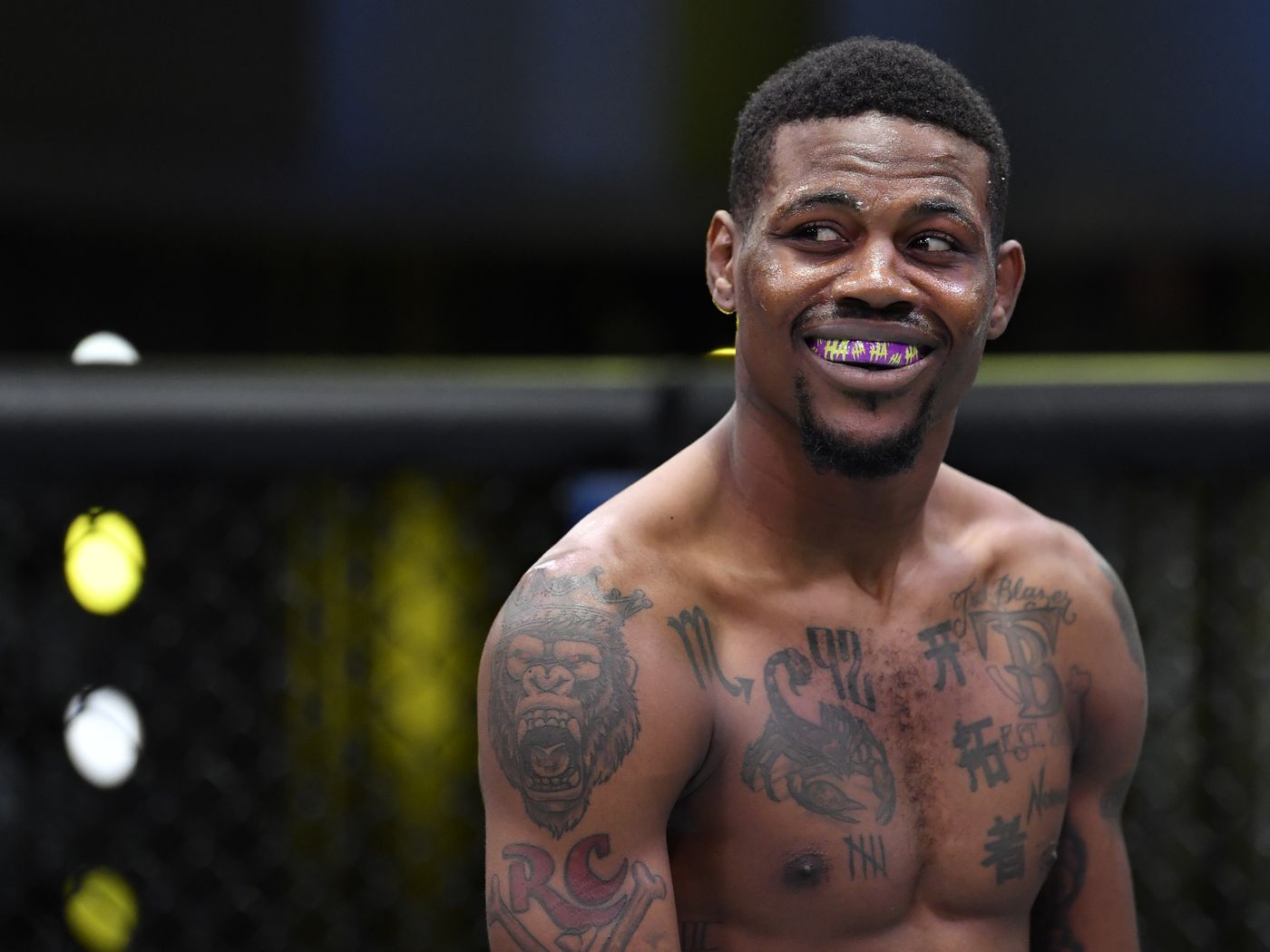 Kevin Holland was one of the breakthrough fighters of 2020. He racked up unbelievable 5 wins in the same calendar year and made a name for himself. He jumped right into the spotlight with a win over Jacare Souza as he joined the list of few fighters to get a TKO/KO win over the Brazilian legend.

Holland made his UFC debut on August 4, 2018, against Thiago Santos at UFC 227. He lost the fight via unanimous decision. He recently faced a down in 2021 as his weak takedown defense was targeted by his opponents. Kevin is now riding a two-fight losing streak and is 0-2-1 in his last three fights.

Kevin Holland faced Kyle Daukaus on October 2, 2021, at UFC Fight Night 193. Early in the first round, a clash of heads happened, resulting in Holland being knocked unconscious for a few seconds. The fight was restarted but Holland was submitted via rear-naked choke moments later. After checking the footage of the head clash the decision was changed to no-contest. 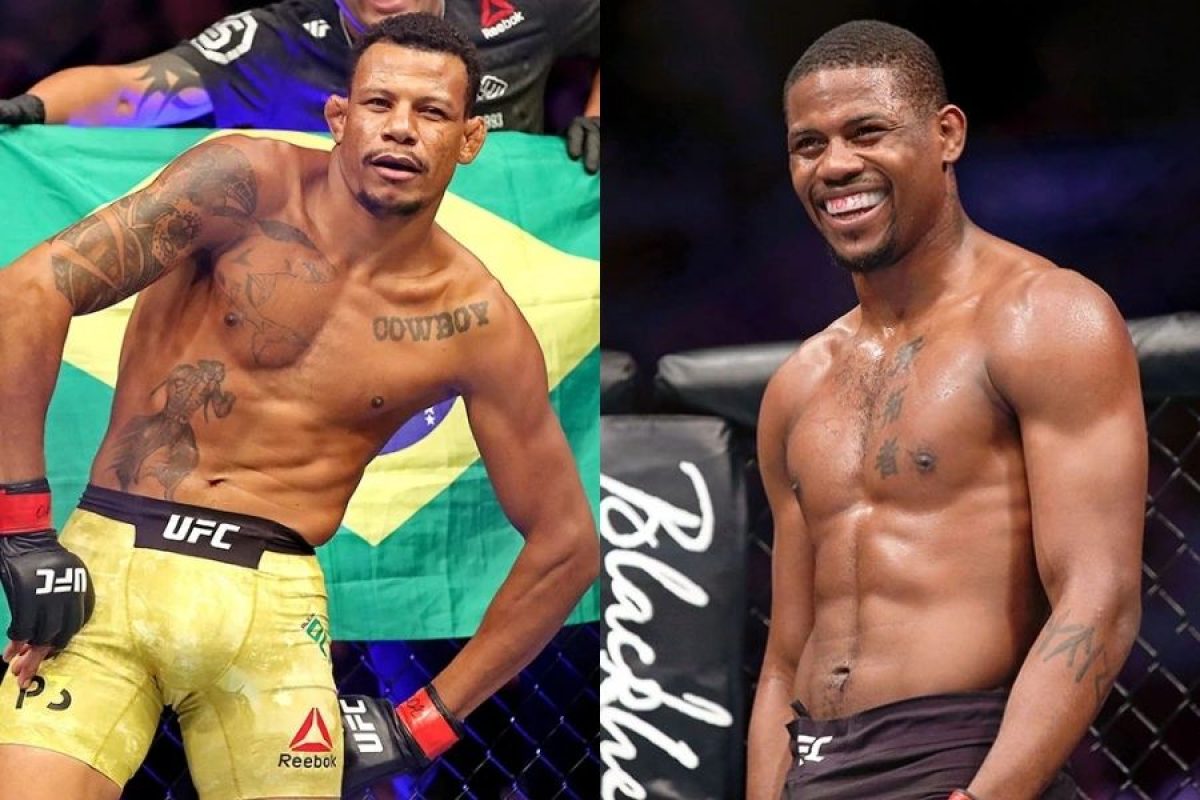 Kevin Holland is scheduled to return to the Welterweight division for the first time since October 2017 to face Alex Oliveira at UFC 272 on March 5. This fight will be a great opportunity for Kevin to bounce from past losses and get back into the win column with a win over a division’s veteran.