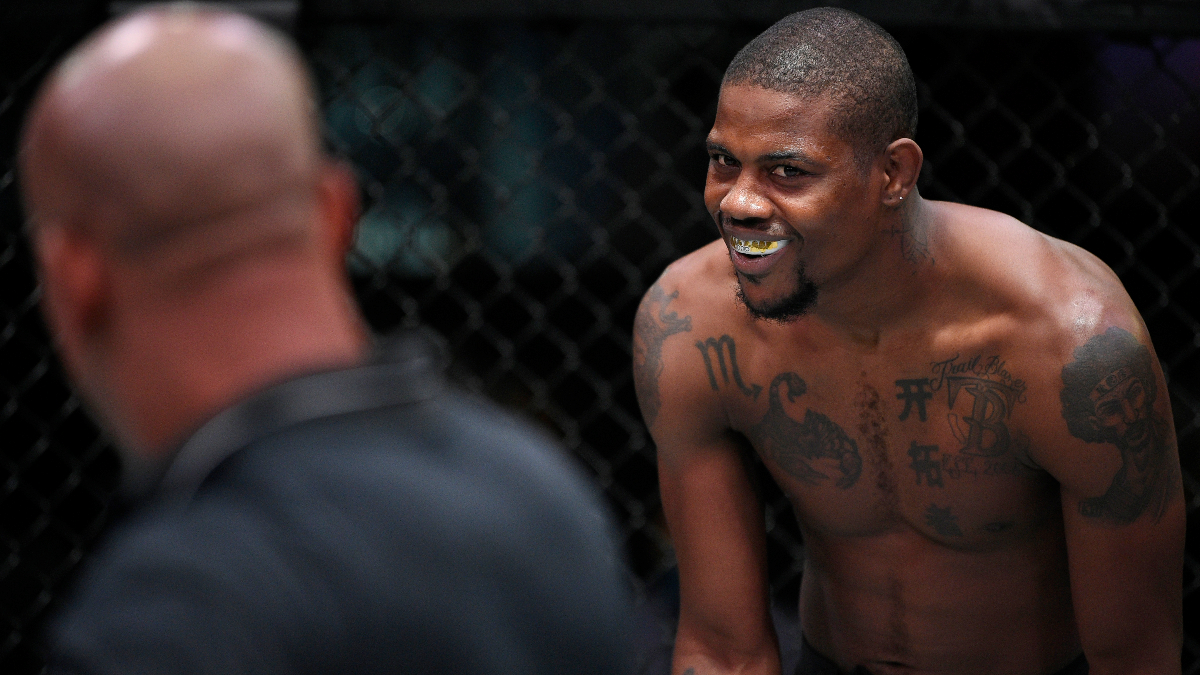 Top UFC middleweight Kevin Holland has vowed to talk less in his fight against Marvin Vettori at UFC on ABC 2 this place this weekend at the UFC’s Apex facility in Las Vegas.

Kevin Holland fought Derek Brunson last month in the main event headliner and lost via unanimous decision. It was a completely one-sided fight and Brunson was able to take Holland down throughout the fight and out grapple him on the ground. 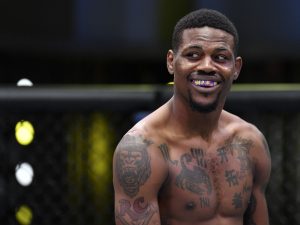 “It’s kill or be killed,” Holland told the media during the UFC on ABC 2 media day. “Go out there and get the kill, get the job done, go home – you know what I mean? Do my thing.”

“I’m just here to do the job, you know what I mean,” Holland said. “It’s like everybody wants ‘Big Mouth’ until ‘Big Mouth’ failed, (and) now they don’t want ‘Big Mouth’ anymore, so as far as I’m concerned, I’ll go out there and do what ‘Trailblazer’ does, collect my ‘W,’ and then take my black ass back home.”

Holland took the fight on a week’s notice against Marvin Vettori after Darren Till had to pull out of the fight because of a fractured collar bone.

Kevin Holland also gave his prediction for his fight against Vettori and said that he was going to toy with him inside the cage.

“I’m going to mess with him in the cage,” Holland said. “At the end of the day, he’s going to get toyed with, you know what I mean? The work with Marvin’s head has already been put in you, so when we get out there, I’ll show you guys exactly what I mean.”

UFC president Dana White was unhappy with how the fight between Kevin Holland and Derek Brunson played out. He went on to say that Holland had a mental breakdown during the fight.

“Dana wasn’t really happy with the performance, and I can understand why he wasn’t happy with the performance,” Kevin Holland said. “He’s the boss, you know? He was looking forward to me doing certain things to Brunson so, you know, it could bring better revenue later on. I don’t think Brunson brings good revenue to the game or to the sport, so I could feel where he was upset from – everybody else who was upset, shut the f*ck up, you know what I mean?