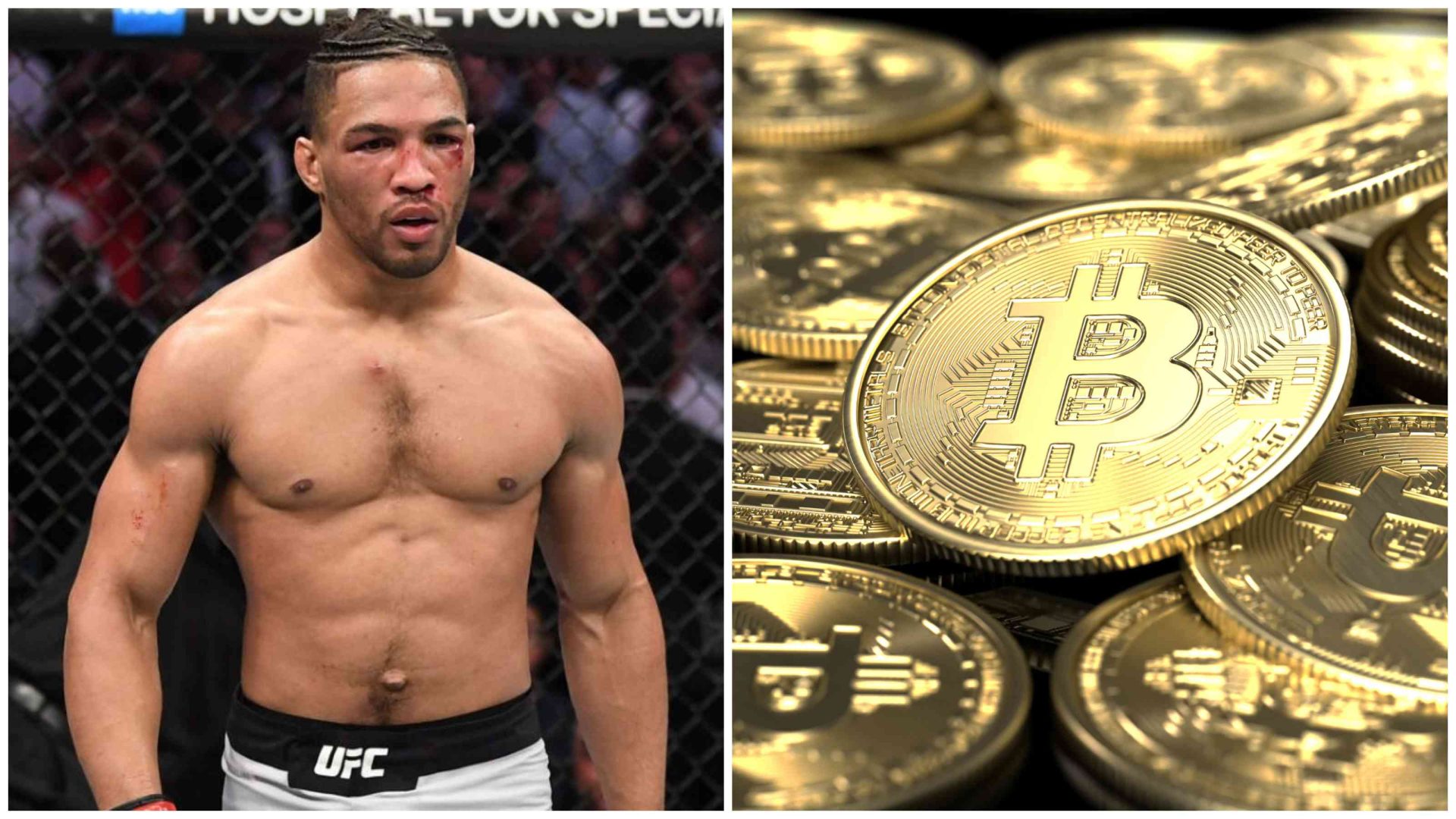 Former UFC interim lightweight title contender Kevin Lee has just penned the deal with Eagle FC, a promotion owned by none other than the former UFC lightweight champion Khabib Nurmagomedov himself. There aren’t much details regarding the four fight contract that Lee has signed with Khabib’s promotion, but one thing that has made it stand out- that Lee will be paid in Bitcoin, which the fighter feels gives him more financial advantage.

Back in November, Kevin Lee was suspended for six months by the Nevada State Athletic Commission and was fined over $16,000 after testing positive for Adderall following his loss against Daniel Rodriguez at UFC Vegas 35 which took place on 28th August, making him eligible for a return after 28th February next year.

In late November, the UFC decided to release Lee and in the wake of his departure from the MMA top drawer, Eagle FC CEO Rizvan Magomedov told Damon Martin of MMAfighting.com that they are interested in landing “The Motown Phenom” into their roster and on 15th December, it was revealed that Lee had signed a contract with the promotion.

Speaking to BJPENN.com in a recent interview, Lee said the presence of Khabib at the helm of the promotion made it stand apart from others, plus the added financial security coming from getting paid it Bitcoin, especially when his previous promotion, the UFC, has been in controversies surrounding fighter payouts.

“They (Eagle FC) offered a lot of things these other promotions didn’t. I got a lot of offers from a lot of different people but this one made the most amount of sense,” said Lee. “Just with Khabib being the backer behind it, not only does he have the respect of us as fighters but the respect from the people, too. He also has a lot of attention on him so it makes sense.”

With the rise of Bitcoin and other cryptocurrencies, many sportspersons are also diving into the scene, including Lee who is a major crypto-head, and with the Eagle FC deal offering him payments in Bitcoin, it was a no-brainer for the 29-year-old.

“Yeah, that is a big part of it. This is prizefighting at the end of the day and we are fighting for the biggest prize. To be paid in Bitcoin and not give me any pushback on it whatsoever, was huge in the decision. It gives me a lot more financial security and will help me fight better, too,” Lee added.

A former TWC Lightweight Champion, Lee’s peak moment in the UFC arrived in October 2017 when he faced former interim lightweight champion Tony Ferguson in the main event of UFC 216. His Eagle FC debut is set for 11th March at 165 lbs, with rumouyrs of Diego Sanchez being his opponent.

“It is a big reason for me signing, going into the 165lbs division, it gives me the chance to be the first-ever (major) MMA champion that has ever existed in that weight class,” Lee went on, “I don’t have to kill myself to get to 155lbs, I can save my body and fight more often, be healthier and I’m the best man in the world at that weight.”

What do you think about Kevin Lee getting paid by Bitcoin at Eagle FC? Let us know in the comments.