Former interim UFC lightweight title challenger Kevin Lee has been suspended by the Nevada State Athletic Commission for six months and has been fined over $16,000. His samples collected during his last fight against Daniel Rodriguez have tested positive for banned substances. Nevada Athletic Commission in their latest conference announced this decision and revealed that Kevin Lee was handed a six-month suspension and a $19,526 fine as penalties for a positive drug test for amphetamine stemming during his fight against Daniel Rodriguez. Kevin Lee now won’t be fighting in the UFC for the next six months and will be eligible to return to the fight game from February 28, 2022. 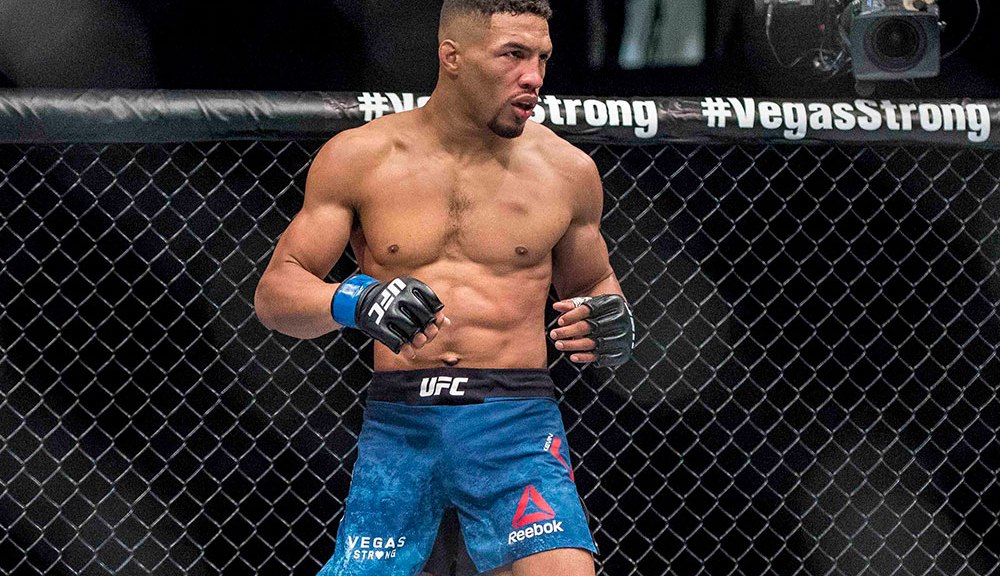 Kevin in his last fight was scheduled to face Sean Brady at UFC 264. But Kevin Lee had to pull out due to injury and the fight was rescheduled for UFC on ESPN 30 on August 28, 2021. But this time around Sean pulled out due to an injury and he was replaced by Daniel Rodriguez. The fight took place at welterweight. Kevin Lee went on to lose the fight via decision. 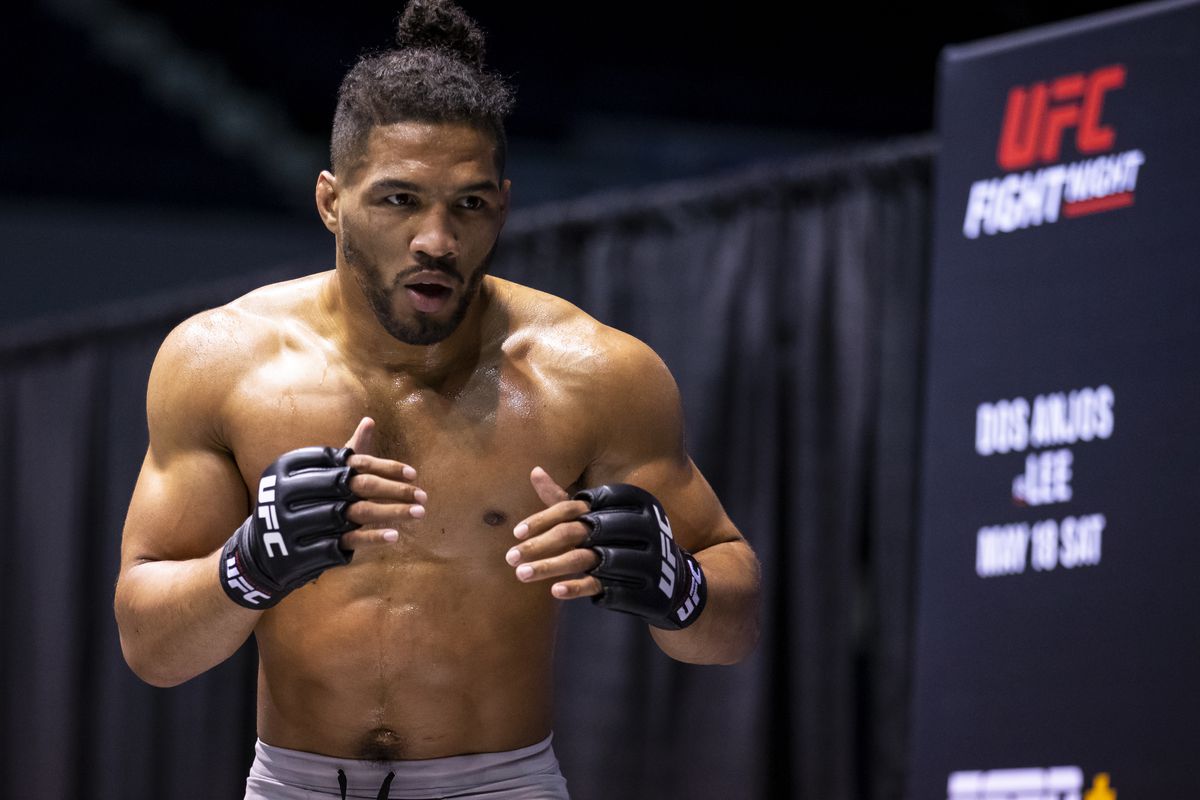 After his initial hearing last month, Kevin Lee had opened up about the issue and posted a long statement on Instagram.

“I have tested over the limit allowed by the Nevada State Athletic Commission in my most recent fight,” Lee wrote. “In 2018 I was diagnosed with Adult ADHD, it has always affected me. I did not discover real treatment for the diagnosis until 2020 when I was recovering from my double knee surgeries. I was prescribed Adderall from a doctor to improve my mental health. I told representatives from USADA but did not apply for a Therapeutic Use Exemption from the NSAC before my last fight. For that, I truly apologize to the UFC, the commission, my opponent, Dana White, the matchmakers, Sean Shelby and Mick Maynard, and the fans.” 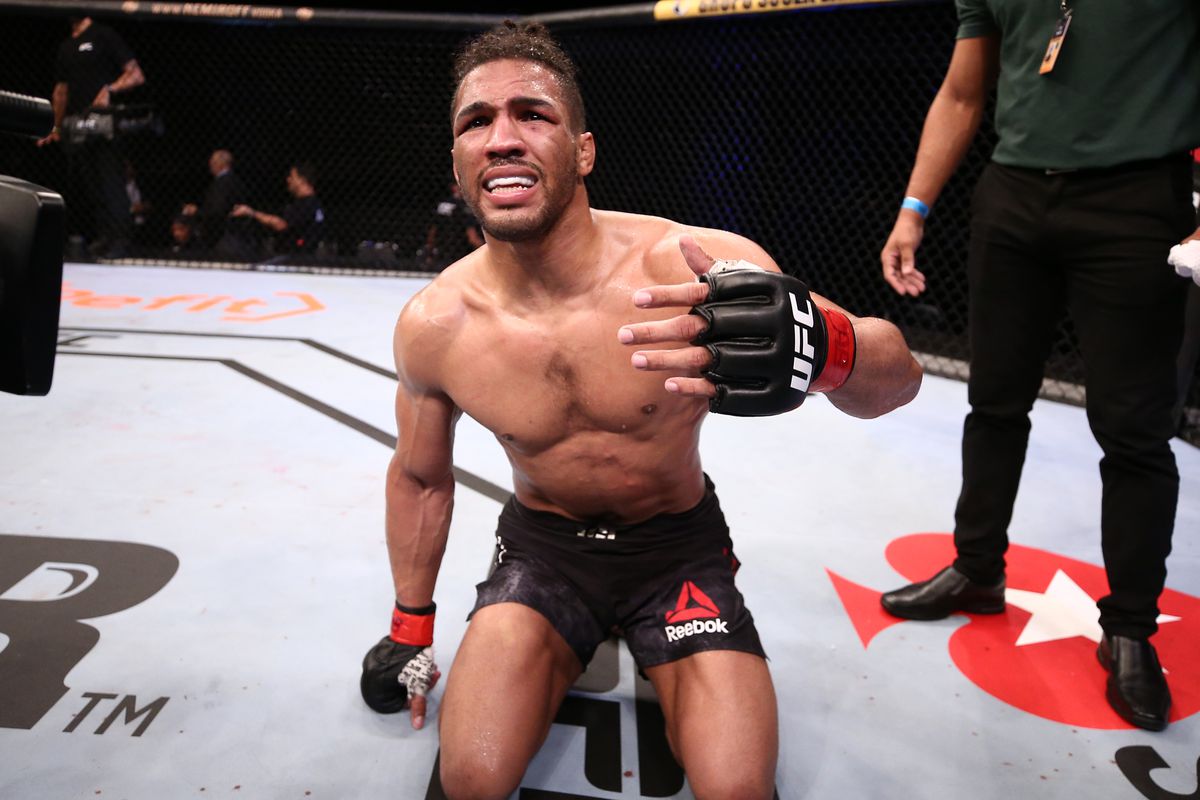 “It was never my intention to gain an athletic advantage. It was an attempt to conquer the severe anxiety I silently suffer from daily. I am actively cooperating with the Nevada Athletic Commission and expect to reach an agreement on a sanction. I will use this time to heal and come back stronger. Sorry for my lack of professionalism that lead to this disappointment, I’ll be back.”

Kevin Lee is coming off two back-to-back losses against top UFC fighters. Kevin is 1-4 in his last five UFC fights. Kevin Lee is now training hard and will look to utilize this time to get better and come back stronger in 2022.