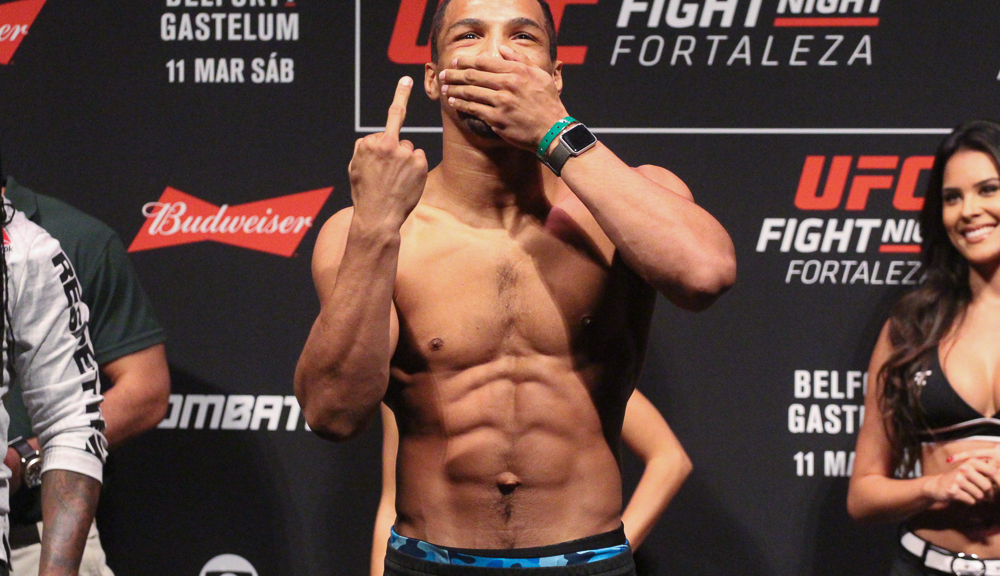 Former UFC interim lightweight title contender Kevin Lee recently moved up to the UFC’s welterweight division. He made his welterweight debut against the former UFC lightweight champion Rafael dos Anjos. However, things certainly did not go as planned for Lee and he lost his divisional debut fight in the fourth round via submission due to an arm-triangle choke. Lee has now come out and revealed that he is in a good place after his loss to the Brazilian.

Lee had moved up in weight particularly due to problems in cutting weight. Lee who has always had a major issue regarding gassing out in his fights again suffered the same problem and looked visibly tired after the third round. 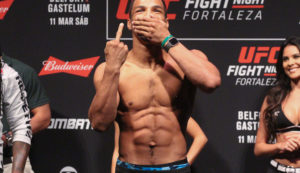 Lee took to Instagram and posted a picture with the following caption stating that he is in a ‘good place’ after his defeat:

Im honestly in a good place for everyone asking for an update. My goals have never been clearer and my hunger hasnt gone anywhere. A quick 30 minute convo with @vinnyshoreman, top mental coach in the game, only confirmed what I already know. There’s no doubt. I will be World Champion. This shit ain’t gonna be easy at all but it’ll be worth it

Previous articleUFC: Khabib reacts to teammates’ suspension reduction
Next articleFired up Juan Adams is NOT buying whatever it is that Greg Hardy is selling