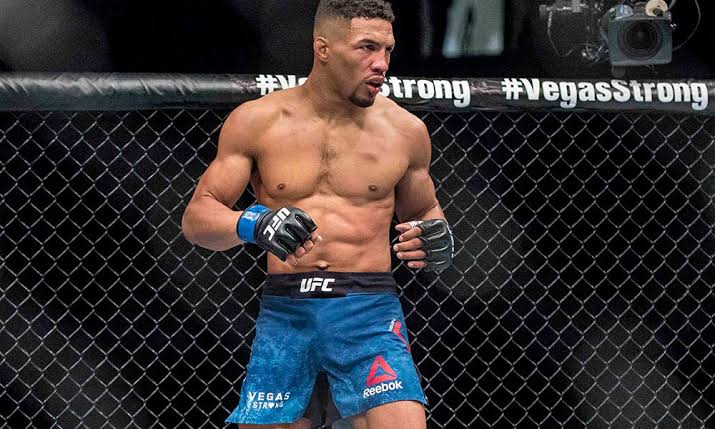 An extremely confident Kevin ‘The MoTown Phenom’ Lee took on a familiar face in Al Iaquinta, whom he lost to in his UFC debut at UFC on FOX 31 in Milwaukee last December.

Lee had improved leaps and bounds ever since however in his own words some ‘tactical errors’ had Lee falling short by losing three rounds on two scorecards and four rounds on one. An embarrassed Lee however is keen to move on with his career. That being said, not without making some changes in his coaching staff. 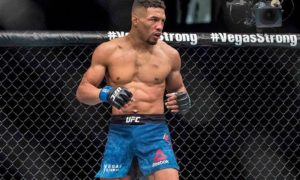 “There’s definitely going to be some coaching changes,” Lee recently told MMAjunkie Radio. “Even in the last one, I had a guy in my corner for the first time. Whenever you do that you’re taking a big risk, you’re taking a gamble. There’s so much energy-based and I feed off the people’s energy, too. I do think that there will be some changes. There’s going to be some big changes coming up that I can’t really talk about yet. … I’ve got some big plans in my head that I’m putting out there, and I’m going to make sure I get them into fruition.”

Lee was always coached by Xtreme Couture’s staff coach Robert Follis. However Follis’ sad demise in December 2017 had a huge toll on Lee’s mental state and training which further inspired a move to UFC’s Performance Institute.