Kevin Lee predicts how the RDA fight will go 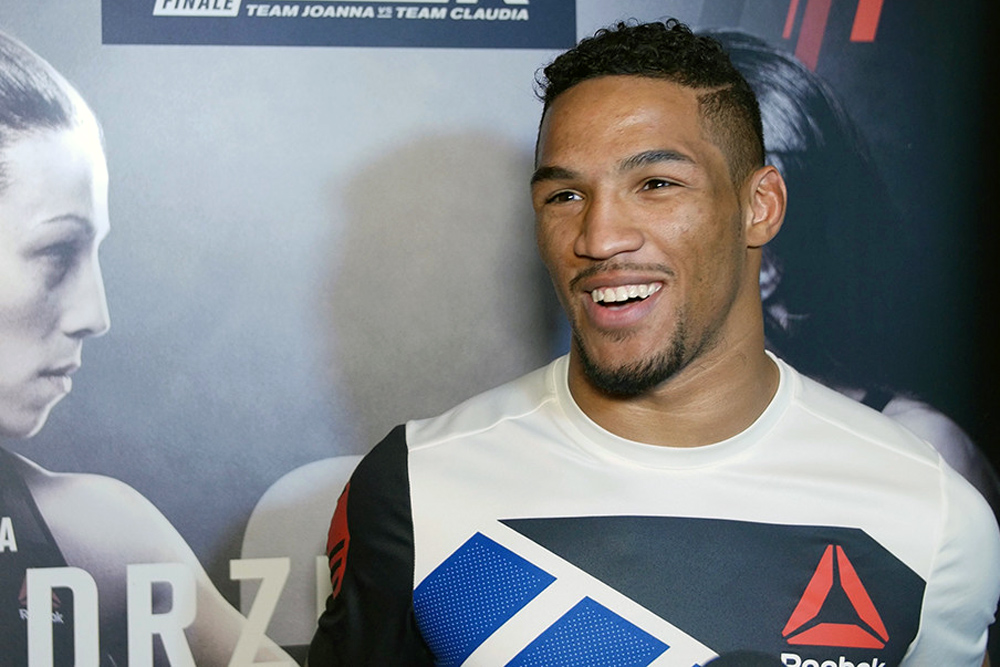 Kevin Lee has had a few interesting fights inside the Octagon. However, none of them have lived up to the level of being a ‘Fight of The Night’. He looks to change the same this Saturday at UFC Fight Night 152 against Rafael dos Anjos.

The fight will mark “The Motown Phenom’s” welterweight debut. Prior to this he had difficulties in cutting weight to 155 pounds. Since weight cutting is no more an issue, Lee will look to have a good fight this time around. However, his definition of a good fight is pretty different from what other feels.

Lee talked to  the reporters ahead of his fight. He told then that he wanted to have a fight that tests him to the limit.

“I prefer a good fight,” Lee told reporters at UFC on ESPN+ 10 media day. “I think now, especially, I’m at the stage of my career where I’m still young in the game, I’m still only 26, I’m still growing. I still haven’t even hit my athletic peak yet, so I need these fights to grow even more. I’m going to be in this game for a long time so I’m looking at it as a marathon. So, going against someone like dos Anjos, I hope he gives me a good fight.”

This will be the first time that Lee faces a former UFC champion. And hence he has high hopes from his opponent. He expects that dos Anjos will give him a run for his money.

“I hope he doesn’t just lay down in 30 seconds,” Lee said. “I’m probably going to be a little disappointed. I haven’t yet given that barnburner of a fight to the fans that have kind of seen me grow up in the octagon. If he ain’t, lay down and I’m going to get paid either way. But I hope he ready for it.”

Previous articleEmotional Ali Abdelaziz won’t be cageside for Cejudo vs Moraes as they’re both his clients
Next articleFriday Fighter of the Week: Jason Ramesh Solomon