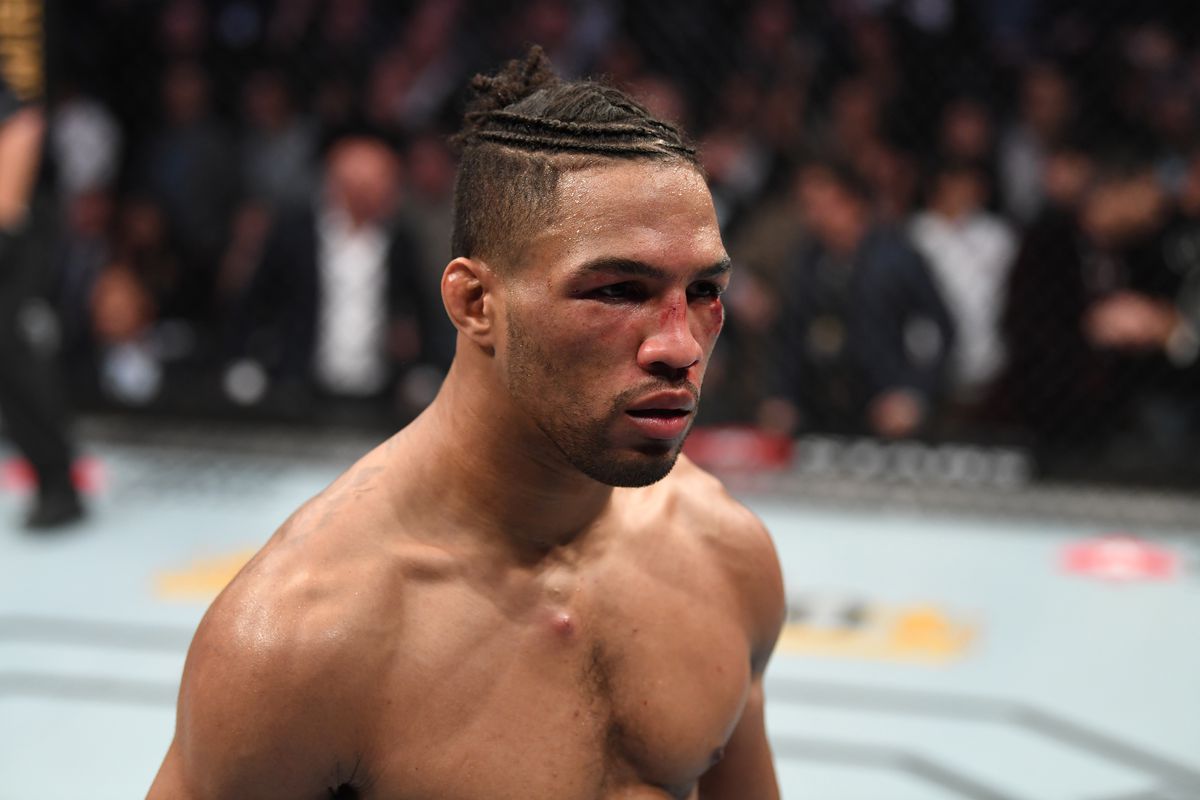 UFC welterweight and lightweight fighter Kevin Lee responds to his latest loss against Daniel Rodriguez at UFC on ESPN 30. 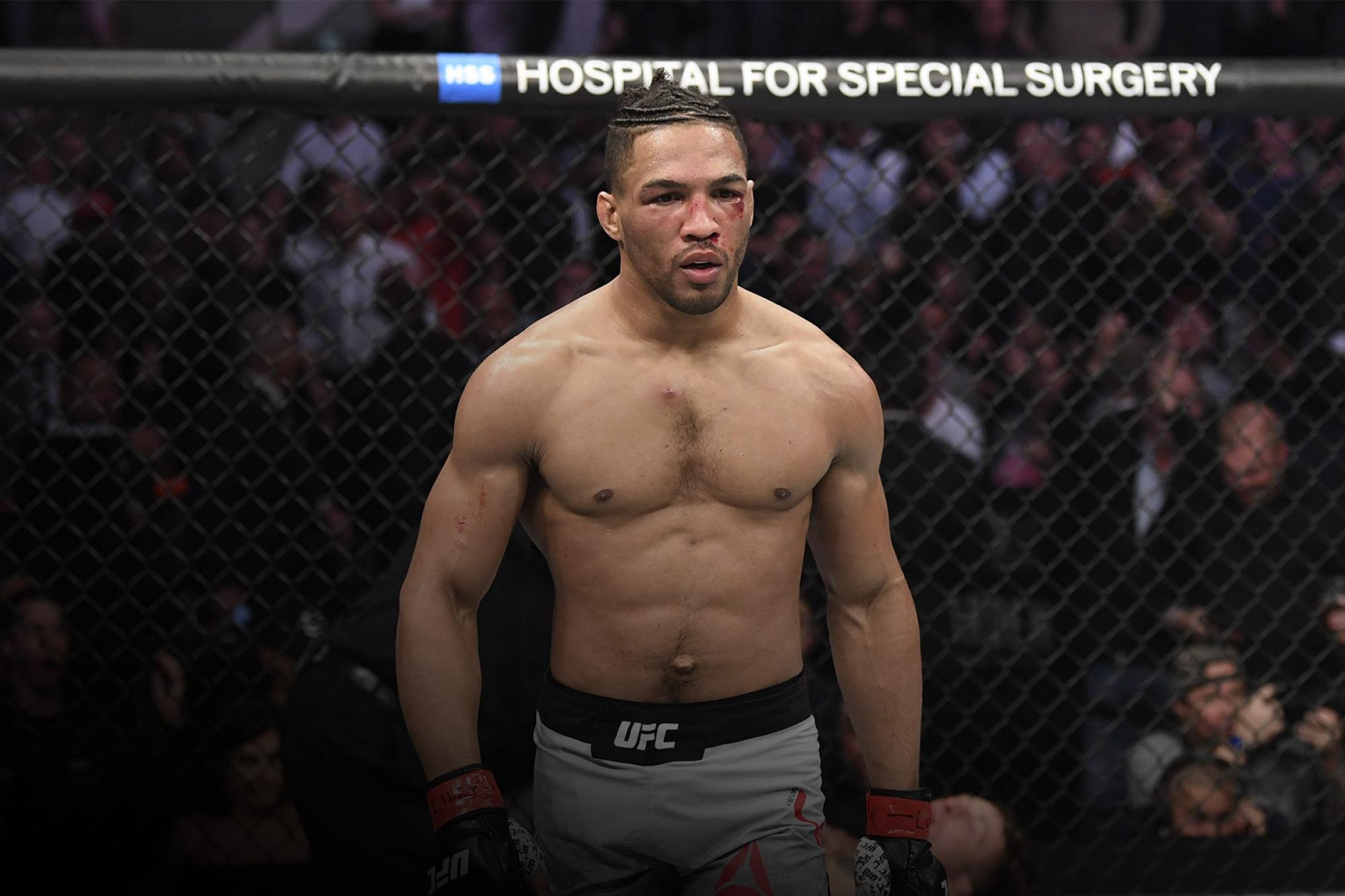 Former UFC interim lightweight title challenger Kevin Lee fought against his late replacement Daniel Rodriguez at UFC on ESPN 30. Kevin was scheduled to face Sean Brady at UFC 264. However, Lee withdrew due to injury and the matchup was rescheduled to UFC on ESPN 30 on August 28, 2021. But, the bout was once again canceled after Brady withdrew due to a foot infection. Brady was replaced by Daniel Rodriguez. 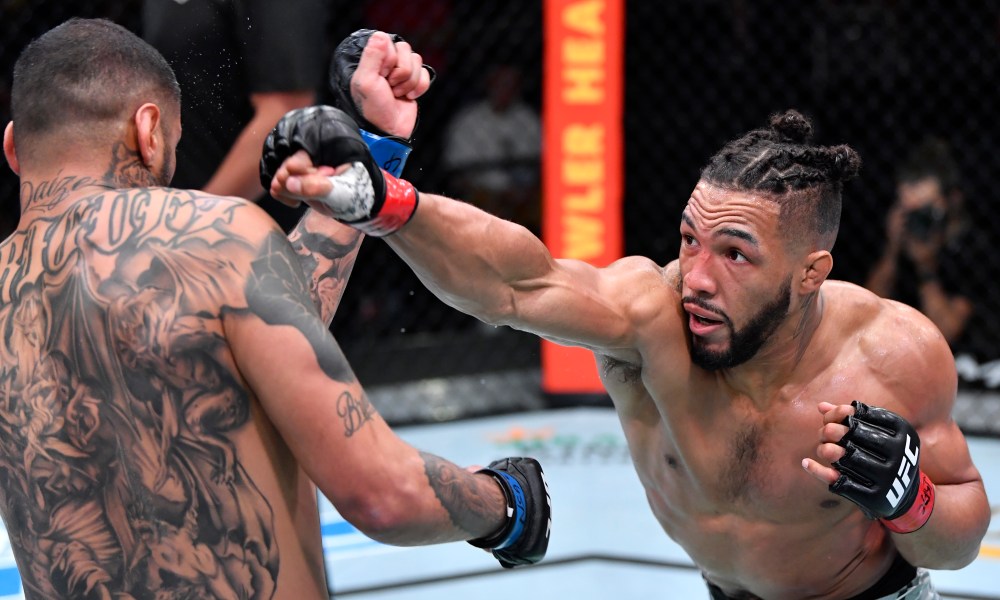 The fight stayed on the feet most of the time. Kevin won the first round with his offense but slowly started fading away by the end of the fight. His best round was the first round where he landed some good shots on Daniel who started slow. The second round of the fight was quite competitive as both the fighters were having their moments. Daniel landed a hard right hand that wobbled Lee for a minute in the second round. And since that moment Rodriguez continued his offense and defense throughout the fight. Kevin Lee tried his level best to get back in the fight after getting hurt but wasn’t able to do much. 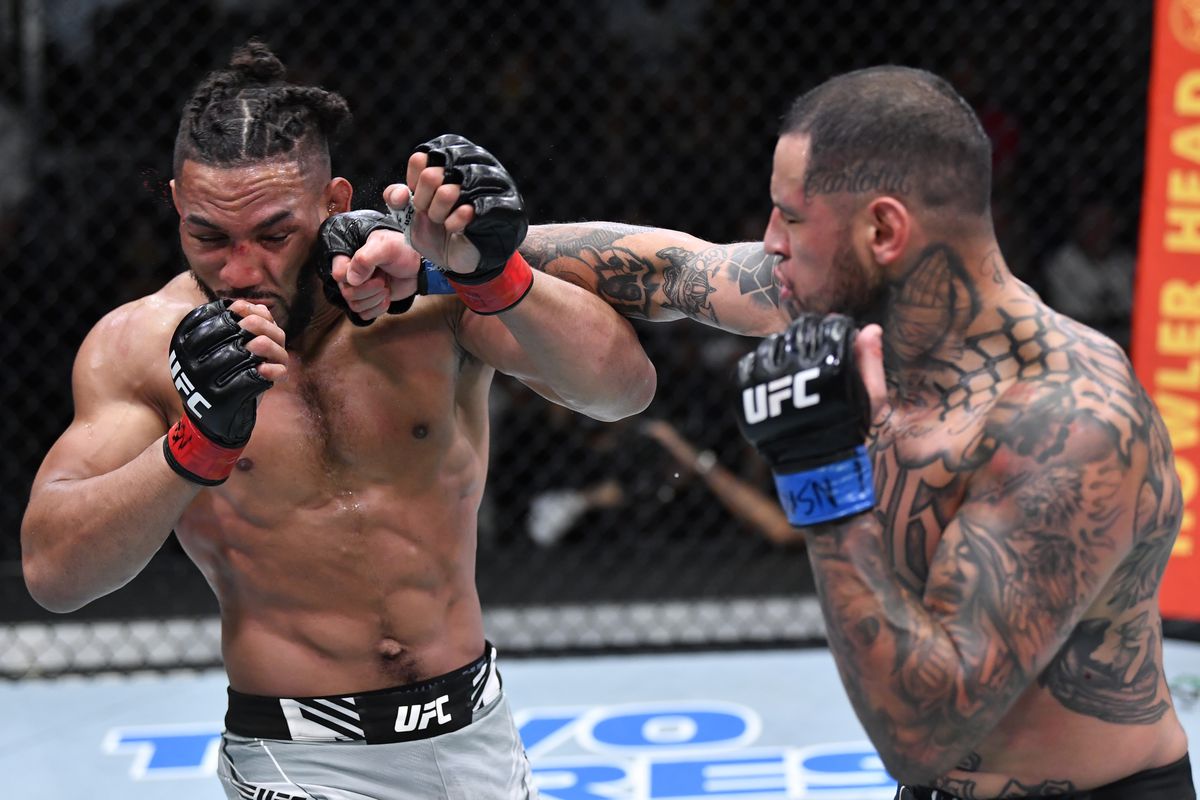 The later rounds of the fight were easily won by Daniel who was more active in them while Lee was already adding away. The fight was over and it was clear that Rodriguez had done enough to win. The judges gave Rodriguez a unanimous decision (29-28, 29-28, 29-28) victory.

Kevin Lee reacts to his loss 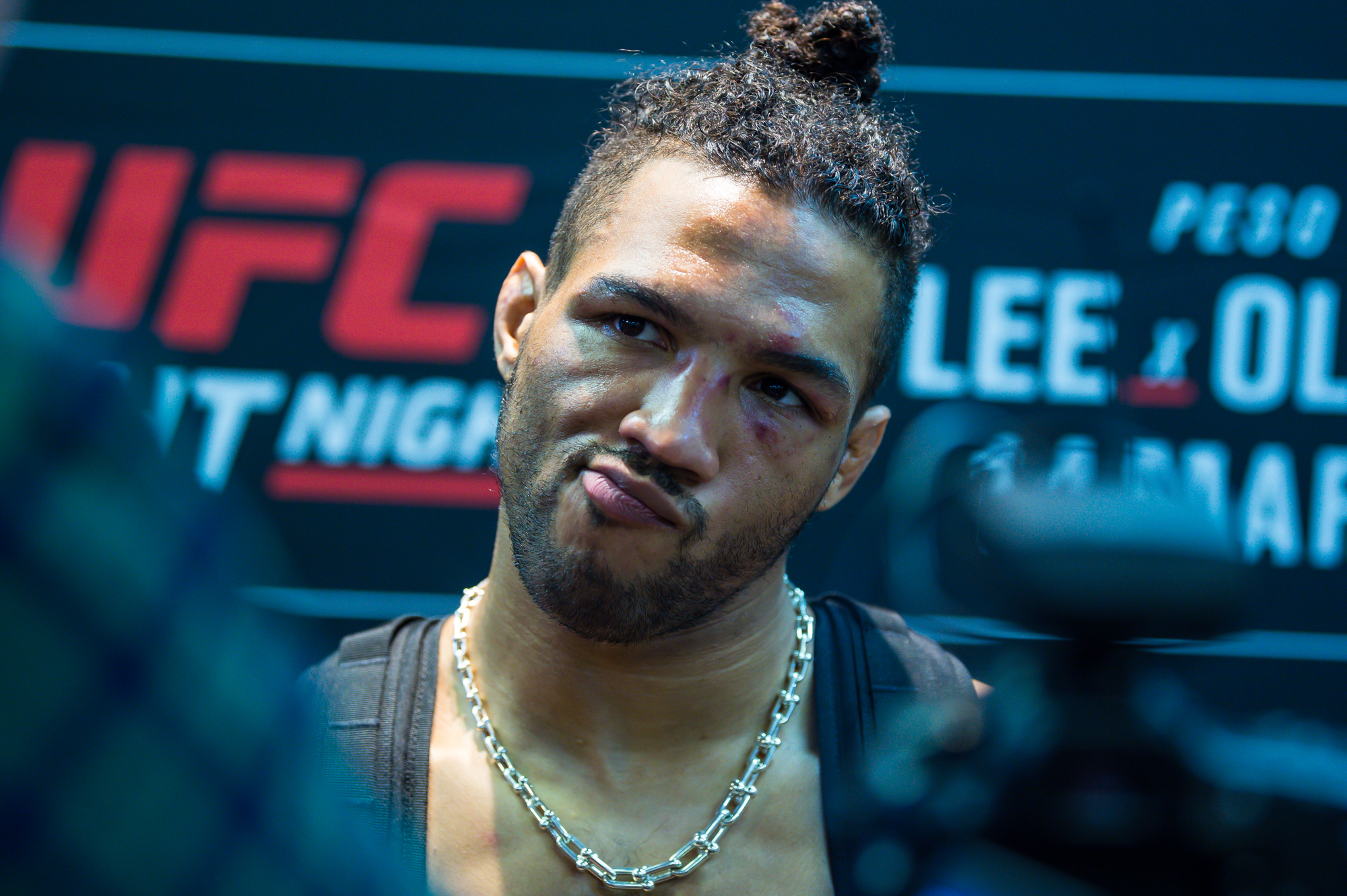 Kevin is now 1-4 in his last five UFC appearances. His last win is against Gregor Gillispie at UFC 244 in 2019. He has tried his luck in both lightweight and welterweight divisions but isn’t finding his beat yet. The highest point in his UFC career was when he fought Tony Ferguson for the interim lightweight title and almost defeated him. Now Kevin seems disappointed in himself after his recent loss.

“Well, that was a sh*t fight,” Lee said after his loss to Daniel Rodriguez at UFC on ESPN 30 in the video posted on his Instagram story.

UFC president Dana White also looked in doubt when asked about Kevin’s future in the UFC as he lost only one fight in the past 5 UFC bouts.

Dana says they will figure out what's next for Kevin Lee. "Here or not here."#UFC

Dana says they will figure out what’s next for Kevin Lee. “Here or not here.”

What do you guys think of Kevin Lee?