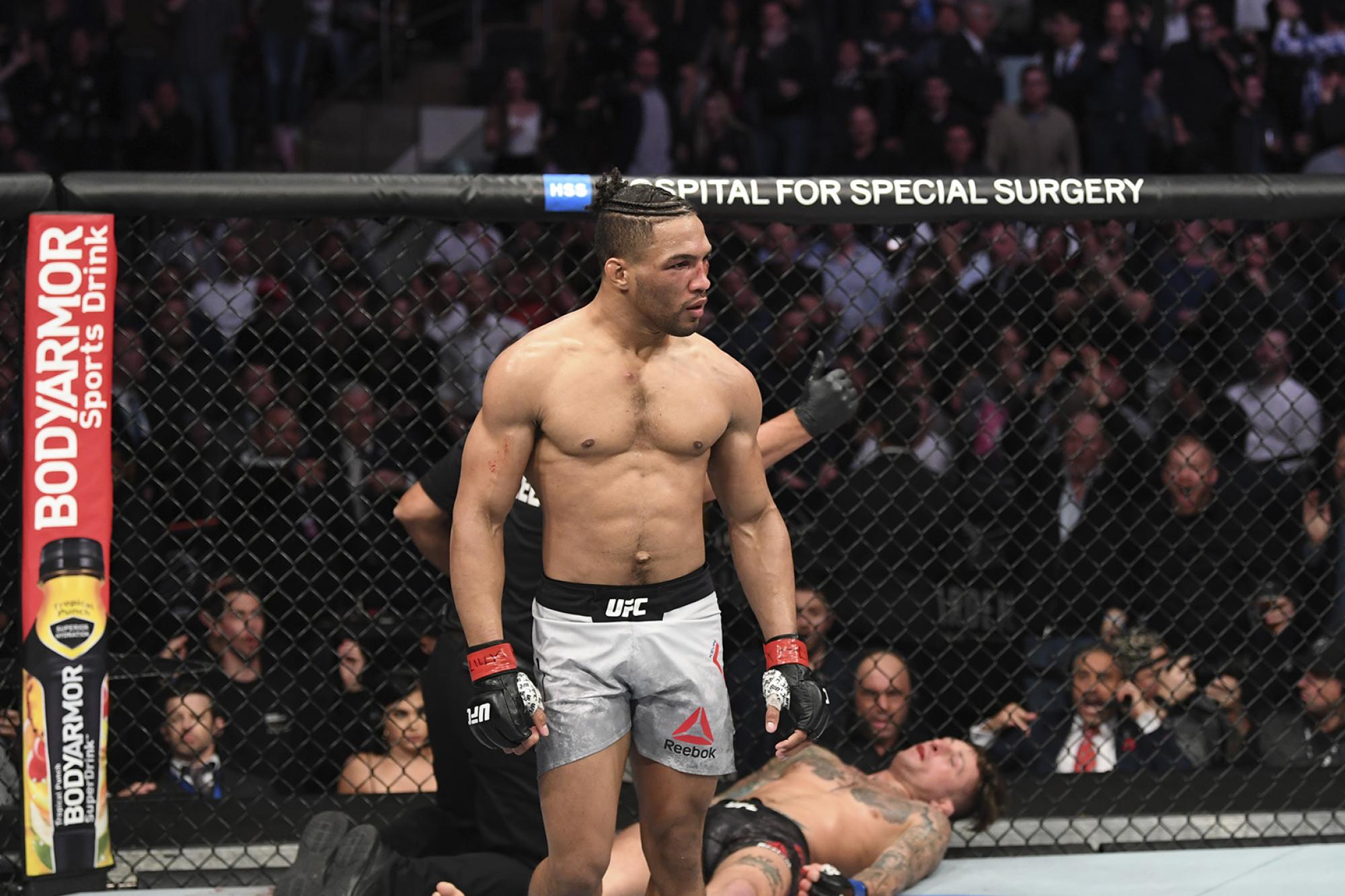 Marquel Martin of CAA, who manages Kevin Lee revealed to the media that his fighter was informed by the UFC that he has been cut from the promotion. He also stated that Kevin Lee had several fights left on his UFC contract but seems like UFC had some other plans with him.

“The UFC’s decision to release Kevin is disappointing and unfortunate,” Martin wrote in a statement to MMA Junkie. “Kevin is young, talented and has fought some of the toughest guys on the UFC’s roster. I think the UFC made the wrong decision in releasing him, but we all believe there are brighter days ahead in Kevin’s career.” 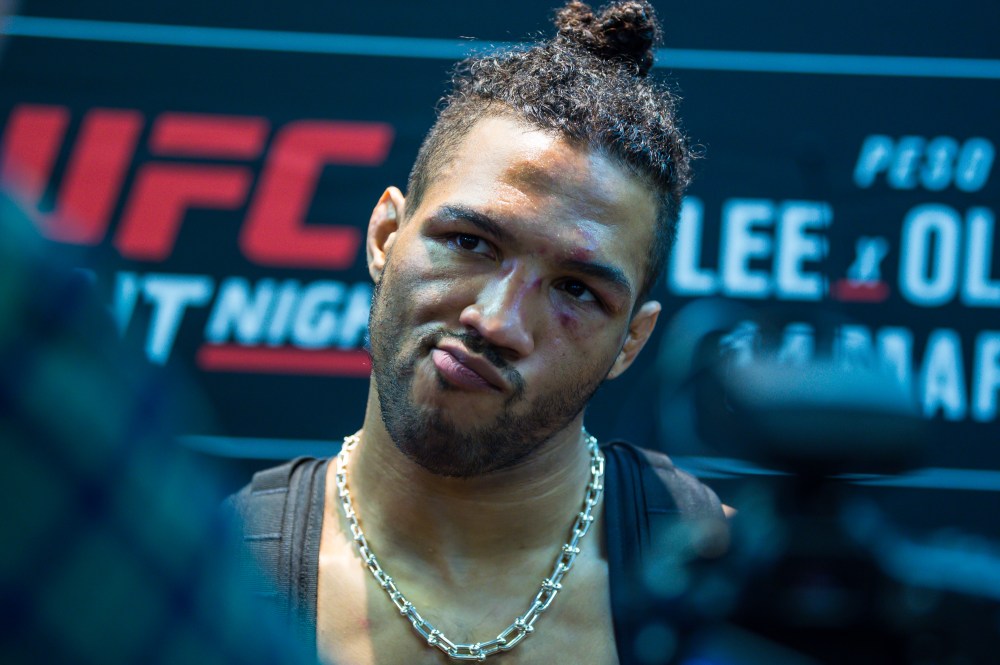 Kevin Lee had a great start to his UFC career. The highlight of his career was when he was very close to winning the UFC interim lightweight title. Kevin Lee made his promotional debut against Al Iaquinta on February 1, 2014, at UFC 169. He lost the fight via unanimous decision. He then went on to stack up several wins before losing a fight to Leonardo Santos. He then piled up some important wins over top lightweights and got a chance to fight for the interim lightweight title against then top contender, Tony Ferguson. 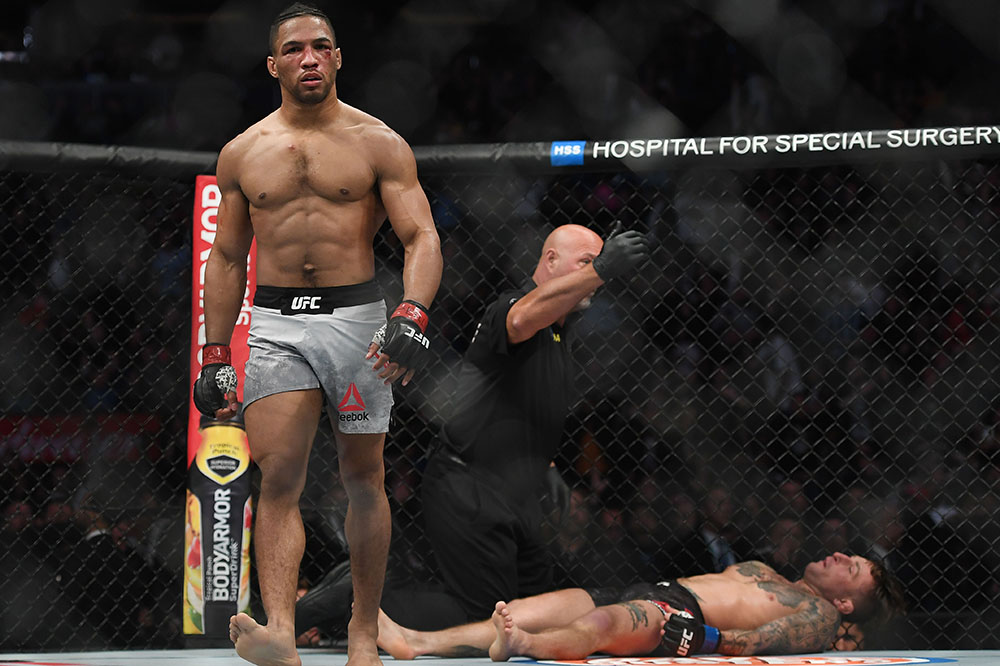 The duo fought for the interim title at UFC 216. Kevin Lee was winning the fight in the early round but then started to fade away as Tony started to gain the momentum. He lost the fight via submission to Tony Ferguson in the third round of the fight. He then faced lots of ups and downs but then made a statement as he finished Gregor Gillespie via first-round KO. The fight ended after Kevin landed a devastating head kick that sent Gregor to the mat and took his consciousness away. He then lost his next fight to the future lightweight champion Charles Oliviera.

"Eagle FC is ready to give Kevin Lee a new home."

As mentioned earlier today, #EagleFC — which is @TeamKhabib promotion — will be debuting in the U.S. in January. Making a strong push for talent obviously. https://t.co/7YbIyaNgky

Eagle FC CEO Rizvan Magomedov told Damon Martin of MMAfighting.com, that they are interested in signing the former interim title challenger: “Eagle FC is ready to give Kevin Lee a new home.”

Previous articleAmerican University student Nathan Valencia dies four days after participating in a charity boxing match
Next articleKhamzat Chimaev calls out Colby Covington for a fight: ‘Call the cops I’m coming for you’