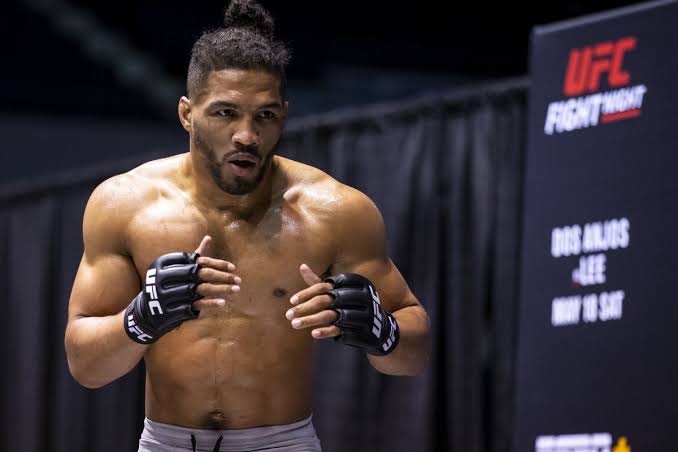 The already stacked UFC 244 card in Madison Square Garden in New York City found a late addition as former interim title challenger Kevin ‘The MoTown Phenom’ Lee will return back to lightweight to take on undefeated contender Gregor ‘The Gift’ Gillespie on November 2.

Lee (18-5 MMA, 10-5 UFC) is 1-3 in his last four fights including an unsuccessful move to welterweight with a fourth round submission loss against Rafael Dos Anjos. Lee, with his back against the wall, admitted the fact that it was a risky move to accept a fight against Gillespie who has been tearing apart through the division. 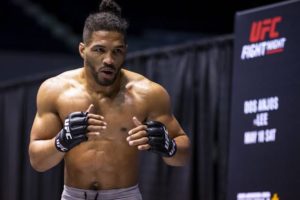 “My back is completely against the wall here,” Lee told MMA Junkie. “It’s not really that smart of a fight if I’m being honest. Taking on somebody who’s undefeated, up and coming and who has a style that can really shut you down and even if you win against him, not a lot of guys are going to look good.”

That being said, Lee also claimed the fact that it’s a high risk, high reward sort of a move. A win against Gillespie might as well pave the way for Lee for a title shot against dominant champion Khabib Nurmagomedov.

The desire to fight Nurmagomedov had Lee moving back down in the first place. Lee walking at around 190 pounds, making the lightweight limit of 155 pounds had a toll on his performance. However Lee has been working with MMA wizard Firas Zahabi in Montreal, Canada and would like to show off some improvements.

Gillespie on the other hand is 6-0 in the UFC with last five of his victories being finishes.