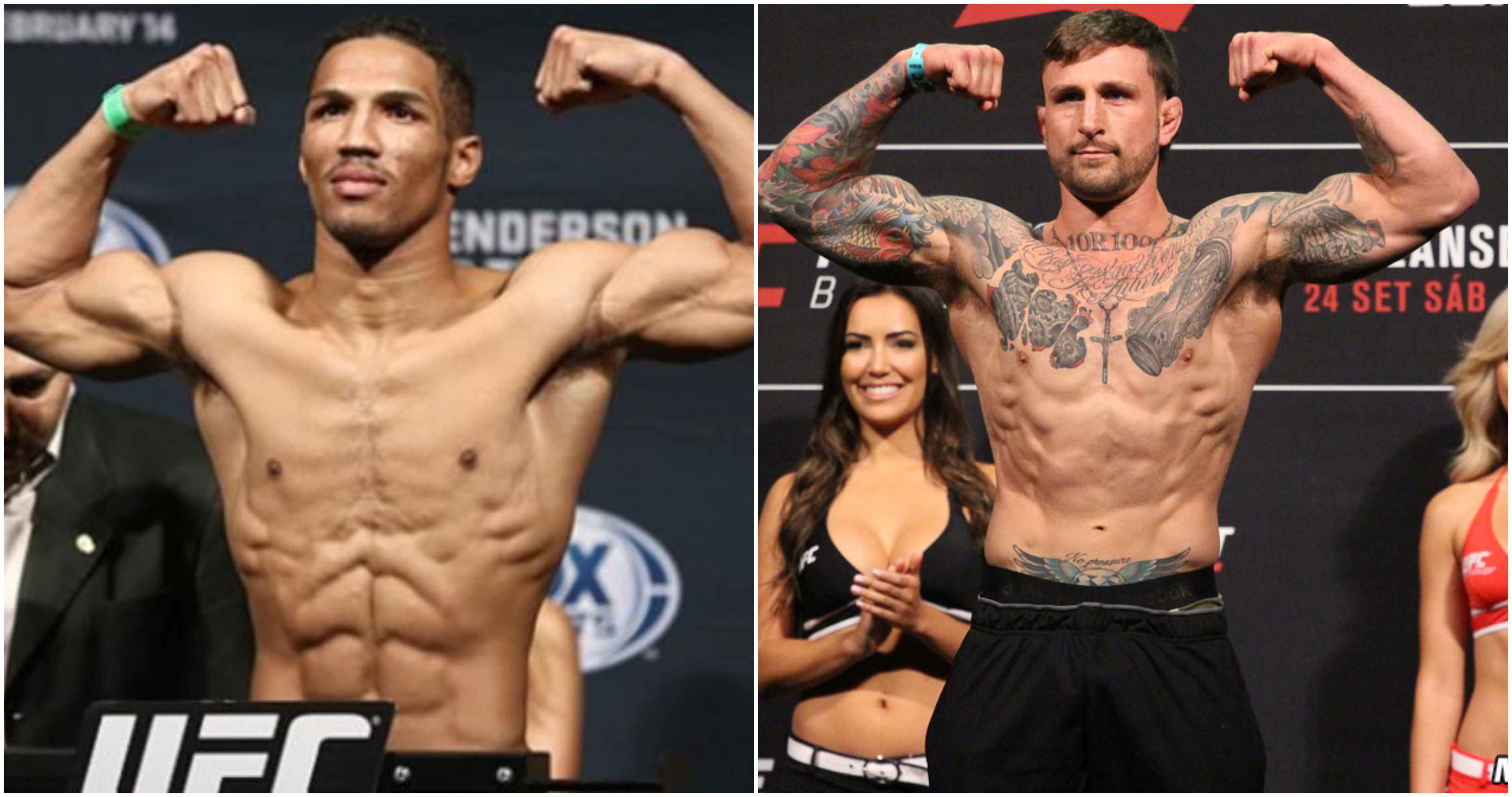 Kevin Lee is all set to make his lightweight return to the Octagon against Gregor Gillespie at UFC 244 which is scheduled to take place at the Madison Square Garden in New York on November 2.

Former interim lightweight title challenger Kevin Lee who had earlier moved up to welterweight division because of severe weight cut issues will fight in the lightweight division once again. In his last fight, he fought Rafael Dos Anjos at 170lbs and lost via submission in the fourth round. 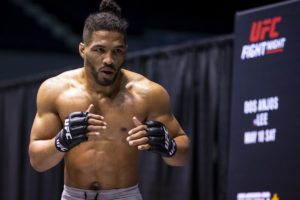 MMAJunkie was the first to report the news.

Gregor Gillespie, on the other hand, is currently riding on a six-fight winning streak in the UFC and is also undefeated as a professional. He last fought against Yancy Medeiros at UFC Fight Night 143 via TKO in round 2.