Kevin Lee had called Al Iaquinta before for a rematch during UFC 227 Metro PCS Pre-show. Kevin Lee wanted the match to be scheduled for UFC 229, but it didn’t happen as Al Iaquinta said Kevin Lee didn’t deserve a title shot.

Kevin Lee, presently ranked No. 5 in UFC lightweight rankings is coming off a dominant win over Edson Barboza at UFC Fight Night: Barboza vs. Lee, after a submission loss to Tony Ferguson at UFC 216.

Al Iaquinta, presently ranked No.9 is coming off a loss to Khabib Nurmagomedov at UFC 223 when he went the distance and did well in later rounds but was never close to winning the fight.

After the announcement of this fight, the current final UFC on Fox 31 card looks like this 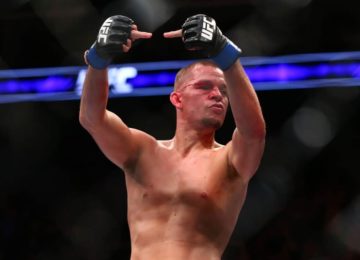 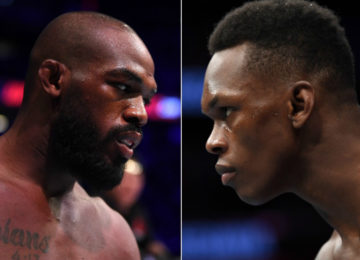 Posted by rishabhsingh507 - November 23, 2019 0
Jon Jones has had too much of Israel Adesanya. The youngest champ in UFC history is absolutely done with the… 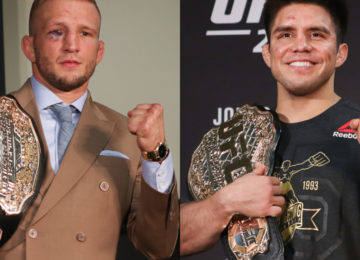 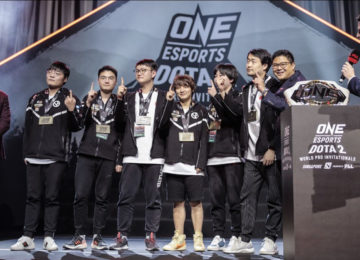 Posted by admin - December 23, 2019 0
ONE Esports, a subsidiary of  ONE Championship™ (ONE), the largest global sports media property in Asian history, concluded the ONE Esports… 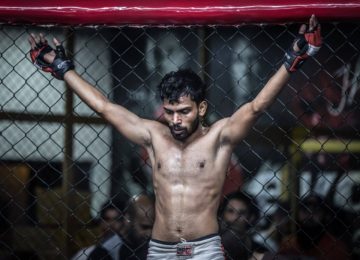 Posted by admin - November 17, 2017 0
Our Friday Fighter of the week is Shiva Raj from Bangalore fighting out of Fitness Fight Club. His MMA record…