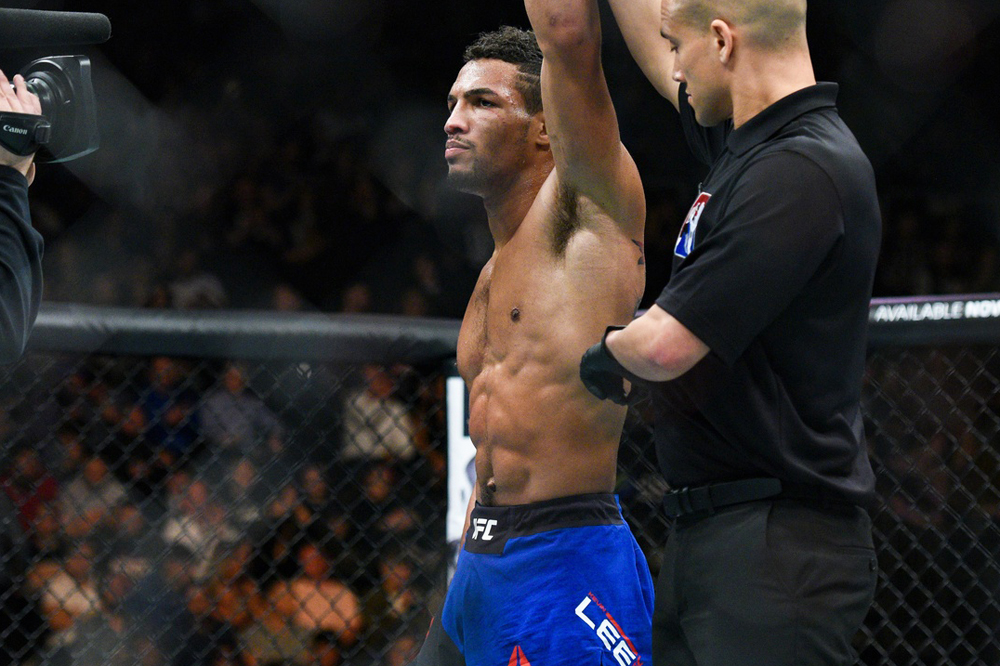 The voice for a 165 pound division made a lot of noise last year. It all began when Nate Diaz and Dustin Poirier declared their would be match up at UFC 230 to be a title fight for the 165 pound division. Despite the fight never happening, Dana White outrightly  dismissed the possibility of such a division. Along with Poirier and Diaz, Kevin Lee was also an active advocate for a new weight class.

Right now, Kevin Lee is set to meet Rafael dos Anjos in his welterweight debut on UFC on ESPN+ 9 headliner on May 18. Both the fighters were former lightweights who had difficulties in weight cutting and hence decided to move up a weight class. Former middleweight champion and welterweight title contender dos Anjos, has also been vocal for his support of a new 165 pound weight class. And when two fighters of the same ideology are set to collide, Lee has hinted at an unorthodox method of both the fighters coming in at 165 pounds for grabbing attention towards the new weight class.

“If he’s down with it, I’d be down – and I’d cut an extra little five pounds for that, make a statement, make some noise. It’s in our contract, we ain’t got to, but I like to push some buttons.”

White has categorically shut down the talk of the new division numerously. The latest of such rejection came at UFC’s seasonal press conference a few days back. However, White’s track record of maintaining his stance on thing that he has dismissed isn’t the very best. Be it about women in the UFC, or on Jones headlining another pay-per-view, etc. White has royally switched stands on multiple occasions.

“I think it’s inevitable,” Lee said. “I think we all kind of see that. I think it creates more work for them, and they don’t really see that much more benefit out of it. But, at the end of the day, when you talk about fighter safety and you talk about not having to dehydrate your brain and getting to fight a similar opponent, that’s what we’re looking for, is an even playing field. 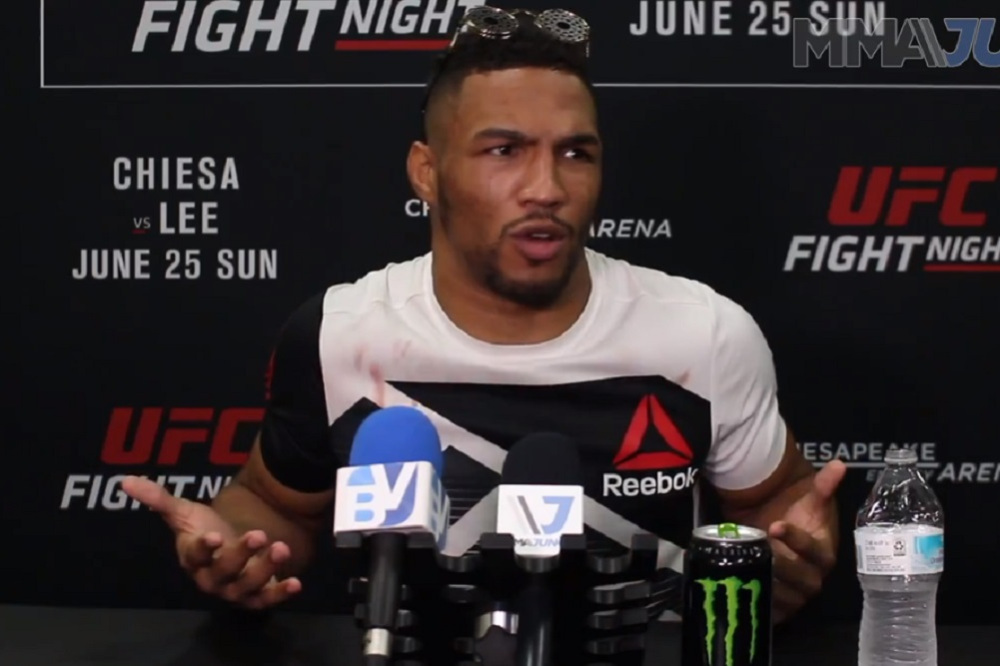 “That’s why I’m actually glad that ‘RDA’ is going up – and you see (Anthony) Pettis go up, you see Jorge (Masvidal), you see a lot of other guys go up – just so we can fight on an even playing field. If I don’t have to dehydrate myself and dehydrate my brain 16 more pounds, please don’t make me. I think, for fighters’ safety, it has to be done. It’s just making more work for them, but I can’t tell somebody else how to do their job, so I’m going to do mine.”

After years of notoriously difficult weight cuts, Lee has decided to make welterweight his new home. Having had to pay lesser attention to the weight cut, “The Motown Phenom” has already started experiencing positive effects of the same. He thinks it will a “damn good fight”, when he squares off against RDA.

“Even squaring off with ‘RDA’ and seeing him face-to-face, we’re the same size, man,” Lee said. “I like that about it. And, at the end of the day, I just like a good fight. He’s going to give it to me.”

RDA himself had a fiery debut at 170 pounds – winning fights against notable welterweights in the form of Tarec Saffiedine, Neil Magny and fellow ex-champ Robbie Lawler. After that he went on a slump to lose his next two fights against Colby Covington and Kamaru Usman. However come May 18th, Lee would like to achieve something that both Covington and Usman couldn’t despite defeating dos Anjos.

“I’m going to throw some hands, and we’ll see what he do and how he’s going to counteract that.”

UFC on ESPN+ 9 takes place May 18 at Blue Cross Arena in Rochester, N.Y.