Kevin Lee calls out Tony Ferguson for a rematch 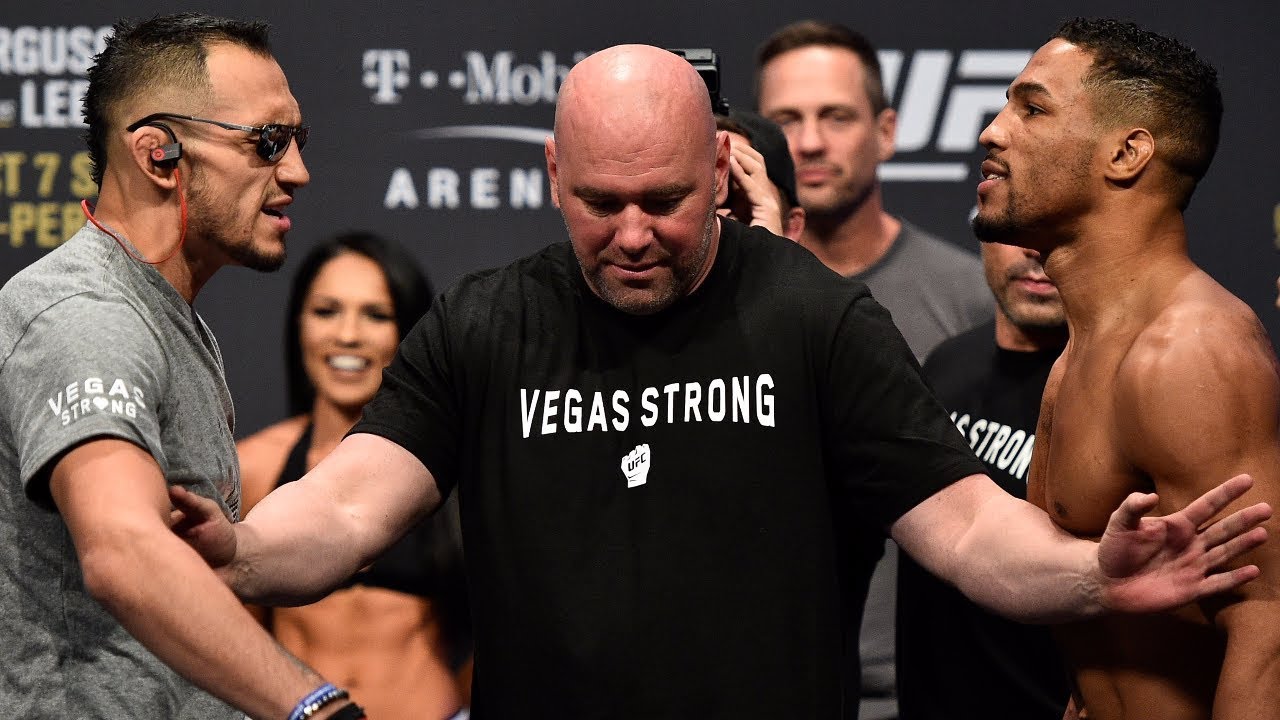 UFC lightweight Kevin Lee says that he wants to run it back in a rematch with Tony Ferguson who had submitted Lee in their first fight. 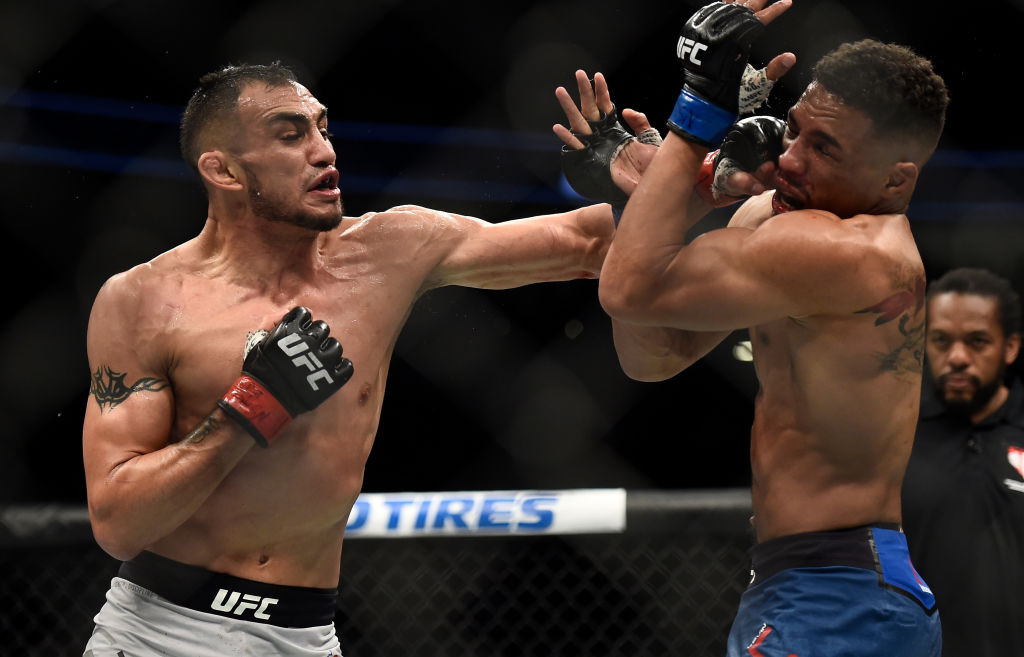 “Me and @TonyFergusonXT gonna run it back,” Kevin Lee tweeted.

Kevin Lee and Tony Ferguson fought back at UFC 216. Early on, Lee had success but he started to slow down, which could have been caused by his staph infection, and Ferguson ended up submitting him with a triangle choke in the third round. 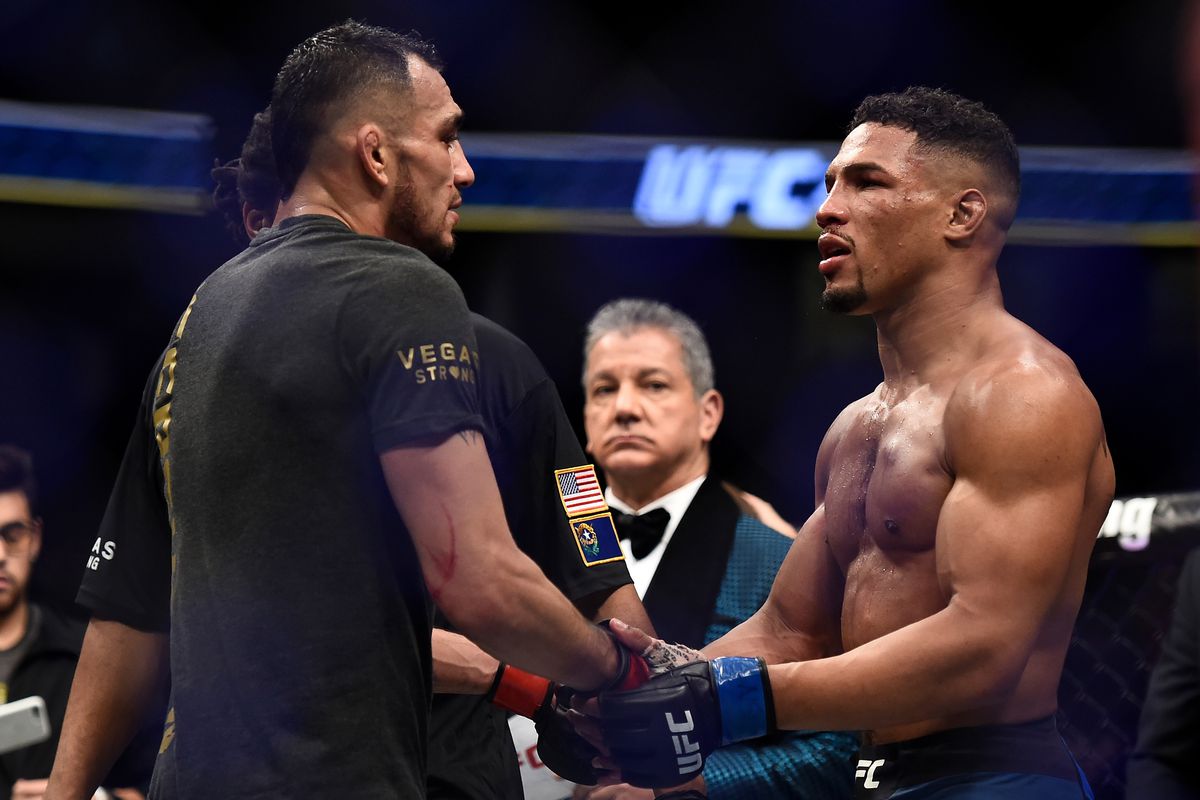 Although Ferguson won the first fight, the rematch with Kevin does make some sense. Both men have struggled as of late and both need a win. The winner would then go on to get a top-five guy while the loser would likely become a gatekeeper.

Kevin last fought back at UFC Brasilia where he suffered a submission loss to Charles Oliveira. Following the defeat, he claimed he may not fight for a year. So, if that was the case, this injury will not take any time away from Lee inside the Octagon. Before the loss to Oliveira, Kevin had scored a highlight-reel knockout win over Gregor Gillespie at UFC 244 in his return to lightweight. He has also started to work under Firas Zahabi at TriStar in Montreal which he has been credited with helping him out mentally.

Tony Ferguson on the other hand is also searching for opponents. Recently Ferguson is having some heated Twitter battles with Justin Gaethje. Justin Gaethje was the first person to finish Tony Ferguson inside the UFC and the first to do so via TKO in Ferguson’s entire career. Ferguson has been a model of resilience inside the Octagon throughout his career, though, so if there’s anybody who can bounce back from a losing streak and prove doubters wrong with style points, it would be “El Cucuy.”

So a matchup between Tony Ferguson and Kevin Lee would be perfect for both of these fighters as both are coming off losses and want to get back in the win column desperately to get it the lightweight title picture.

Previous articleONE: FISTS OF FURY Features A Night Of Striking Action
Next articleKhabib Nurmagomedov to meet Dana White to talk about his fighting future