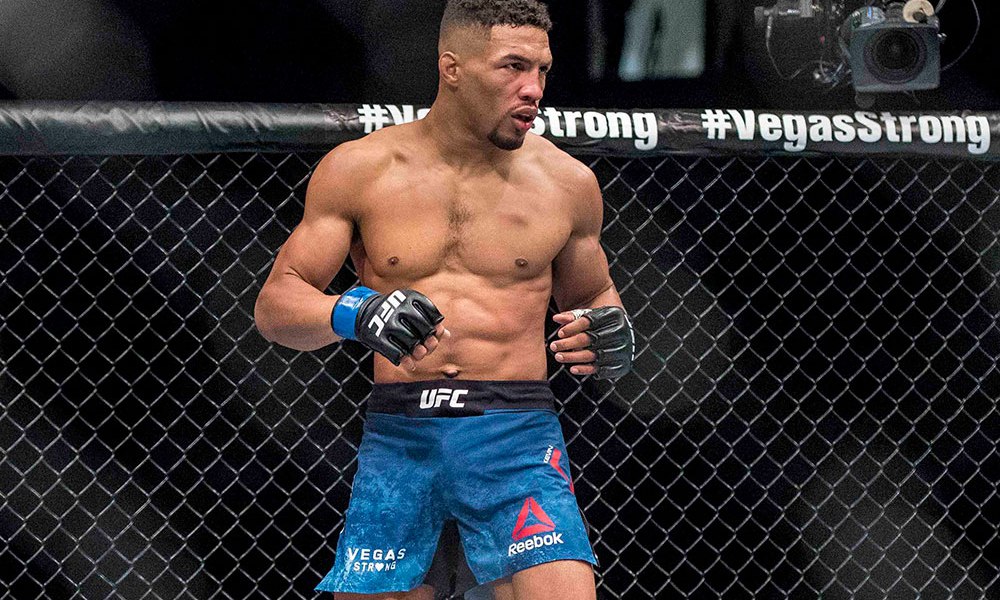 Kevin Lee was offered a massive opportunity to jump a division up and challenge the former UFC welterweight title challenger Darren Till and headline UFC main event at the O2 arena in London, but he decided to turn the fight down.

Lee is coming off of a close unanimous decision loss against Al Iaquinta which took place back in December at UFC on FOX 31 event in Milwaukee and immediately later he was offered the Darren Till and but he didn’t think that it was a right move. 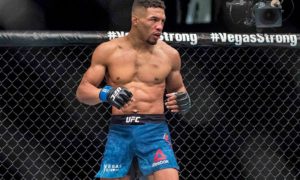 However, Kevin said he is willing to fight anyone in his division and has named Gregor Gillespie as the top contender. Gillespie is a rising prospect who is coming off of a second-round TKO win over Yancy Medeiros at UFC Brooklyn.

“There’s the Gregor Gillespie kid who looked real good,” Lee said in an interview to MMAJunkie radio. “He ain’t going to spend no time calling nobody out. I’m trying to get in touch with his people while he out in the woods. I was impressed with that last fight and that’s definitely a fight I’m looking at now. I would be giving him a shot and coming up. I’ve already put my offer out there I’m just waiting to hear back. The kid can fight. He’s undefeated. I really wasn’t too impressed with him, but hat last fight versus Yancy, he did all right. I think I might go ahead and get that done, it’s just on him whether he want to have it or not.”

Do you guys want to see this match-up?