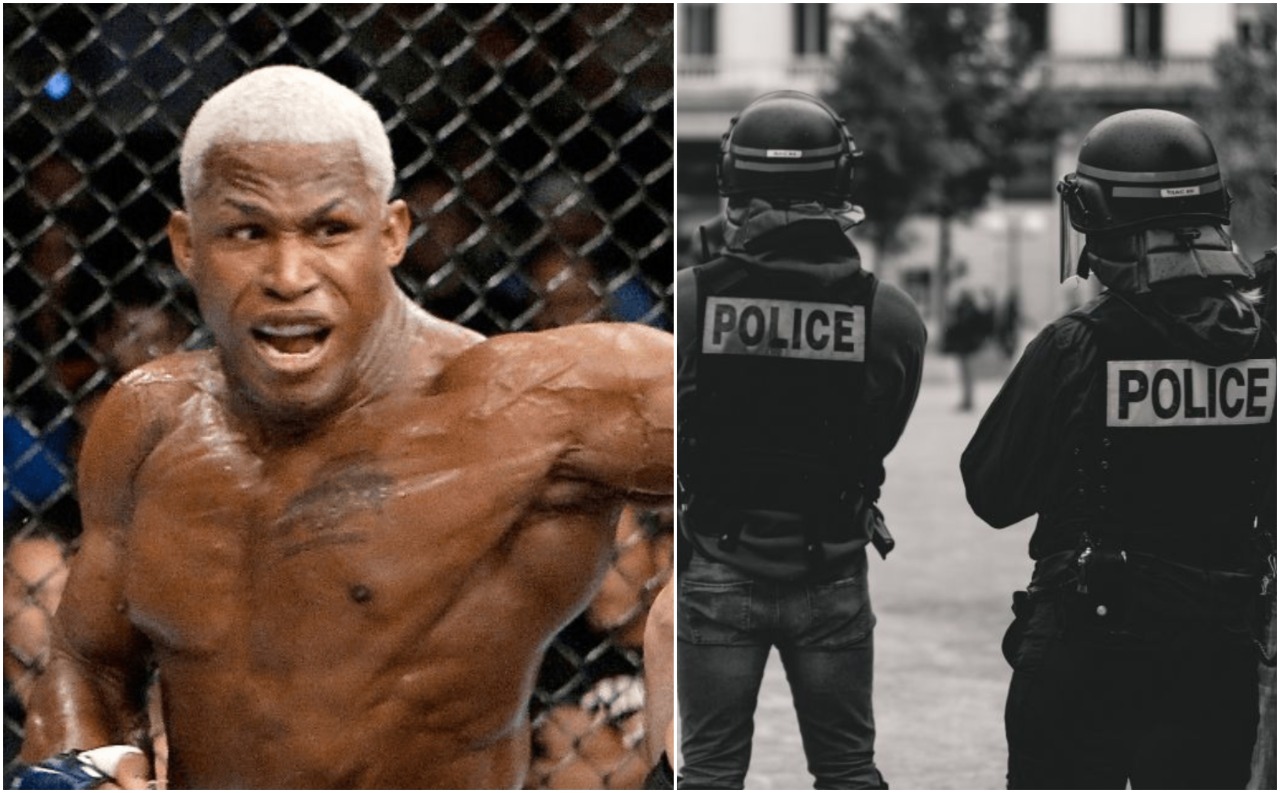 Although it’s has been over four-years ever since Kevin Randleman left this earth, MMA fans were reminded of his exciting fighting style once again last month when UFC announced during a live broadcast that he will be inducted into the UFC Hall of Fame.

Randleman was a former UFC heavyweight champion and an NCAA Division 1 wrestling champion and died at the age of 44 in February of 2016 due to heart complications. 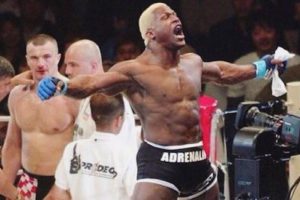 Kevin Randleman started fighting professionally in 1996 and by 1999 he was already a UFC heavyweight champion. He eventually lost his title to Randy Couture in 2000. His best days probably came in PRIDE, where he scored the most iconic win of his professional career. In 2004, Randleman knocked out Mirko ‘Crocop’ Filipovic in the first round.

Kevin Randleman was a victim of police brutality in college

It wasn’t always rainbows and sunshine for Randleman. With the ongoing tensions in the United States over police brutality against colored folks, thousands have come to the street to protest against the violence inflicted by the ‘Men in Blue’.

Eric Smith, a former MMA fighter and a friend of Kevin Randleman shared some tragic details about how the former UFC champion was a victim of police brutality. Smith was Randleman’s college roommate and best man.

Speaking to Nathan Evans of MMA Trufan, he said that a cop once put a gun in Kevin’s mouth in his hometown of Sandusky, OH. He also said Kevin was maced for no apparent reason outside a bar in Columbus before he accidentally hit a cop and got detained.

“There was a time when we left a bar down on High Street. There used to be a whole bunch of bars right on High Street. Kevin got maced for no reason. I think they were just spraying mace and he whipped around and I guess when he whipped around he accidentally hit a cop and they threw him in the paddy wagon for that. That was a little racially charged just because it was a different time back then.” Eric Smith said.

Eric then stated that this incident happened around the same time as the Rodney King riots of 1992 and then the OJ Simpson trial (trial of the century).

Kevin Randleman retired from the sport in 2011 after a four-fight losing streak. He retired with an MMA record of 17-16-0. Over the duration of his career, Randleman fought in numerous organizations around the world.