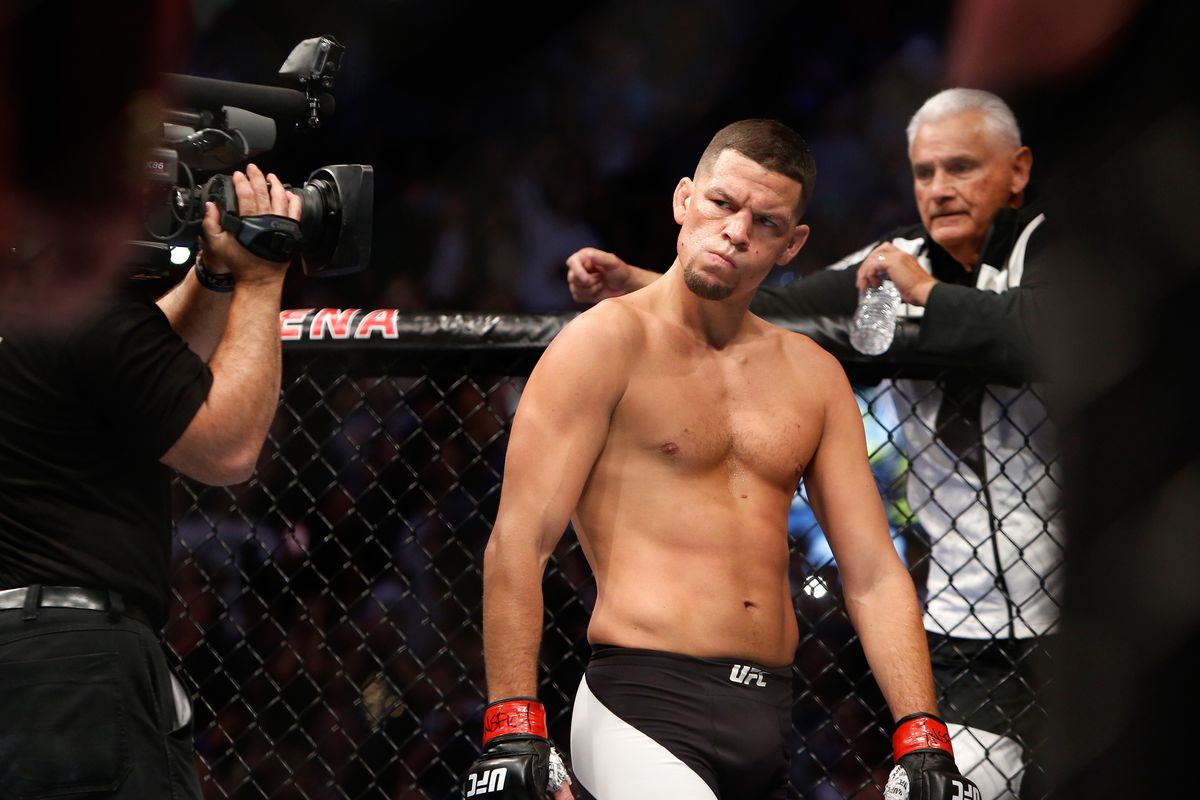 UFC lightweight champion Khabib “The Eagle” Nurmagomedov and popular UFC lightweight Nate Diaz have been involved in a Twitter feud lately. Diaz has been posting tweets claiming that he had slapped Nurmagomedov a couple of years ago in a World Series of Fighting event and his team couldn’t do anything about it. While Nurmagomedov has since retorted by posting a video of the altercation and has claimed that Diaz was hiding behind security.

Nurmagomedov has been on an absolute tear after being sidelined for two years due to an injury. He is currently undefeated and one of the best pound-for-pound fighters on the planet.

On the other hand, Diaz has been inactive since fighting McGregor at UFC 202. He was briefly scheduled to face Dustin Poirier at UFC 228, but that fight fell short after Poirier sustained an injury.

Diaz had allegedly thrown beer on Nurmagomedov, who is a devout Muslim, and does not even touch alcohol at a WSOF event in August 2015. They even got into a physical altercation before being separated by security personnel. There has been bad blood between the two ever since.  Diaz rekindled their rivalry by taking an online jab at the champion. Below is the entire thread of tweets between them:

You was hiding behind security and ran away coward, it’s clear on the video. We just smashed your team that night you punk pic.twitter.com/xvJoO8thxo

Be real
You know what happened live with it 😊👋