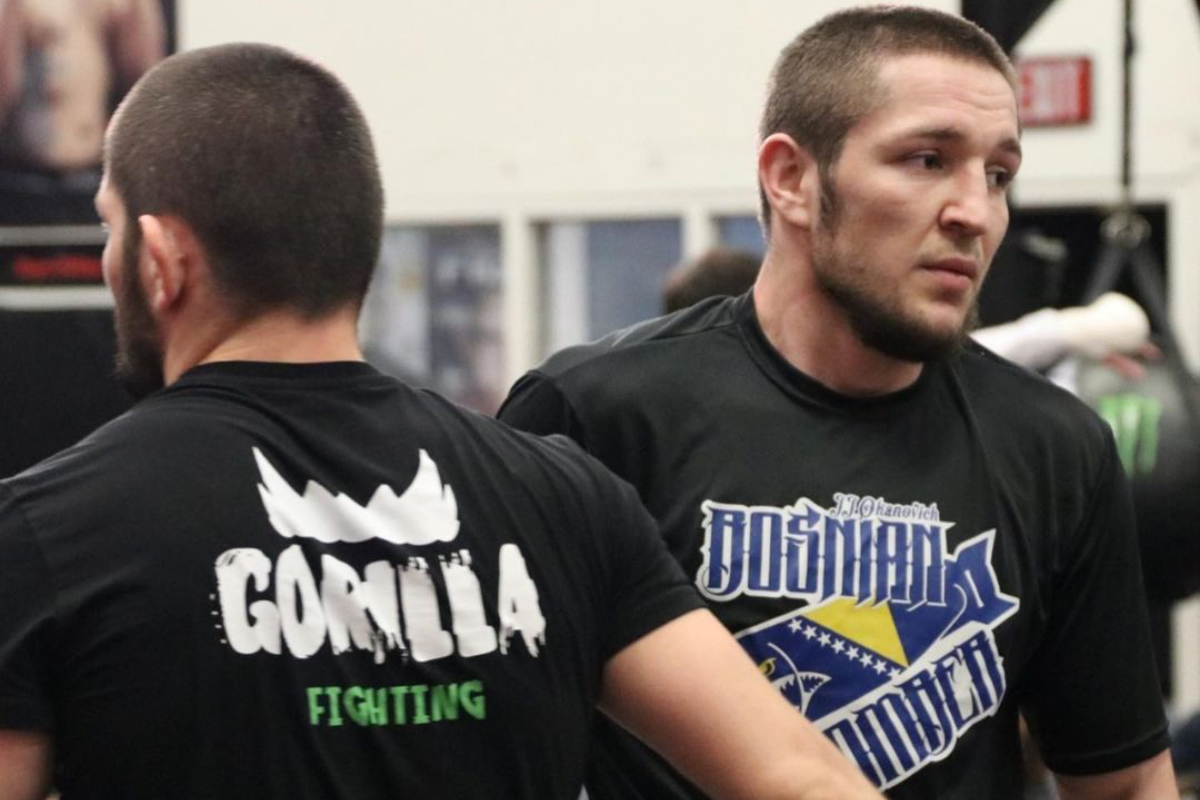 Former UFC Lightweight World Champion Khabib Nurmagomedov took to social media on Tuesday to announce ONE Championship’s latest star signing. The mixed martial arts icon posted on his Twitter and Instagram accounts that one of his closest training partners, Saygid Izagakhmaev, has joined the Singaporean based martial arts organization.

I want to share news with you guys , my brother Saygid Izagakhmaev has signed a contract with @ONEChampionship and his next fight will be on December.

Thank you so much @yodchatri it would be impossible without you, see you my Friend, it was nice to meet you 🤝 pic.twitter.com/Ubh5SVhGhT

“I want to share news with you guys, my brother Saygid Izagakhmaev has signed a contract with @ONEChampionship and his next fight will be on December,” the post read.

“Thank you so much @yodchatri it would be impossible without you, see you my Friend, it was nice to meet you”

Just like Nurmagomedov, the Russian star’s greatest asset is his wrestling. Izagakhmaev has been competing professionally since he was 18 years old, boasting a 19-2 mixed martial arts record that includes a 13-match win streak and 14 finishes. 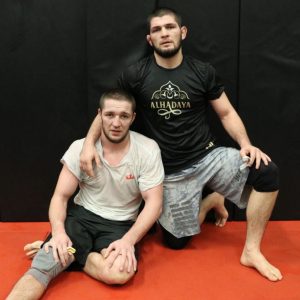 He also hails from Russia’s land of warriors in Dagestan, the same place Nurmagomedov and some of ONE’s finest athletes come from, including Saygid “Dagi” Guseyn Arslanaliev,  Marat “Cobra” Gafurov, and Yusup “Maestro” Saadualev.

Izagakhmaev has been competing at welterweight, but it hasn’t been decided in which ONE division he will be testing his skills.

However, Nurmagomedov’s social media posts did mention that Izagakhmaev will make his debut in December, and by the looks of it, his Russian colleague could make his entrance at ONE X on Sunday, 5 December, or ONE: WINTER WARRIORS slated for Friday, 17 December.

The 27-year-old trains with Nurmagomedov and other world-class martial artists at the renowned American Kickboxing Academy in San Jose, California.

Fans should expect him to unleash his skills when a date and opponent have been confirmed for his first appearance in the ONE Circle.

As for now, martial arts enthusiasts can download the ONE Super App for more updates on this exciting news.

Previous articleLuis Pena cut from UFC following his arrest for domestic violence
Next articleChuck Liddell released from jail in domestic violence case: ‘I was the victim of the incident last night’