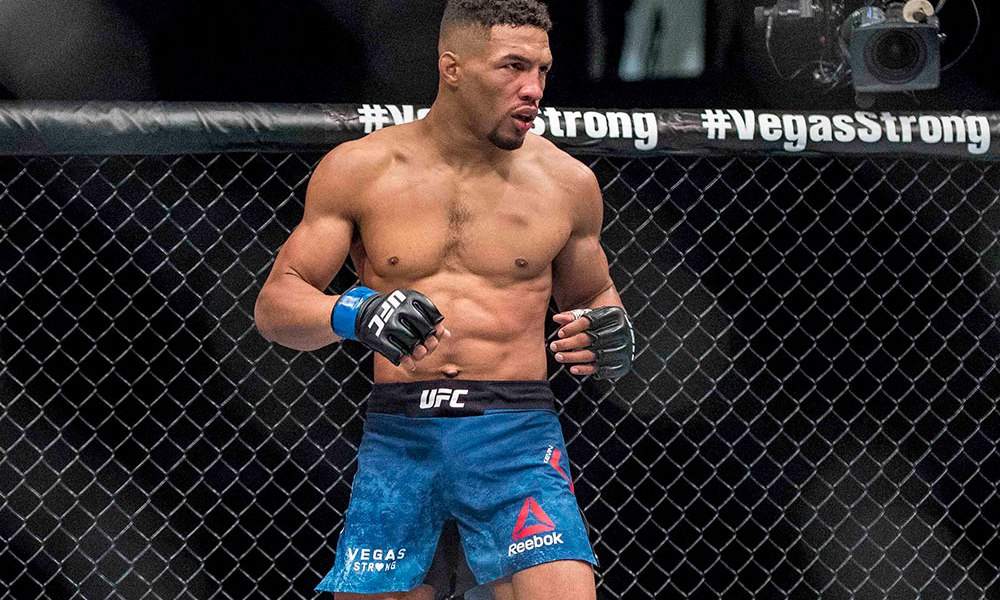 The former UFC interim lightweight title contender Kevin “The Motown Phenom” Lee’s momentum was recently derailed by a loss in a rematch against Raging Al Iaquinta. Before his loss to Iaquinta, Lee had called out the current UFC lightweight champion, Khabib Nurmagomedov and had stated on multiple occasions that he believes he has all the tools in his arsenal required to beat the champion Nurmagomedov. However, Lee is now looking to again work his way up and rebuild his way towards a title shot. Thus, Nurmagomedov himself challenged Lee for fight on behalf of his teammate and training partner, the young up-and-comer, Islam Makachev.

Makachev has a professional MMA record of 16-1 and his only loss came to Adriano Martins via KO in the first round at UFC 192. 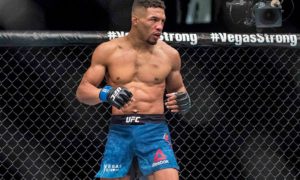 Nurmagomedov tweeted that he heard Lee’s looking for a fight. He then went ahead and challenged Lee on the behalf of Makachev. However, Lee did not take too kindly to Nurmagomedov’s comment. Here’s how he replied:

The man can’t speak for himself huh. I heard he’s already too hurt.