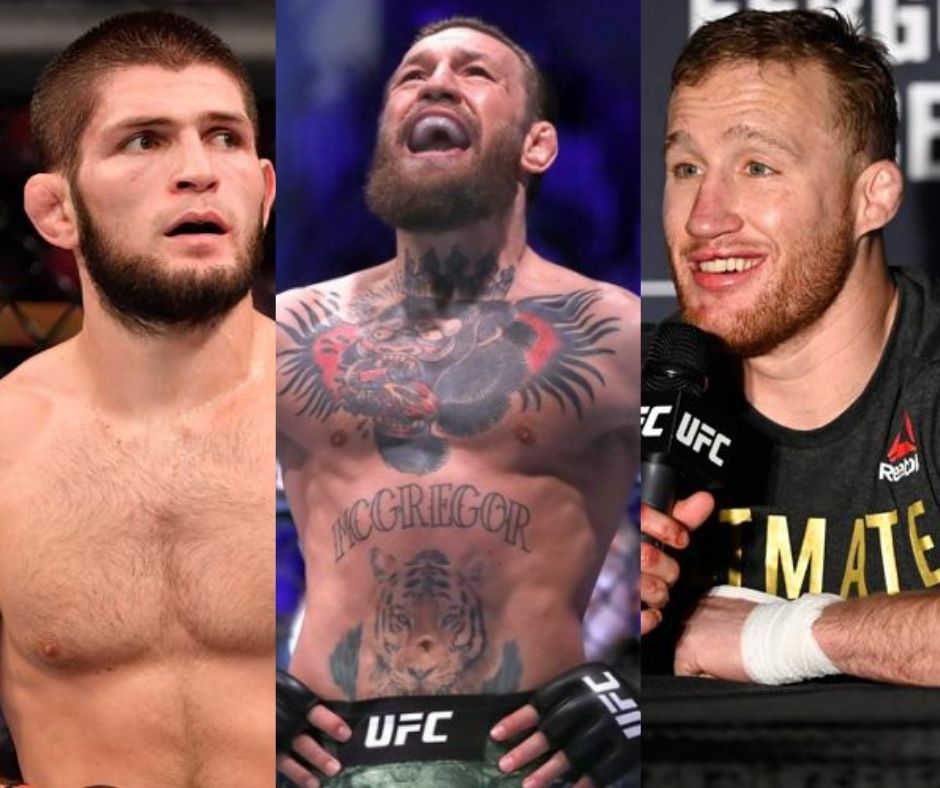 Khabib Nurmagomedov’s coach Javier Mendez does not think his upcoming opponent Justin Gaethje is a bigger challenge than Conor McGregor. 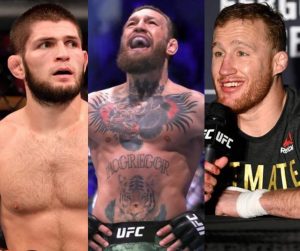 The undefeated lightweight champion Khabib Nurmagomedov is set to defend his title against the interim champion Justin Gaethje on October 24th at UFC 254. This is by far the biggest fight in the UFC this year, and is most likely to break all records, as per President Dana White. After Justin Gaethje’s performance against Tony Ferguson, many people believe that Gaethje presents the biggest threat to Khabib’s undefeated record of 28-0, and his dream to retire at 30-0.

However, Khabib’s coach disagrees with this, and believes that the eagle has already surpassed his toughest opponent in the division, which according to him is Conor McGregor.

“It is possible. It is 100 percent possible. We won’t know until we get in there. Just based on my thinking I am thinking Conor is,” Mendez said on Just Scrap Radio on BJPENN.com. “I could definitely be wrong. We need to be ready for the toughest fight. I like to view this as the toughest fight because Justin is a gamer and has got great wrestling. I still think it is Conor. But, it could very well be Justin.”

When asked about Khabib’s early return to the Octagon after the loss of his father and coach Abdulmanap Nurmagomedov, Javier said “No, I am not surprised but I wouldn’t have been surprised if it was next year,” he said. “There are a lot of things going through his mind. There is a lot of things he needs to take care of. He needs to take on a big responsibility to take on the legacy of his father and do what his father wanted him to do.”

The difference in Khabib’s camp

Many compare this fight to the Conor fight, because of the striking abilities of Justin and Conor. However, it should not be forgotten that Gaethje is a much better wrestler and has a much better ground game than Conor or Dustin Poirier. He has been a wrestler all throughout high school and college.

Another thing to take into consideration is that Khabib does not have the guidance of his beloved father Abdulmanap. It will be interesting to see if this makes him stronger or weaker.