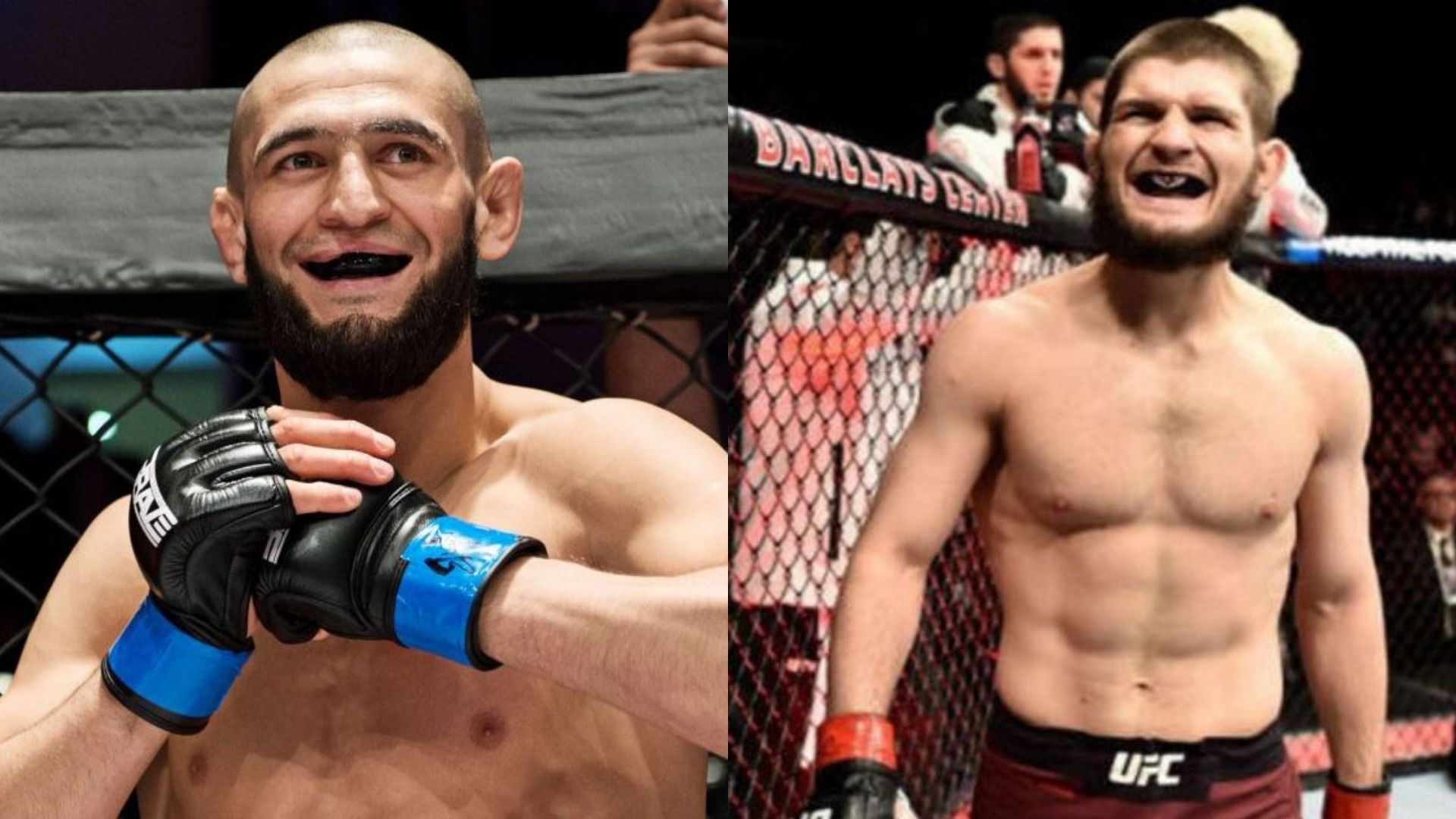 It’s not often a prospect enters the UFC and appears to be the unstoppable force that Khamzat Chimaev has proved to be, however, one fighter who can relate is the undefeated Lightweight champion Khabib Nurmagomedov. 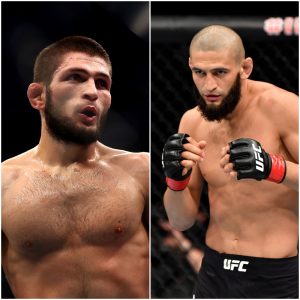 During a recent virtual media day for his upcoming title defence at UFC 254 against the interim Lightweight champion Justin Gaethje, Nurmagomedov was asked his thought on Chimaev and if he believed the fighter was the “real deal”.

This make me very happy the legend as @TeamKhabib show some respect to @KChimaev I love my brothers pic.twitter.com/bkLWmkWCZ2

“Of course, he finish all his opponents you know.” Nurmagomedov responded. “You know its like, I think he deserve, Ali told me he’s going to fight with a tough opponent for five rounds in December. This is very interesting, this is very good attention you know, and good opportunity for him. And if he wins this fight then I believe next fight should be a contender fight.” Nurmagomedov elaborated.

Chimaev has been quickly rising in popularity since making his UFC debut. His fighting style and the fact that he finished two opponents within the span of 10 days left fight fans wanting more. In what was supposed to be his toughest test to date, Chimaev knocked out Gerald Meerschaert with one punch in 17 seconds.

Due to his grappling abilities and relentless ground game, many have compared Chimaev to Khabib. There’s also the fact that both men were born in Russia. Chimaev made it clear to reporters following his win over Meerschaert that he wants to shake off those comparisons.

Khamzat made headlines last month after being double-booked to face Gerald Meerschaelt at UFC Fight Night: Covington vs Woodley, and then to face grappling legend Demien Maia later in the year on fight island. Chimaev was able to make quick work of Meerschaelt impressively putting him away with the first punch of the fight. After this, it appeared Maia would not be Khamzat’s next opponent this saw the UFC attempt to match him up against multiple-time title challenger Steven Thompson. 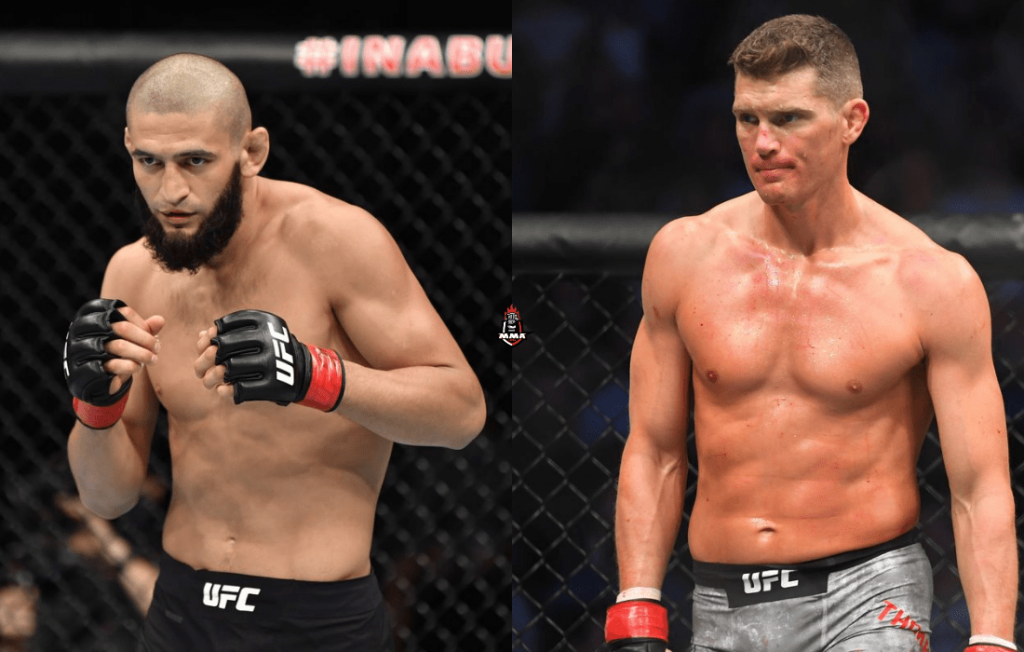 Unfortunately for Khamzat, Thompson was not keen on the matchup, instead asked to face fellow contender Leon Edwards. This saw Chimaev looking for a new opponent and fresh off his win over former champion Robbie Lawler, Neil Magny put his name forward to face the undefeated prospect. Since then the UFC has not made any mention of who Chimaev will be facing only that he will be fighting back in Las Vegas at the UFC Apex before the year it out.