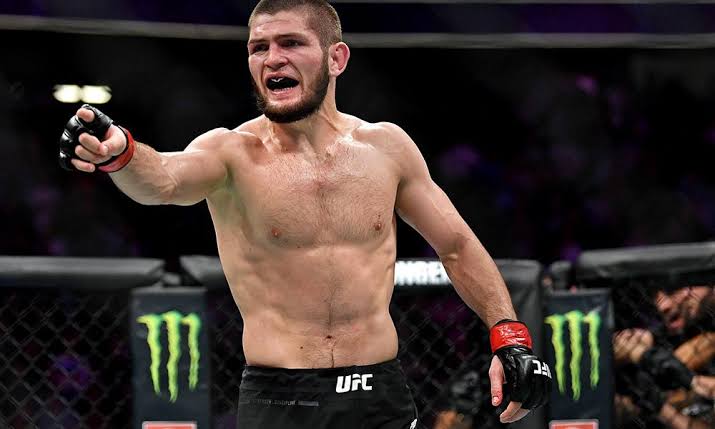 UFC lightweight champion and P4P #2 ranked, undefeated Khabib ‘The Eagle’ Nurmagomedov is undoubtedly a Russia’s gift to the MMA community.

From wrestling amidst mountains in Dagestan to absolutely destroying top athletes in the UFC, he has come a long way. Khabib’s home country admired that by featuring him on the cover of the prestigious Forbes magazine in Russia as #1 most successful Russian athlete. He was also featured in a list of 40 most successful show business and sports personalities under 40. 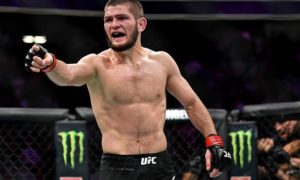 CONGRATS @TeamKhabib for the cover of Forbes Russia for being the #1 most successful Russian athlete and joining the list of the 40 most successful show business and sports personalities under 40. pic.twitter.com/p4wZLPfgmT

Forbes Russia reports that Khabib earned $11.5 million from his UFC fights which includes the biggest fight in the history of the sport against Irish superstar ‘The Notorious’ Conor McGregor. Nurmagomedov currently has 15.5 million followers.

Nurmagomedov is now preparing for his fight against interim champion Dustin ‘The Diamond’ Poirier as UFC intends to enter the UAE market at UFC 242, which takes place Sept. 7 at The Arena in Yas Island, Abu Dhabi.

Bigger things await for Nurmagomedov as the UFC has reportedly began with negotiations of a probable money fight for Khabib against arch rival Tony Ferguson and former double champ Georges St-Pierre. However Khabib will have to go past Poirier first.