UFC lightweight champion Khabib Nurmagomedov made headlines when he declared that he would leave UFC if they fired his teammate Zubaira Tukhugov.

Khabib Nurmagomedov wrote on Instagram “If you decide to fire him, you should know that you’ll lose me too”.

“We worked it out. We’re gonna get everything worked out. Obviously, he was a little upset and a little fired up.”

Dana White continued, “Listen, guys get very emotional man and that was a very emotional fight for him. At the end of the day, Khabib is a great guy and we’ve always had a great relationship with him.”
The reporter also asked Dana White, “Does this mean Khabib and Zubaira will remain on the UFC roster?”
To which Dana White replied, “Well, Khabib is staying in the UFC,”. Also saying that he is not 100% sure about the future of Zubaira in UFC.
He just assured that the lightweight champion Khabib Nurmagomedov is happy and everything will work out. 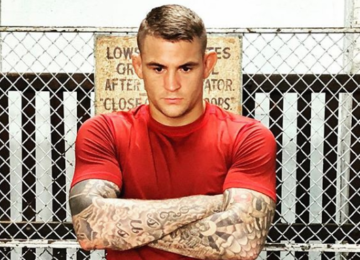 Dustin Poirier reveals they were offered the main event at UFC 230, but ‘Nate blew it’

Posted by Balakrishna Patange - October 19, 2018 0
The much anticipated match up at UFC 230 between Dustin ‘The Diamond’ Poirier and the returning Nate Diaz will not… 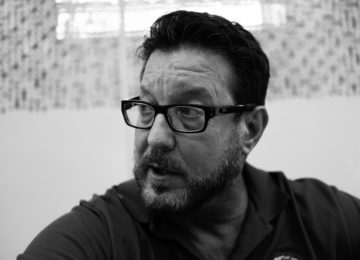 Posted by admin - August 17, 2018 0
Jarrah Al Selawe had predicted regarding the upcoming battle between Abdoul Abdouraguimov and Sidney Wheeler. Al Selawe did not predict a… 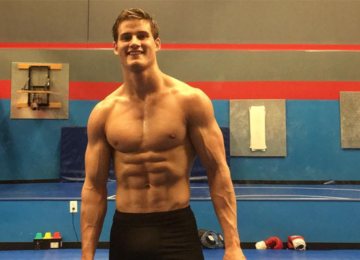 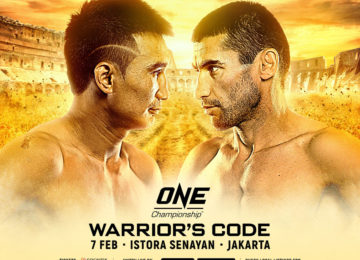 COMPLETE CARD ANNOUNCED FOR ONE: WARRIOR’S CODE IN JAKARTA ON 7 FEBRUARY

Posted by admin - January 9, 2020 0
The largest global sports media property in Asian history, ONE Championship™ (ONE), has just announced its return to the Istora Senayan… 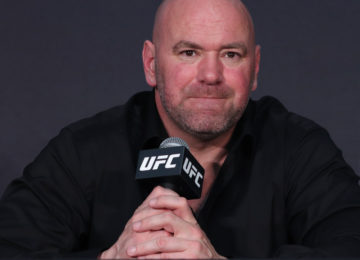 Posted by Hiteshwar Sharma - November 14, 2018 0
In the recently updated UFC rankings, three top-15 flyweights have been removed from the rankings. The trade-off of Demetrious Johnson…