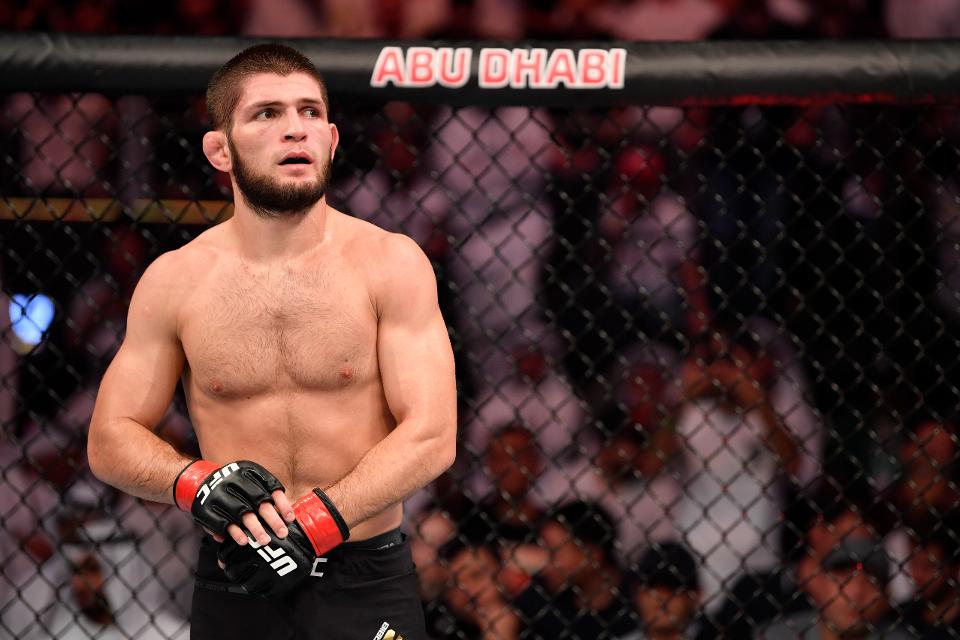 UFC lightweight champion Khabib Nurmagomedov is the highest-paid athlete from Russia for the year 2020 according to Forbes.

The Dagestani native made a staggering ₹125 Crore or $16.5 Million over the past year also making him the second-highest-paid athlete in the UFC.

Khabib Nurmagomedov is the highest-earning celebrity in Russia

Khabib was placed way above everyone on the list as he boasts of a staggering 20 Million followers on Instagram making him one of the most popular athletes in Russia. Khabib’s huge following amongst UFC fans and his soaring popularity in GCC countries have made him a lucrative ambassador for brands and corporations.

According to Bloody Elbow’s Karim Zidan, “despite his strict policy against sponsoring alcohol, cigarettes, or gambling products and services, Nurmagomedov was able to amass a sponsorship portfolio that included contracts with Reebok, Toyota, Gorilla Energy drink, and Alhadaya (black cumin oil).”

Khabib’s manager Ali Abdelaziz took to twitter and clarified that his client also charges $300,000 or ₹2.2 Crore for public speaking and engagement.

A large chunk of Khabib’s earnings came from his fight last year at UFC 242. He defended his title against Dustin Poirier last September for which he made a staggering $10 Million dollars or ₹75.5 Crore. 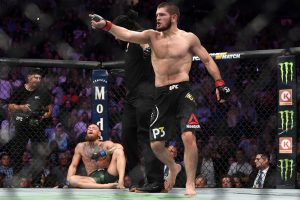 Khabib Nurmagomedov  was scheduled to fight in April at UFC 249 against Tony Ferguson, but the fight was cancelled because of the Coronavirus pandemic. Had he fought Khabib earlier this year, his earnings would have skyrocketed.

“I feel more comfortable when they don’t support me. When many want you to lose, I want to show that they are wrong. I want to dare,” Khabib Nurmagomedov is quoted as saying from the Synergy forum. (H/T – BJPenn.com)

“It’s always nice when you are first. It doesn’t matter if it’s Instagram, in fights, in business,” Khabib said last year. “I think men will understand me, and women as well. If I’m not mistaken, I think women aim to be first even more than men.”

While Khabib made a significant amount of money over the past year, he still lags behind his arch-rival and former two-division UFC champion Conor McGregor.

McGregor made a staggering $48 Million or ₹362 Crore. He fought only once during the time interval of the past one-year. He made $32 Million for his fight against Donald Cerrone at UFC 246 and it only lasted 40-seconds. McGregor made $16 Million in endorsements.