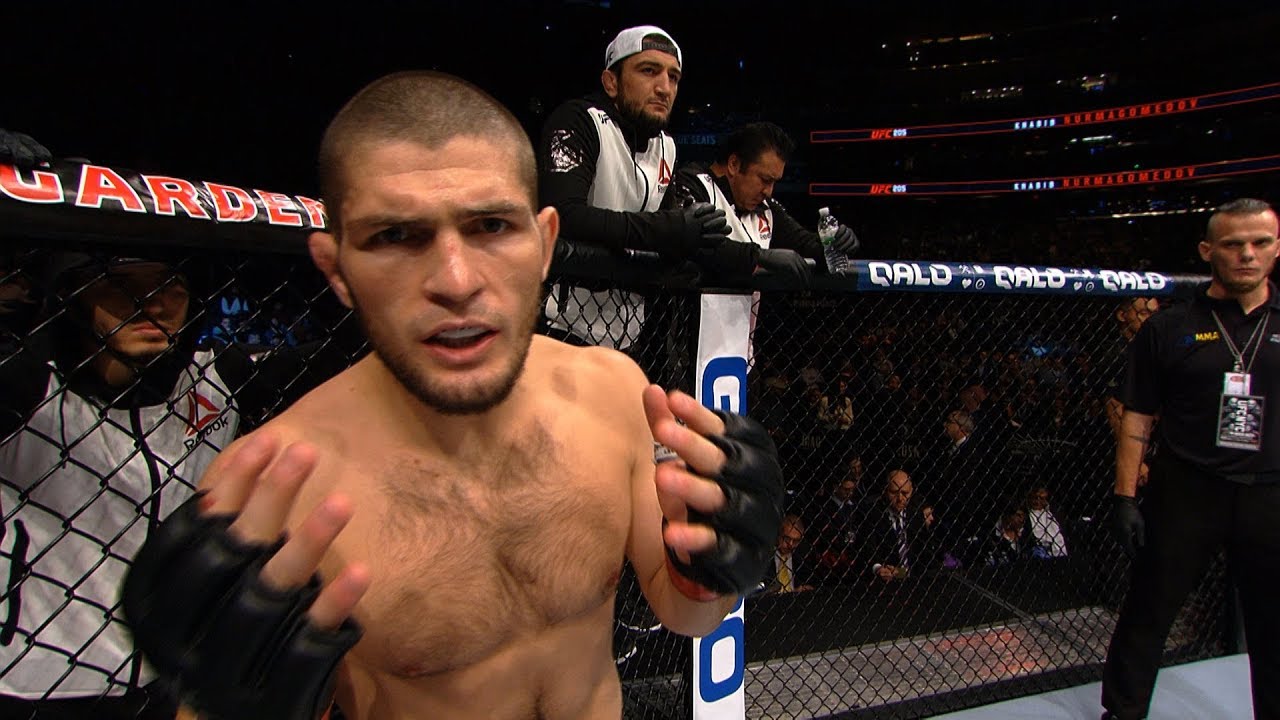 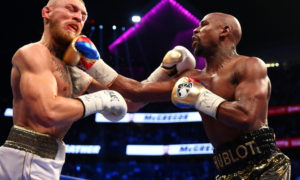 “Mystic Mac” won the lightweight title by defeating Eddie Alvarez via knockout due to punches in the second round. He then went on to have a boxing match against Floyd Mayweather Jr. losing the mach via TKO in the tenth round. “The Notorious” has been on a long hiatus from MMA and is looking to have a huge multi-million dollar rematch with Mayweather inside the octagon.

On the other hand, Tony Ferguson is the current interim champion of the division and he is all set to have a long awaited match with Nurmagomedov at UFC 223. Their match is scheduled to be for the undisputed Lightweight title. However, UFC president Dana White has refused to comment on whether McGregor will be stripped of his title or not.

Nurmagomedov was outside Jay Glazer’s MMA gym when he ran into reporters from TMZ. He also confirmed that his bout against Ferguson at UFC 223 is for the “real” lightweight belt. Here’s what the Russian told TMZ Sports:

Nurmagomedov’s comments will disappoint a lot of fans who wanted to watch McGregor, compete in MMA again.

- Advertisement -
Previous articleUFC: Conor McGregor’s coach John Kavanagh claims that Conor will fight winner of Tony vs Khabib before trilogy fight against Nate Diaz
Next articleConor McGregor to potentially return to the UFC in 2018