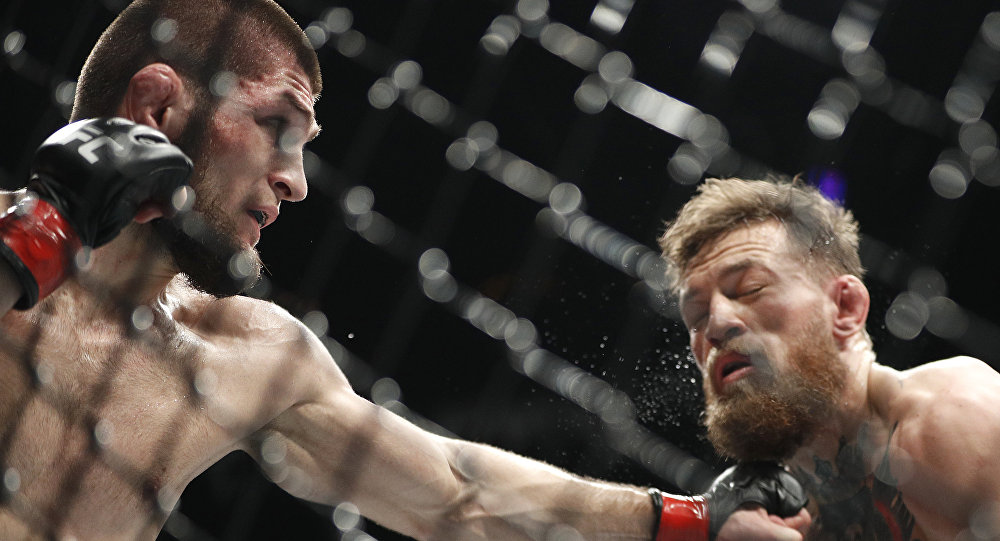 The fight between Conor McGregor and Khabib Nurmagomedov left the Octagon back at UFC 229 and is yet to return there. Now, the two of them are exchanging below the belt barbs with each other. Conor McGregor took the fight to Khabib, and Khabib returned the favour in their latest exchange on Twitter.

Conor McGregor tweeted about Khabib posting a picture of the Russian Fighter with his wife and calling her a towel. The tweet was considered to be insensitive by Khabib’s manager, Ali Abdelaziz, who said that McGregor was directly “insulting 1.5 billion Muslims”. 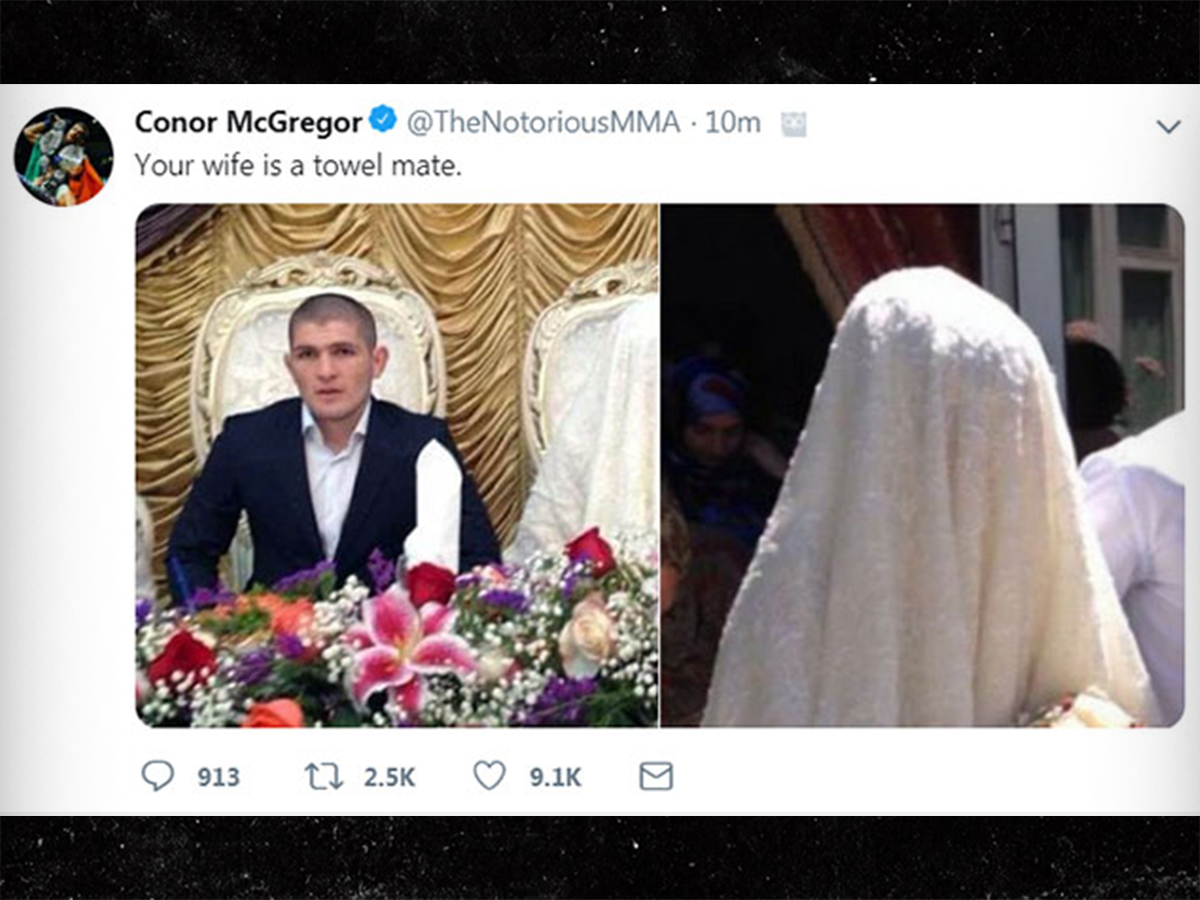 Since then, Khabib has shot back. He did not hold back either, going straight for the kill with his tweet about McGregor’s recent sexual assault allegations.

Rapist, you are Rapist.
You are a hypocrite who is not responsible for your actions. Justice will find you.
We will see.@TheNotoriousMMA pic.twitter.com/317rLK5TVN

The picture was a photo of McGregor with a woman who was not his girlfriend Dee Devlin. In the tweet, Khabib went on to call McGregor a ‘rapist’ and a ‘hypocrite’ who was not being held responsible for his actions. He went on to say that ‘justice’ will find McGregor.

The Twitter battle between the two has sunk to a new level, and now it appears that these fighters simply loathe each other.

McGregor vs Khabib 2 might not be out of the question yet… but if it happens they might need more than one referee to stop the two fighters from tearing each other apart.