Khabib Nurmagomedov wants to be MMA coach of the year 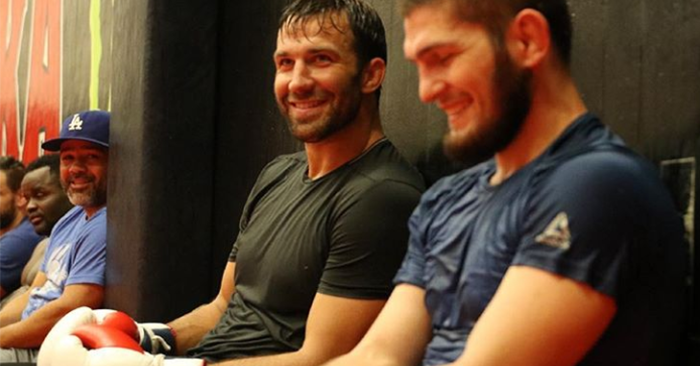 UFC lightweight champion Khabib Nurmagomedov who is officially retired now wants to become the coach of the year according to his friend and UFC fighter Luke Rockhold. 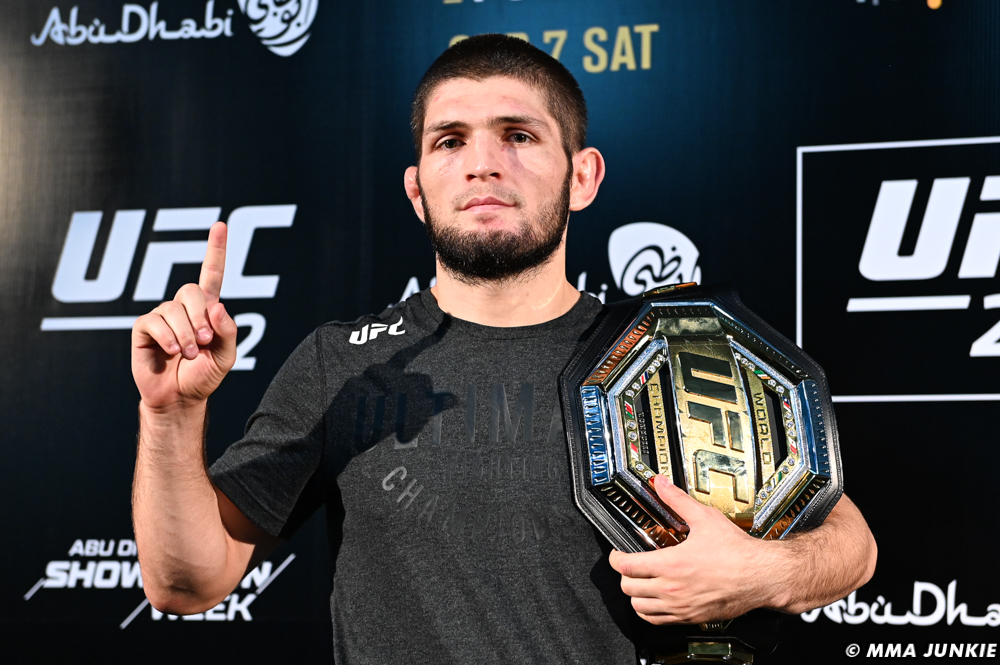 The former UFC lightweight champion did not contemplate a return to MMA competition following his retirement announcement at UFC 254 in October 2020 in Abu Dhabi. Nurmagomedov told the world following his third title defense over Justin Gaethje that he was hanging up the gloves for good since he had promised his mother he wouldn’t continue fighting following the death of his father and coach, Abdulmanap, months prior due to complications from COVID-19. 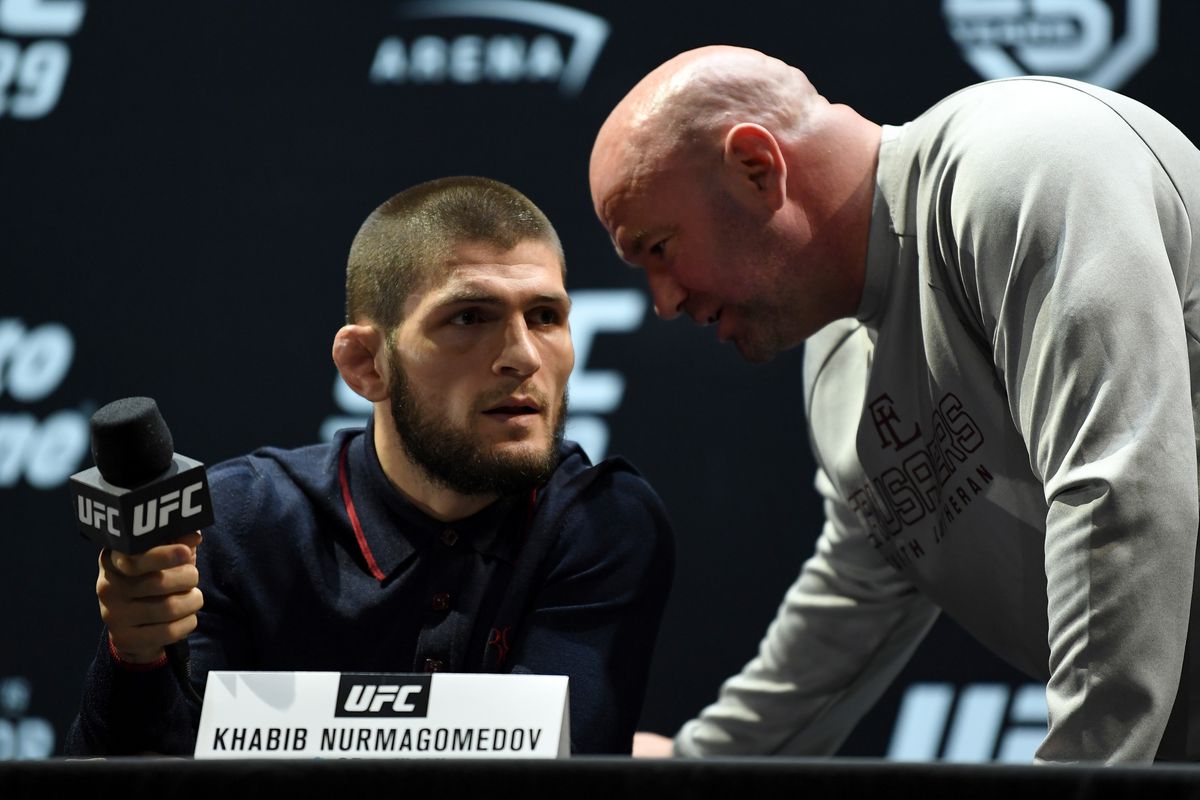 Yet, the UFC didn’t officially recognize Khabib Nurmagomedov’s retirement until March – five months after the decision was made public. UFC president Dana White told the media for months that there was a chance Khabib would return and he set up multiple meetings with Nurmagomedov in hopes to convince him to come back.

But despite the efforts to get Khabib back in the cage, the Dagestani was settled on retirement and never thought of a comeback.

“(I never contemplated a return after retiring). Dana called this official, but I retired like four, six months ago,” Nurmagomedov told ESPN. “It’s very funny: Dana told me when he posted that someone commented saying, ‘Hey, he retired not today, he retired about five months ago,’ and I was like it’s funny. We had some conversations with Dana a couple of times and like two days ago we meet with him to talk like two real men. We had a very good conversation with them, good dinner, and I appreciated him not only for me but all the sport.”

Speaking to TMZ Sports, Luke Rockhold, Nurmagomedov’s longtime teammate at American Kickboxing Academy — said that the Russian wants to be his coach for his UFC comeback.

“I kind of felt it coming, especially with Khabib reaching out to me and wanting to coach me. He’s assuming this coaching role now. He’s like, ‘You can’t be the master, you can’t be the boss.’ He’s like, ‘I have to coach you, I have to be here.’ He’s going off on me wanting to coach now. He wants to be a big part of my comeback, so it’s pretty funny to see Khabib assume this role. He’s going for the ‘coach of the year,’ that’s what he wants. He wants to be the next great thing. He’s following in his dad’s footsteps. That’s what his dad always did. He was always insightful and had a good eye for the sport. I think Khabib is ready to assume this role, and fatherhood,” Rockhold said.

Previous articleKhabib Nurmagomedov says he retired because of respect his mother
Next articleCiryl Gane accepts Derrick Lewis’ callout, wants to fight him in June/July