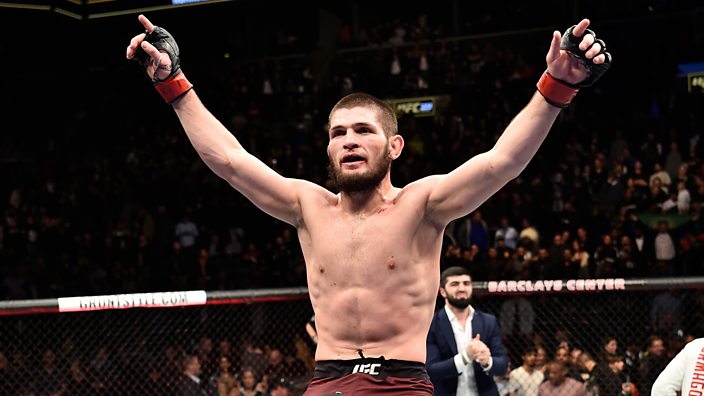 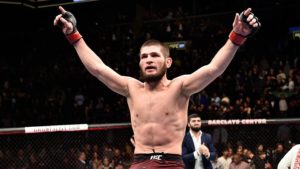 Ahead of his fight, the Dagestani fighter signed a lucrative deal with UFC which will make him the highest paid fighter in the promotion. Khabib is happy with this new deal as was his manager Ali Abdelaziz. He talked about his new deal in details on his Youtube channel.

“Frankly speaking, I would not like to disclose the terms of the contract,” Khabib said. “They are very good and most importantly, the brothers were extended, one was signed, the deadline was removed, we made some concessions, they went to some and came to some common denominator that is beneficial to all.

“If I say it is one of the best, it will somehow be wrong. I guess you can put it in the top three, some of the best conditions, contracts and agreements that have ever been concluded with the UFC.”

Khabib is extremely happy with how the negotiations went even though they were extremely complicated.

“They were complicated of course,” said Khabib. “Ali said they were light. I have not experienced such difficulties because I knew that here it is, one, two, three, four, five. I specified for them such conditions [and] I told them without these five conditions, I will not agree because I think that they were absolutely deserved not only by me but also by our team, the whole team, with what happened in the last battle, before and after the battle, and directly during the battle. I think that we deserved conditions, contracts, so let’s say all that we have.”

Who do you think wins his the fight between Khabib Nurmagomedov and Dustin Poirier?